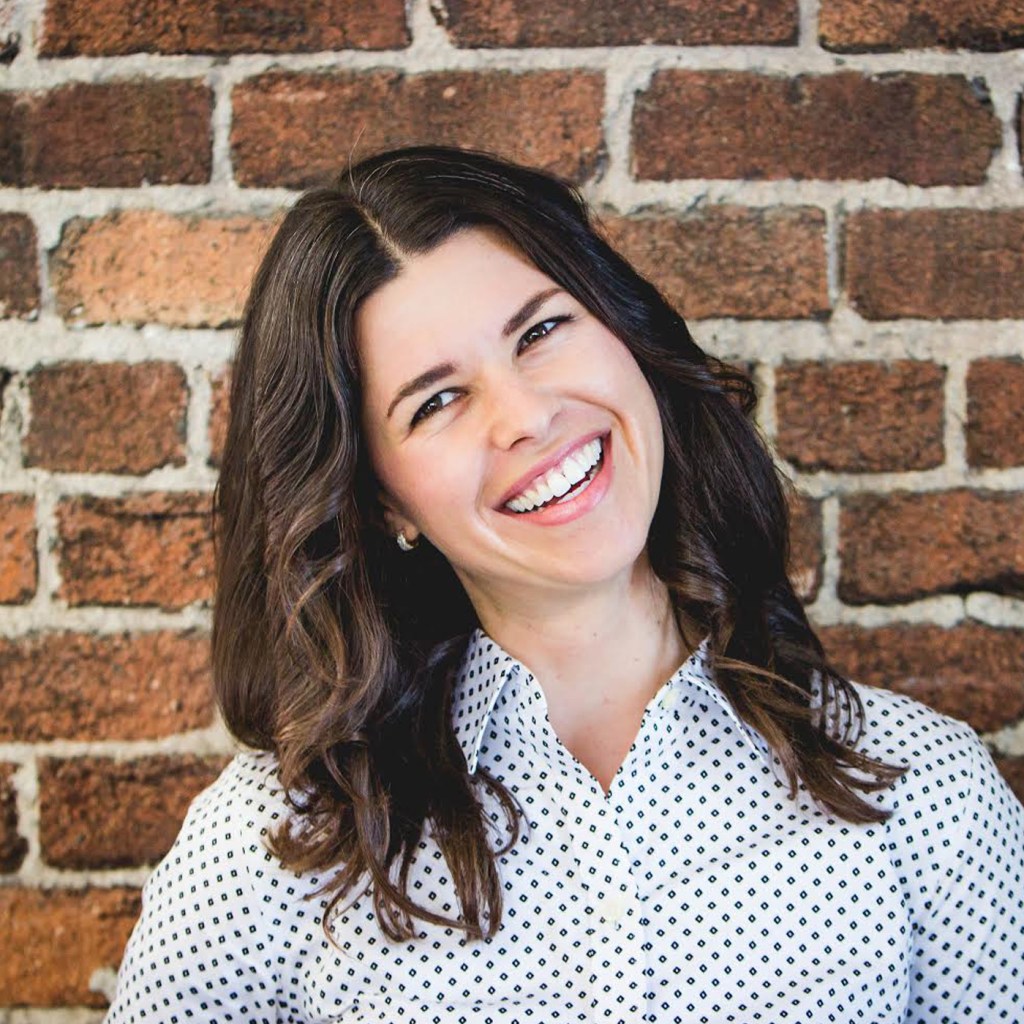 Green cred: Kirsch was just out of college when she started working with Van Jones on the policy side of the green jobs movement. Shortly after Jones left for Washington, D.C., he put Kirsch in touch with a startup called Mosaic, which was experimenting with crowdfunding the kind of small-scale solar installations that banks wouldn’t touch. Being a part of a solar startup made Kirsch wonder just how many other solar businesses were out there with founders who didn’t have access to the startup funding, entrepreneurial mentorship, or donated office space that was common in the world of conventional tech startups.

“Solar is going to be a $3.7 trillion industry”

What to expect in 2016: Pushing to make solar startups as diverse as the communities they aim to serve. “My goal is for more and more people to get involved, especially women,” says Kirsch. “It’s important for us to have a portfolio of companies that are representative of the population.”

And she sees big things on the horizon for solar: “I think we’re seeing solar being acknowledged as a legitimate player not just in the environmental world, but the business world. There’s a report by Bloomberg NewEnergy Finance that looks forward to the year 2040 and says that solar is going to be a $3.7 trillion industry.”

Podcast recommendation: “If you want to go hyper-nerdy into the energy space there’s a podcast [from Greentech Media] called The Energy Gang.”