'We will disappear as an industry': Texas considers a last-ditch effort to save oil producers 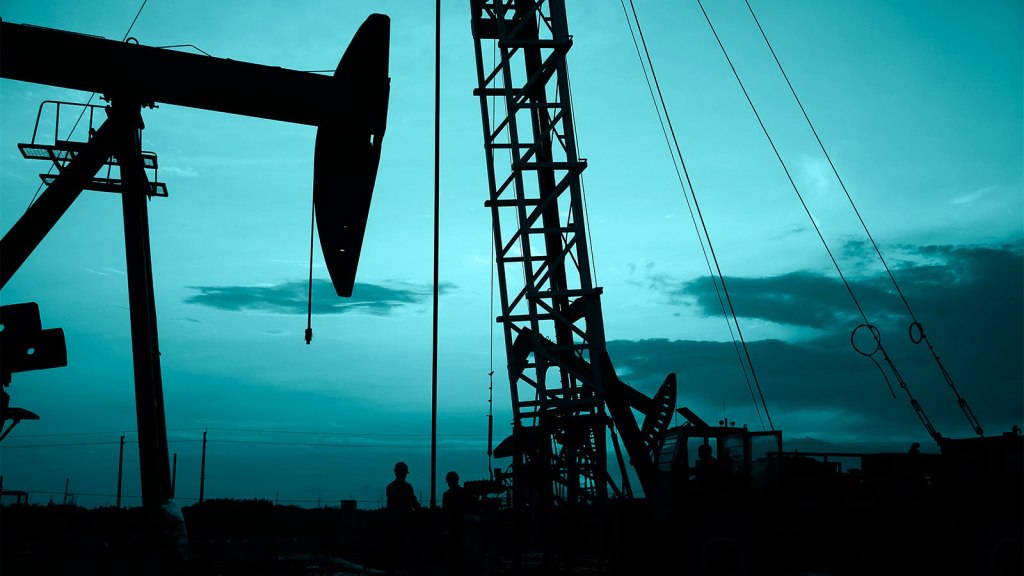 Texas just did something that only recently might have been unthinkable. The state whose name is synonymous with American oil took the unusual step of formally considering statewide cuts in oil production — a step that hasn’t been taken since the 1970s.

At an online public hearing the state hosted on Tuesday, oil and gas company representatives painted a picture of devastation — bankrupt companies and tens of thousands of jobs lost — if Texas and other states and countries didn’t deliberately scale back production to counteract a free fall in oil prices.

“If the Texas Railroad Commission does not regulate long term, we will disappear as an industry, like the coal industry,” said Scott Sheffield, CEO of Pioneer Natural Resources, referring to the state agency that oversees oil and gas production. “The Commission really does not have any wiggle room to do nothing in the unprecedented, disastrous circumstances of today.”

More than 20,000 interested viewers from across the world tuned in to the hearing, which had not even cycled through half of its 55 scheduled speakers as the end of the day neared.

The intensity of interest is in part due to the fact that the hearing comes on the heels of a major international agreement reached Sunday by more than 20 oil-producing countries. They agreed to slash global oil production by about 10 percent, or roughly 9.7 million barrels per day, in May and June. The companies represented at Tuesday’s hearing said that, while that agreement was a step in the right direction, it would not be sufficient to boost oil prices, which have fallen from about $60 per barrel in January to $20. Even with the upcoming international cuts, industry analysts estimate that there’s still an oversupply of about 10 to 20 million barrels of oil produced each day.

Tuesday’s hearing was called in response to a petition by Pioneer Natural Resources and Parsley Energy, two major producers in the Permian Basin, a shale play straddling West Texas and New Mexico that is responsible for almost 40 percent of U.S. oil production. Over the past few months, a huge drop in global demand — caused by the unprecedented COVID-19 pandemic — has combined with chronic oversupply to kneecap the industry.

Nevertheless, proration — the industry term for reducing production — appears to be a long shot. For one, oil and gas companies are divided over whether state regulators should get involved or wait and let markets correct the oversupply. The split is between smaller and larger companies, with independent producers in the former camp mostly supportive of production cuts. However, prorationing is opposed by major producers such as Marathon Oil as well as industry associations including the American Petroleum Institute, the Texas Oil and Gas Association, and the Texas Independent Producers & Royalty Owners Association.

“The shale revolution would not have begun here in Texas without free market principles,” said Lee Tillman, CEO of Marathon Oil. “When a vocal minority takes a position in favor of artificial market manipulation that is so far removed from the consensus of a vast majority of operators, one can only surmise that their motives and objectives are primarily company-specific — as opposed to broadly industry-supportive.”

Texas producers also raised concerns that, if the state were to cut production, other states would simply fill the void and undo any potential benefits in terms of shoring up prices. In other words, Texas alone is unlikely to raise prices by prorationing. There are few indications that other states will follow Texas’ lead, though oil and gas companies filed a similar request to consider production cuts with the Oklahoma Corporation Commission last week.

At Tuesday’s hearing, Texas environmental groups and some oil and gas companies made a different case for prorationing as well: that it could reduce an industry practice called flaring. Every year, oil producers burn off millions of tons of natural gas into the air — a practice that is both wasteful and harmful to the environment. Companies typically flare when there isn’t enough pipeline capacity to move natural gas to refineries, or when it simply isn’t worth the cost to do so.

In written comments submitted to the Texas Railroad Commission, Scott Anderson, a senior director at the Environmental Defense Fund, wrote that prorationing “must be designed to help reduce natural gas flaring” and that flaring is “the most obvious waste occurring in Texas today.”

Some oil and gas company representatives also echoed those sentiments at the hearing, noting that prorationing could be the perfect chance to cut down on flaring, given that the Commission has faced criticism in the past for not adequately addressing the issue.

“Flaring in the Permian Basin is the biggest black eye of our industry,” said Kirk Edwards, CEO of Latigo Petroleum, a small producer based in Odessa. “It is the biggest case for waste that we have — and what a great chance for all of y’all to do something about that.”

The commissioners, who are elected and serve six-year terms, struck a careful balance at the hearing. Though they said that they had “reservations” about a proration program, they also indicated that they wanted to gather additional information about its potential effects on both small and large producers, whether it would be effective in lowering prices, and how it might be structured. The commissioners could reach a decision as soon as April 21.