2020 was a year of big change. A pandemic. An impeachment. A racial-justice uprising. Record-high temperatures. A smash-hit period drama about chess. Devastating wildfires and smoke. The puppy my family and I got the other week. An election.

Some of these changes were expected, many of them were not. For me, the most welcome, if unexpected, change has been that the need to act on climate has gone from an obsession of a passionate few to a (nearly) mainstream concern. Climate and social-justice issues are increasingly, and appropriately, joined at the hip. And climate has now become a top-tier issue for one of the country’s main political parties.

Looking to the year ahead, my team reached out to 21 Fixers to get their predictions for 2021 — for what types of progress they anticipated over the next 12 months. In many ways, the year will be one of repair. This group of visionaries, however, shared a common sense of opportunity, and even optimism, for what’s to come.

For my part, I’m hoping 2021 represents a new chapter of real climate action. My kids chose to name our new puppy Story for a similar reason — the tales we’ll tell coming out of 2021 will be about paths out of isolation, toward more connectedness, toward hope. (Meanwhile, my team is grateful we didn’t name the puppy Content. Which was a close runner-up.)

Here’s to hope in 2021. As always, please spread a little to your friends and fam in the form of this newsletter, and let me know what’s making you hopeful about the soon-to-be new year.

For 21 reasons to feel good about 2021, look no further than the aforementioned set of predictions. Here are a few highlights, from six Fixers whose work runs the gamut from cleantech to fashion, from food to activism, and more: 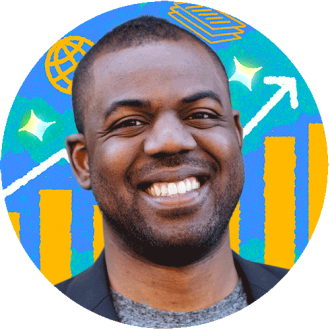 “Buildings’ energy use contributes 30 percent of all greenhouse gas emissions in the U.S. That will change as more cities follow San Francisco’s recent ban on natural gas in new buildings. We can take climate action while recovering from both the pandemic and the economic crisis by improving ventilation and creating jobs.” 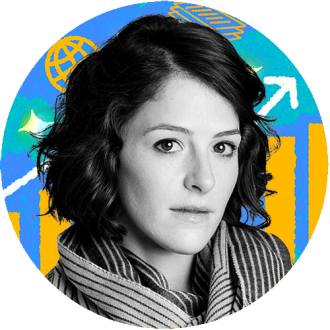 Maxine Bédat: founder and director of the New Standard Institute

“Our priority for the year ahead will be getting the leading brands to disclose their true environmental and social footprint. Without this, we’re playing a dangerous game of trust. We must clear up greenwashing in the year 2021.” 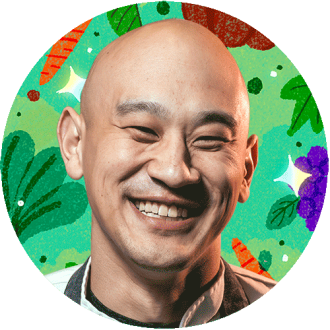 “With all the faults exposed by COVID, I think people will continue to be more cognizant of the supply chain and pay even more attention to where their food and ingredients come from.” 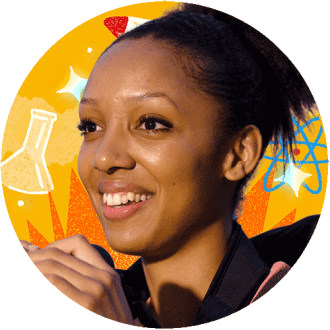 “Private and public organizations are finally funding programs to help BIPOC and those from low-income backgrounds fulfill their dreams of being biologists or conservationists. We need all hands on deck to protect biodiversity.” 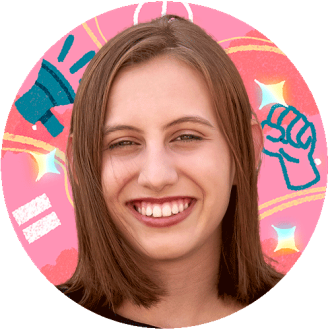 “2020 has been a year of preparation for the youth climate movement. Some of the best innovations happen when people are bored, and I think youth activists will use the knowledge and creativity we’ve gained to propel our movement forward.” 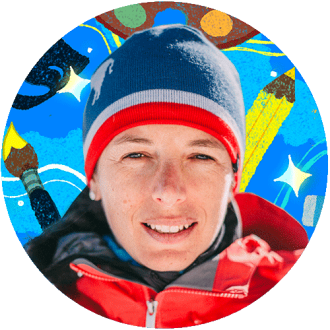 “In 2021, it feels possible to move beyond hope and actually build an ambitious plan to tackle the climate crisis, then put that plan into action. Media coverage has been increasing and more people are worried about climate change than ever before. I think 2021 is poised to be the year it goes mainstream.” 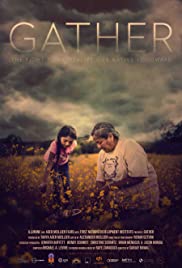 The idea of landback — of returning land to Indigenous peoples — is sure to get more, overdue attention in 2021. My colleague Claire Elise Thompson spoke to a group of Indigenous Fixers about the topic the other week. The article dovetails nicely with the beautiful documentary Gather, which tackles the issue of Native sovereignty through the lens of food. In strikingly filmed scenes, the work directed by Sanjay Rawal follows members of four different tribes as they strive to restore cultural traditions that were stomped out by violents acts of American colonialism. Food, the film shows, can play a vital role in healing generational trauma.

A quote from one of the film’s subjects stuck with me. After being trained in classical French cooking and becoming a chef, Nephi Craig, a White Mountain Apache, eventually “crash-landed” back on his reservation in eastern Arizona, addicted to drugs and alcohol. Exploring Native foods helped get him “clean.” Now he is opening a restaurant for his community in an old gas station; a place that once served sugary drinks and junk food will instead feature Apache ingredients and cooking. “We are not transforming food so much,” Craig says, “The food is transforming us.” 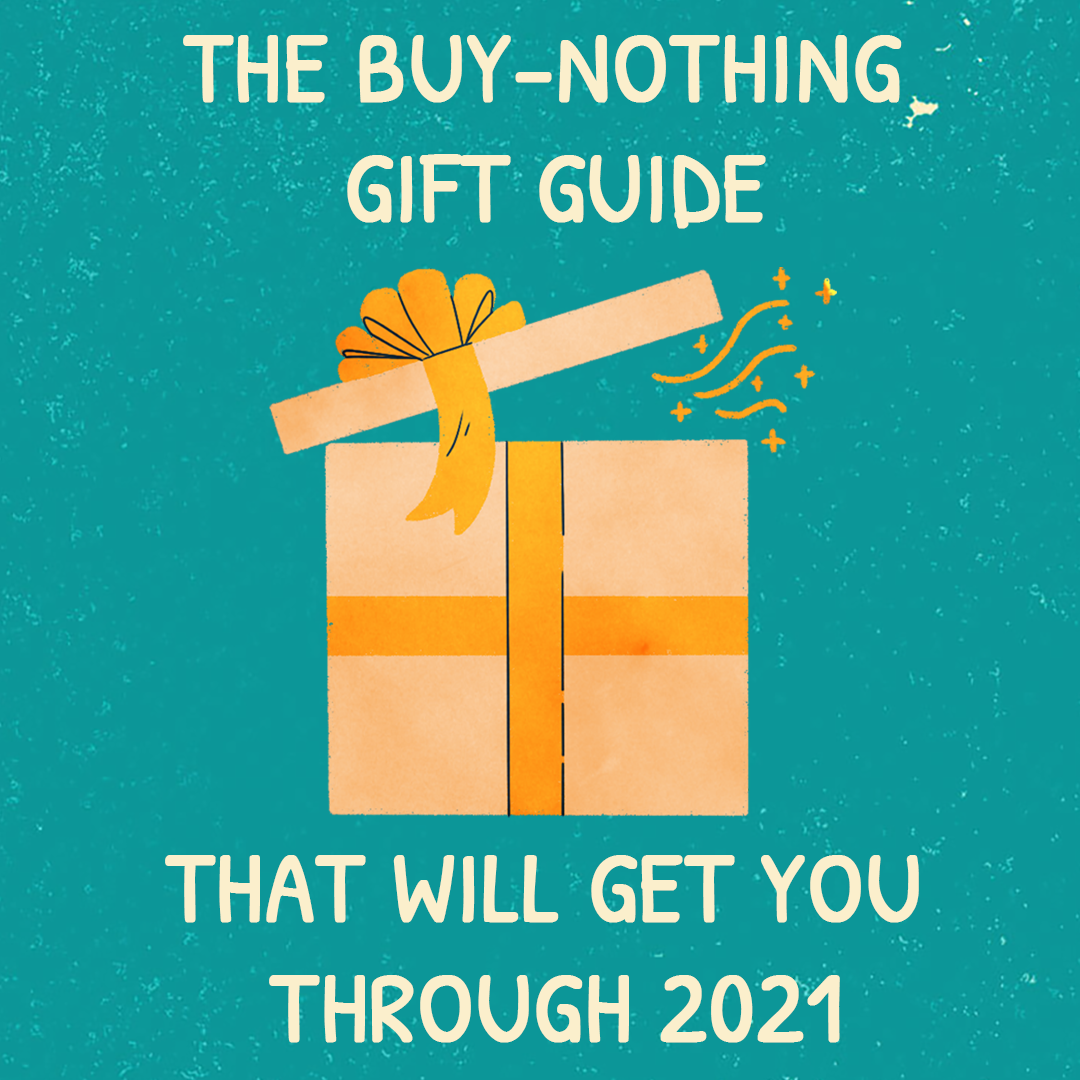 One more shameless plug for the work of my wondrous colleagues: Eve Andrews (aka, “Ask Umbra”) put together a heartwarming buy-nothing gift guide to get you through not only the next month, but all of 2021. (Gifts aren’t just for the holidays, y’all!) Step one: Before January, get yourself a planner and add these following goals to the first day of every month. 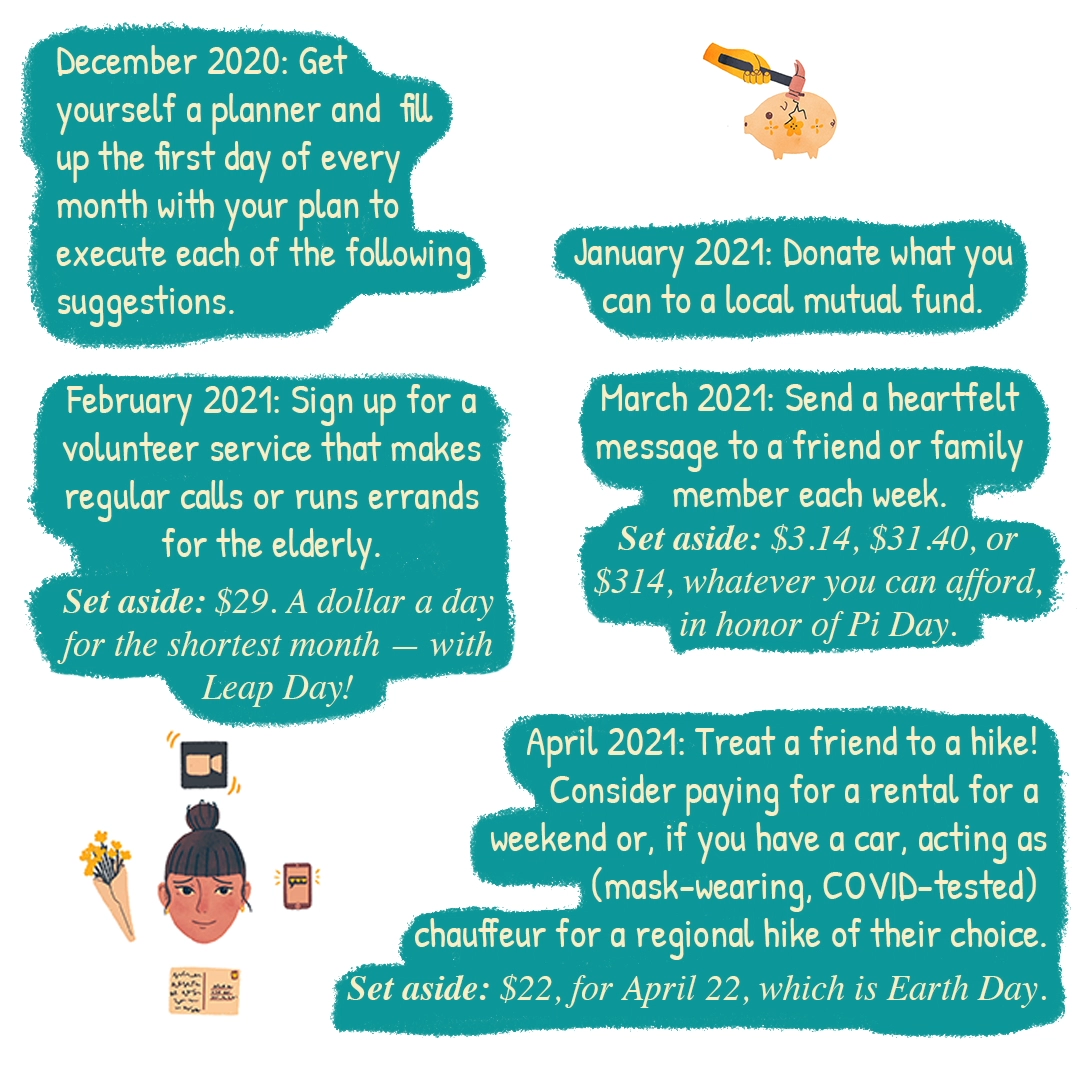 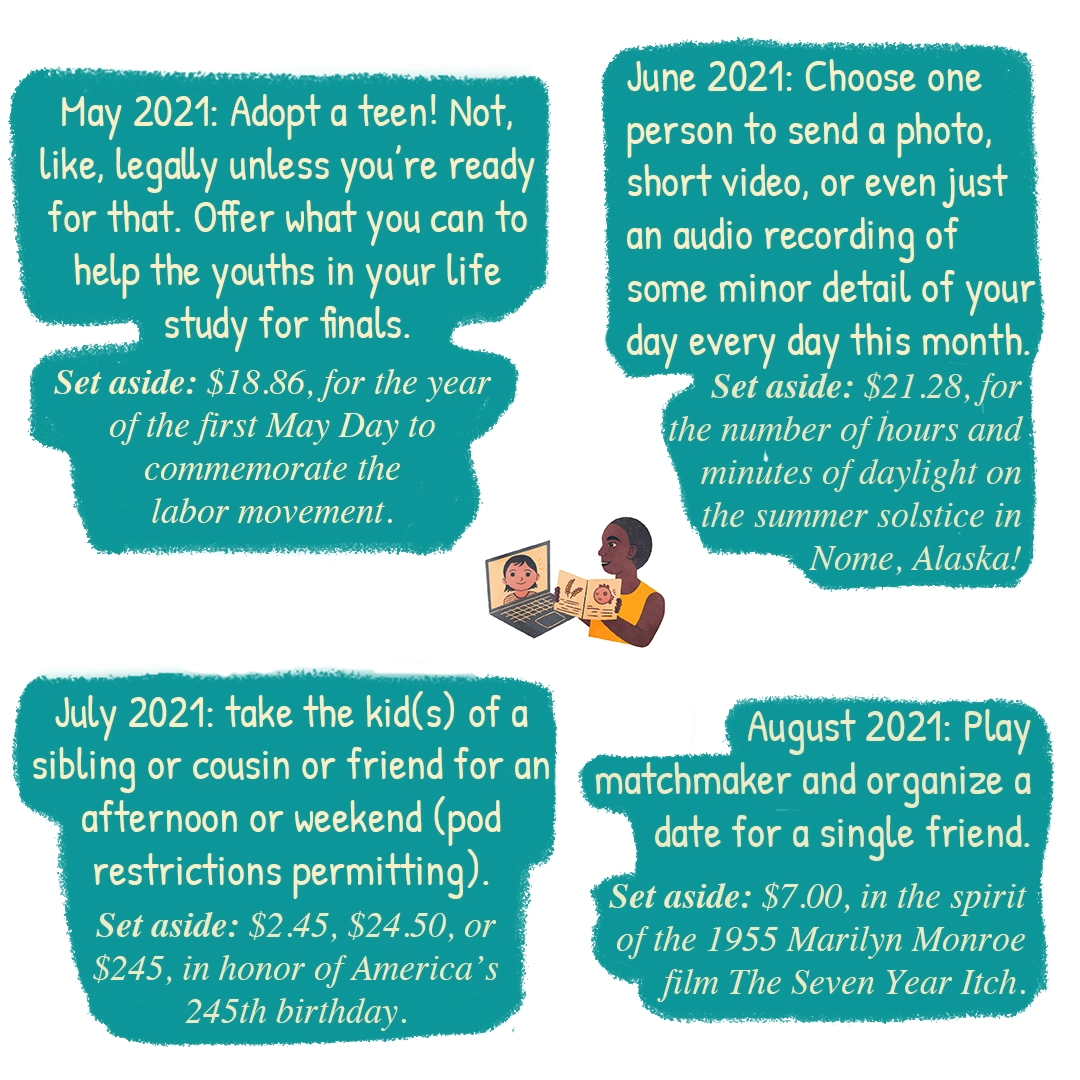 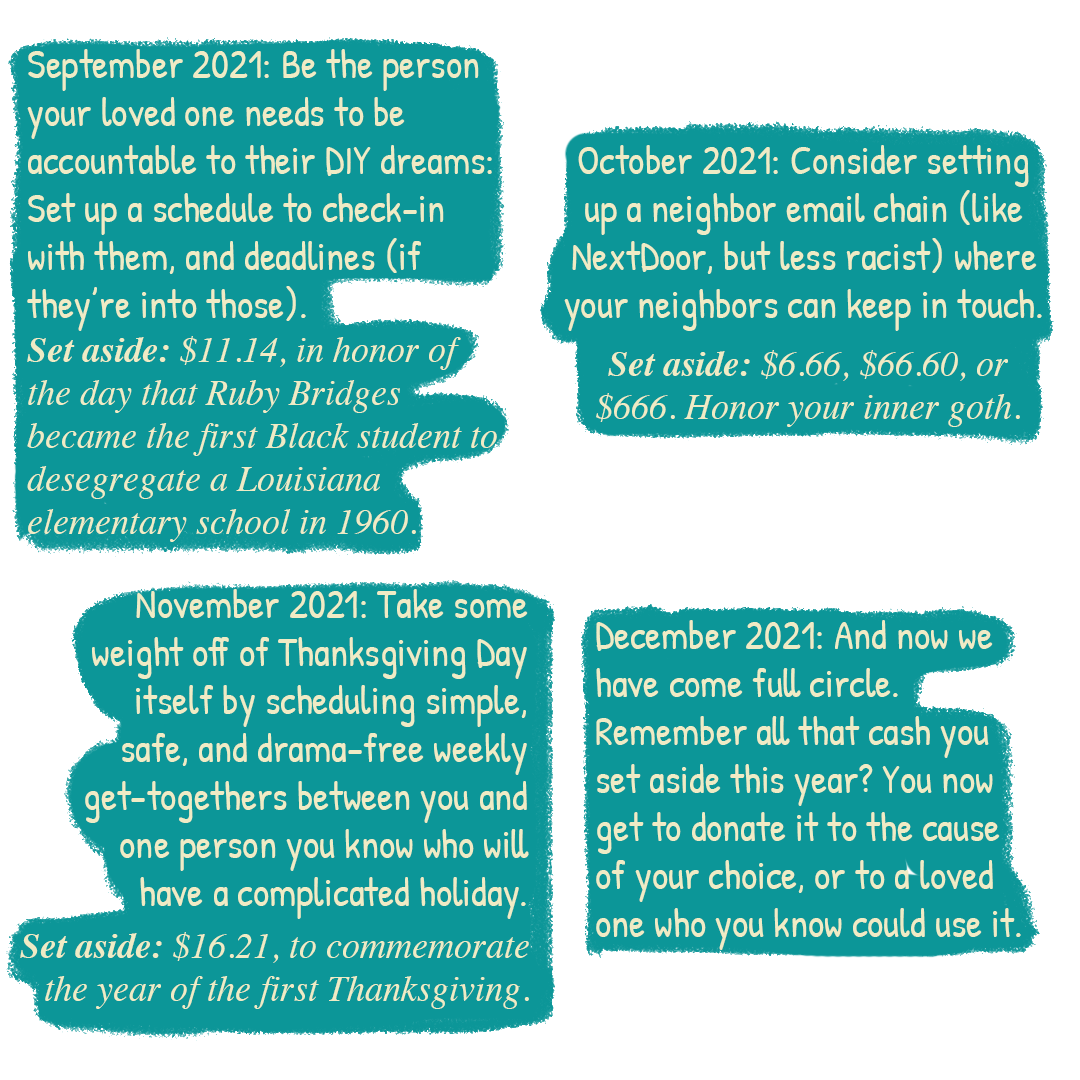 Graphics by the fabulous Amelia Bates and Myrka Moreno.

‘How do they treat wastewater when they go into outer space?’