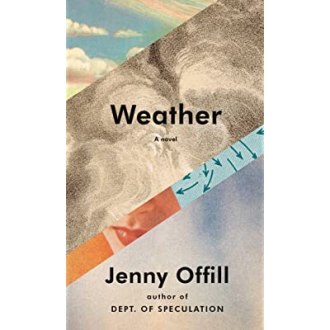 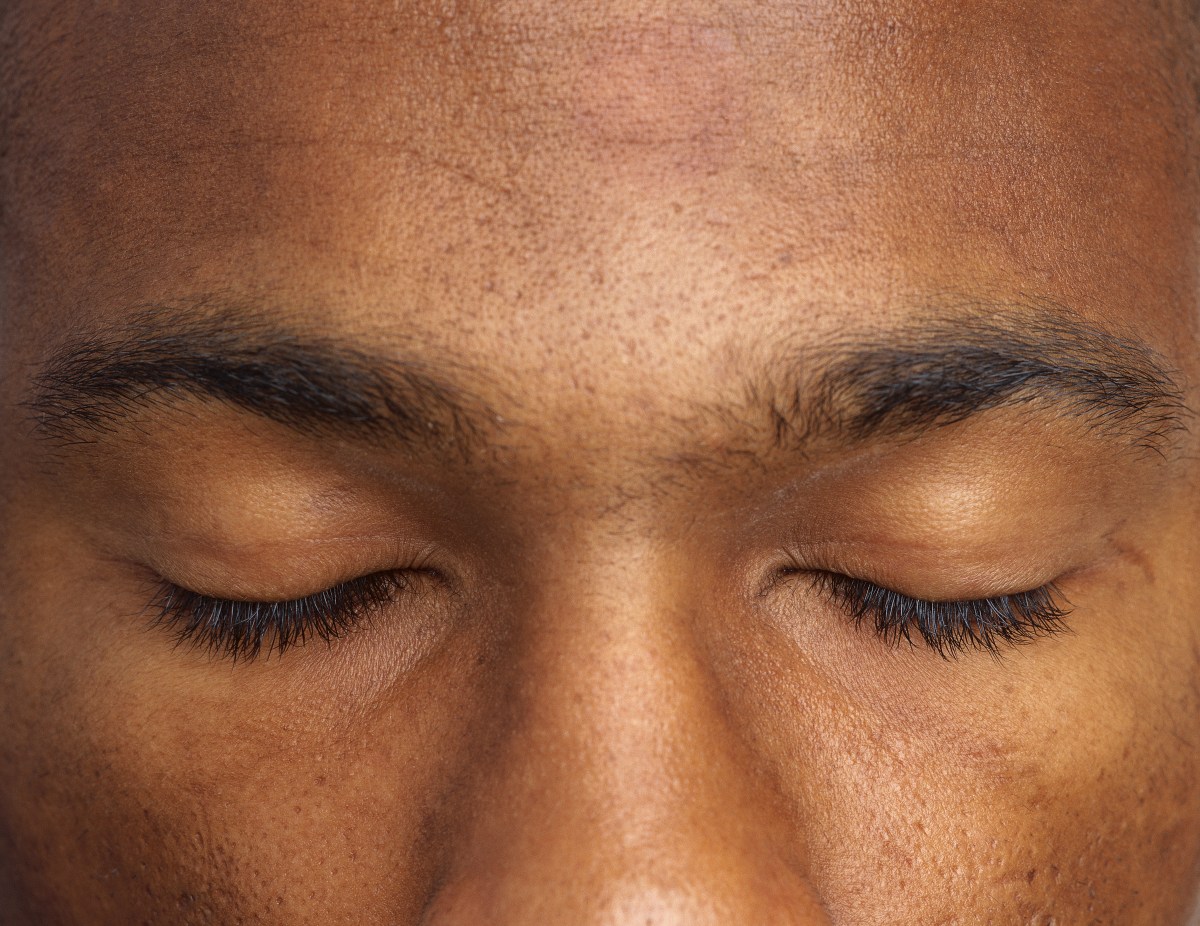 Letter to the environmental justice community

Shift Happens: ‘The World We Need’ and a conversation with Michelle Nijhuis