How did public land drilling rights become cheaper than a cup of coffee? 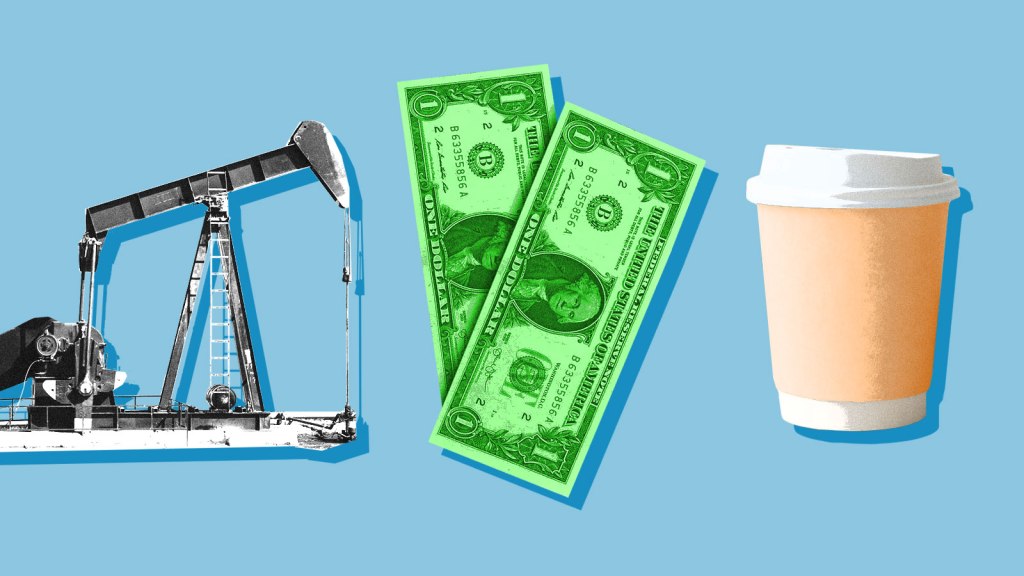 How did public land drilling rights become cheaper than a cup of coffee?

Last December, a London-based energy company secured drilling rights to 67,000 acres in Montana for the paltry sum of $1.50 per acre – a steal compared to the $100 per acre average price tag for land leased under the final four years of the Obama administration, according to The New York Times.

This wasn’t some end-of-the-year clearance sale. While you might think public lands would be more safeguarded than most from oil and gas development, the Trump administration has actually made it dangerously affordable to lease drilling rights. That’s especially concerning in light of a new federal report that found drilling on public lands accounts for nearly a quarter of greenhouse gas emissions in the U.S.

“We clearly have a system that is incentivizing speculation,” said Jeremy Nichols, the Climate and Energy Program Director at WildEarth Guardians. He said the low lease prices allowed companies to take advantage of public lands and make money off the backs of taxpayers.“I call it a liquidation. When you’re selling public lands for $1.50 an acre, you are liquidating.”

Recent oil and gas lease sales, listed by the Bureau of Land Management, show parcels frequently selling for about $2 an acre — the minimum legal bid, which can drop as low as $1.50 per acre if there are no other bidders — as was the case for the Montana drilling rights.

This devaluing of public lands and their wholesale leasing is not only alarming because of the associated greenhouse gases. Drilling can end up cutting off wildlife corridors, threatening native flora and fauna. It can also lead to massive spikes in air pollution — which is why some towns located near the gas fields in western Wyoming have experienced higher smog levels than Los Angeles.

The public technically has a say over these leases (as the lands are, well, public), but the Trump administration has made it harder for people to share their concerns. Officials have shortened the federal period for public comment from 30 days to 10 days. In New Mexico, the Bureau of Land Management now only accepts mailed public comments.

The Trump administration is capitalizing an outmoded system. The Mineral Leasing Act. That federal law authorizes and governs leasing of public lands, was passed in 1920—a time when climate change was not yet well understood. “Although it was amended in 1987, the foundation of the act, which is to encourage blanket disposal of federal oil and gas, has remained unchanged since the 1920s,” Nichols said.

Controversies over public land rights also predate the current administration. Back in 2008, college student Tim DeChristopher caused a stir after he was able to walk into a public land auction, pose as a bidder, and purchase drilling rights to public lands near Utah’s iconic national parks. DeChristopher was sent to jail for this act of civil disobedience, and later hailed as a climate hero for helping to expose the problems associated with undervaluing public lands. But the set price point of public lands has only decreased since then.

Depending on how they are used, public lands will be a big part of our climate problems, or our climate solutions. Based on that alone, they’re probably worth more than a cup of coffee.