Back in 2010, the city of Boulder, Colorado, decided to break up with its corporate electricity provider and generate its own power. Going it alone, the city figured, would give the liberal redoubt a better shot at hitting its carbon-cutting targets. The plan was to have Boulder running on Boulder power by 2017. It was ambitious, idealistic, and, according to the city’s former mayor, Will Toor, probably a mistake.

Boulder has spent the better part of the past decade pursuing this split, but success is still probably years away. In the meantime, the utility, Xcel, has shown that it’s happy to close coal plants and scale-up renewables.

When all this started, Toor thought giving Boulder its own municipal utility might be a good idea. But, over the years, as Toor has served as mayor, county commissioner, and on various state-level commissions and panels, he’s become more and more worried about the number of smart-person hours focused on fighting with Xcel rather than cutting carbon. Now, he thinks that this effort to create a municipal electric utility may actually be slowing Boulder’s climate progress.

The story of Boulder’s struggle provides a valuable lesson for people taking climate action locally. Cities from Atlanta, Georgia, to San Jose, California, and Pueblo, Colorado (which we wrote about here) are trying to figure out what’s most important. Building solar panels and wind turbines? Fighting big corporations? Bringing down prices for the poor? Local control? Squeezing off greenhouse gas emissions? It’s tempting to think we can have it all, but usually, one effort comes first and impedes the others.

Grist recently spoke to Toor about what changed his mind, and why he thinks environmentalists should make big electric utilities their friend.

Our interview has been condensed and edited for clarity.

Q. Can you tell me how Boulder wound up trying to start its own municipal power utility?

A. In 2010, the city began negotiating to see what it could get from our utility, Xcel, to advance our clean energy goals. Xcel wasn’t putting a lot on the table. They sent an employee who took a very hard line and managed to offend pretty much everybody on the Boulder City Council. So the city placed two measures on the ballot to allow the city to make its own electric utility and create a small tax on electricity usage to fund feasibility studies.

It was a pretty contentious campaign. Xcel poured money in and was perceived as a big corporation trying to tell us what to do. It was a super close vote on the tax but it ultimately passed. The other measure to let the city create a utility got a big majority. I supported those measures at the time. I wasn’t sure if municipalization [a city-run utility] was the best way forward. But trying to continue negotiations with Xcel was like trying to work things out with a spouse after initiating a divorce — it just doesn’t happen.

Q. And you were part of that doomed couples counseling right?

A. Yes, I was on the task force asking if you could meet the city’s carbon goals through a partnership with Xcel. [Boulder is aiming for 100 percent clean electricity by 2030, and an 80 percent greenhouse gas reduction by 2050] I became convinced that you probably could. Xcel put a set of options on the table to cut emissions: building utility-scale renewables, a program that would allow cities to prioritize low carbon power, and a local program that would encourage more rooftop solar. 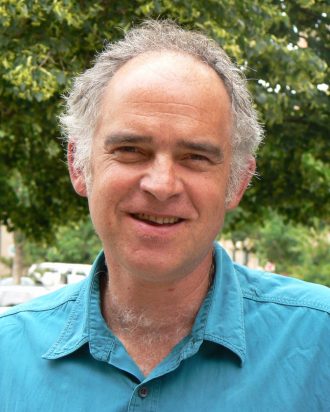 Q. And what did Boulder want that Xcel said it couldn’t deliver?

A. Basically local control. In 2013, we got to the point where the majority of the task force felt like “OK, there’s something here really worth pursuing.” And the city responded by sending in a couple of councilmembers to say, “Regardless of whether you could meet the carbon goals, here’s the other 20 things we want that can only be met by forming a municipal utility.” It was clearly designed to blow up our partnership process with Xcel. And it did.

Q. How much time and money is it going to take for Boulder to get its own utility up and running?

A. There’s a lot of uncertainty in that question. All told we are looking at $250 million on the low end [Toor revised this number after feedback] to north of $800 million on the high end.

In terms of time — if all the legal battles go the city’s way you could have a muni [energy-wonk speak for “municipal electric utility”] operational by 2022 or 2023. But we might have to build new electrical substations [you know, those unsightly tangles of transformers and power lines] instead of sharing Xcel’s, and that introduces a real wild card. It took Xcel 10 years to build their last substation. 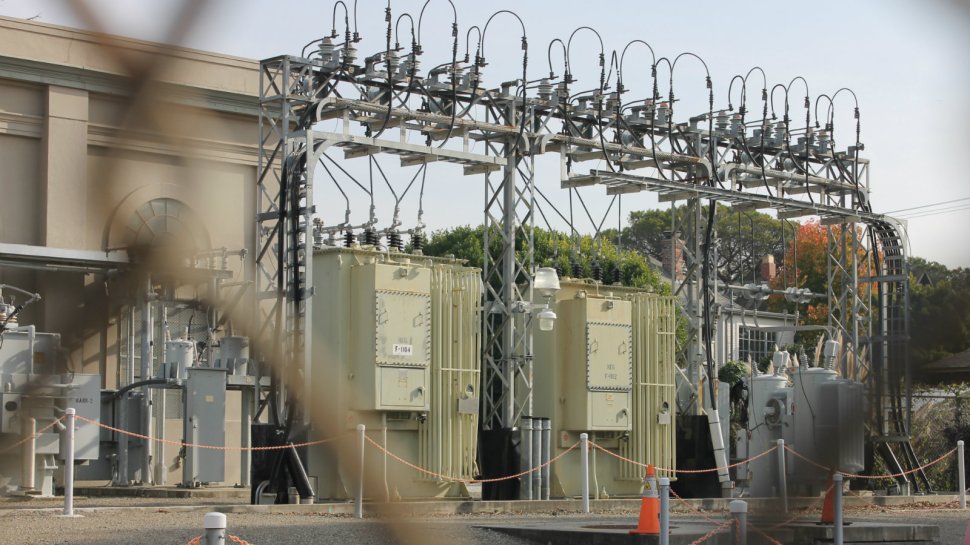 In the meantime, Xcel is on track to get to 55 percent renewables by 2026 in Colorado. That’s about what we envisioned when Boulder first started working on generating its own power. The city council wanted to go full speed ahead and planned to have the muni up and running in 2017. At every point where something could go wrong to make it harder and longer and more expensive, it has.

Q. What changed at Xcel?

A. If you go back 15 years, there was broad agreement in the environmental community that Xcel was not a good actor. In 2004, when Colorado created it’s renewable portfolio standard to get 10 percent renewable energy by 2020, Xcel claimed it was impossible, that it would bankrupt them and blow up the grid. They spent millions fighting it, and it passed anyhow. To their credit, they then made a good faith effort and pretty quickly realized, “Boy, this is pretty easy to meet. And, if we can own some of these assets we can make money doing this.”

They started working with environmental advocates and supported increasing the renewable energy standard to 20 percent and then to 30 percent. They supported Colorado’s “Clean Air Clean Jobs” bill that basically mandated closure of most of the state’s coal plants — replacing those with a mix of renewables and natural gas.

Now, they’ve been working with the governor and environmental activists to close two more coal plants in Pueblo — Comanche 1 and 2 — and add 1.7 gigawatts of wind and solar, and 500 megawatts of gas.

Q. That gets us to present day. Boulder just passed another increase in electric rates to help pay for municipalization, but you opposed that. Why?

A. I guess I’ve become convinced that pursuing the muni does not help to move our clean energy goals forward. That’s the first thing.

Third, I’m nervous about the broader politics. A number of pro-coal groups in Colorado have been starting to focus on utility deregulation. They believe — I think correctly — that if we deregulated utilities it would sort of stall everything from moving forward for a decade. At the same time, a lot of the Boulder muni advocates are also interested in deregulation. You could end up with a right-left alliance that could paralyze action on clean energy while we argued about the details.

A fourth piece: If we teamed up with Denver, and Lakewood, and Breckenridge, and the other cities in Colorado that have 100 percent renewable goals, I think we could accelerate the retirements of Xcel’s remaining coal plants.

Q. I just wrote about Pueblo, which voted to go 100 percent renewable last year. What could they learn from Boulder’s experience?

A. To me, the lesson is to try and be very strategic in the way you approach this. Rather than saying, “Corporations are bad, and we need local control,” ask, “What is it we are trying to achieve? And how do we use the leverage we have in this muni process to achieve that in the fastest possible way?”

Q. What do you think about cities setting a goal of going 100 percent renewable?

A. I think these ambitious goals capture people’s imagination. It creates a situation where utilities are really engaged in working with cities to get fossil fuels off the grid. That’s very different from saying we have the technology to go 100 percent renewable in an economically reasonable fashion. If having that 100 percent goal helps us get to 80 percent, great.

Q. Anything I haven’t asked you that I should have?

A. Well, we’re up against some pretty powerful enemies in the climate fight. Electric utilities don’t need to be one of them. They can make money by closing their dirty old plants and replacing them with renewables and cleaner energy.

Transportation is now the largest single source of emissions. It runs on fossil fuels. Who can take transportation away from the oil and gas industry? Electric utilities can, by providing the fuel for electric vehicles. So it seems to me that we ought to be cultivating electric utilities as allies in the climate fight.

With Energy and Justice for All

The Koch brothers preached the fossil fuel gospel in Virginia. Then, black churches fought back.