Oil companies want to get in on the action in Cuba 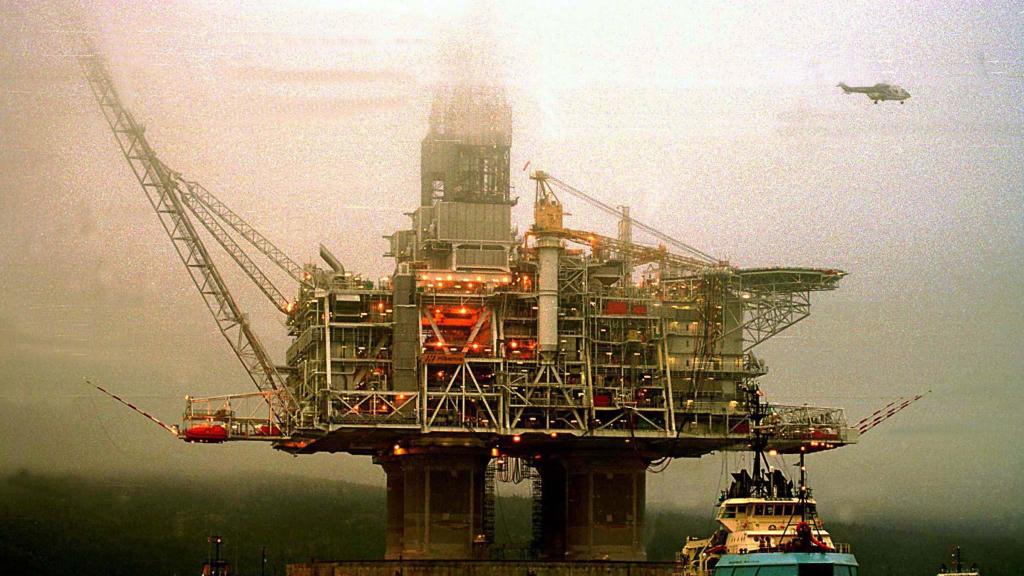 Oil companies want to get in on the action in Cuba

A little more than a year after relations between the two nations officially started to thaw, President Obama on Sunday became the first U.S. president to visit the island nation since Calvin Coolidge. During a two-and-a-half-day visit, Obama is meeting with Cuban President Raúl Castro to discuss lifting the 1962 embargo as well as economic opportunities and human rights abuses, according to the White House. He’ll also attend a baseball game.

Obama isn’t the only one interested in Cuba. Big Business, including the oil industry, is eyeing the island nation as well. One hundred and twenty business leaders converged upon the country to discuss offshore oil development last October. While American companies are still barred from owning oil assets in Cuba, U.S. firms can be involved in drilling and safety operations. Cuba might welcome that, as Bloomberg Government reports:

Cheap oil has forced Venezuela to scale back its support for Cuba, and that’s prodding the officially Communist nation to open up to foreign investment and build on its rapprochement with the U.S., according to a Moody’s report in December. And opening up may mean boosting the 50,000 barrels a day of oil now produced there. The U.S. Geological Survey estimated that 4.6 billion barrels of crude oil are lurking in the North Cuba Basin, with most of it within 50 miles of Cuba’s coast; that’s one-fifth of what USGS estimated to exist in the Arctic seas off Alaska. But this oil — if it’s really there — wouldn’t need to be produced in some of the world’s harshest conditions, and would be just a short barge voyage away from U.S. Gulf-area refineries.

Of course, the prospect of more offshore development in Cuban waters isn’t exactly comforting to environmentalists. Drilling could happen as close as 50 miles off the coast of Florida, so a big oil spill there could certainly reach American shores. Plus there’s the whole climate change thing to worry about. Cuba, a low-lying island, is especially vulnerable to sea-level rise.

An official White House fact sheet about Obama’s trip to Cuba mentions climate change and the two countries’ intentions to work together on fighting and adapting to it — and makes no mention of oil or gas. “The United States and Cuba recognize the threats posed by climate change to both our countries,” it reads, “including worsening impacts such as continued sea-level rise, the alarming acidification of our oceans, and the striking incidence of extreme weather events. Cooperative action to address this challenge is more critical than ever.”

Addressing this challenge may be critical, as both Washington and Havana are aware, but as oil companies show an increased interest in Cuba’s oil reserves, we may, once again, see the triumph of profit over progress. It’s happened everywhere else. Why not Cuba as well?