About a year ago, my daughter, then 13, helped organize a climate march in our town. As she told our local paper, “I’m here because I think people have been talking about getting something done for the past 50 years, but nobody has actually acted yet, and it’s time to act.”

It’s a point brought home by the new anthology All We Can Save: Truth, Courage, and Solutions for the Climate Crisis, which brings together dozens of women who are climate leaders to reflect on the work they do and the urgency of getting it done.

“Look around and you will see on the rise climate leadership that is more characteristically feminine and more faithfully feminist, rooted in compassion, connection, creativity, and collaboration,” write the book’s editors, Fixer Ayana Elizabeth Johnson and Katharine K. Wilkinson. The alliterative activism they extol promises a way forward, and today’s newsletter spotlights just some of the inspiring women who are leading the march.

Drop me a line any time, and don’t forget to subscribe your unsuspecting friends to this newsletter, 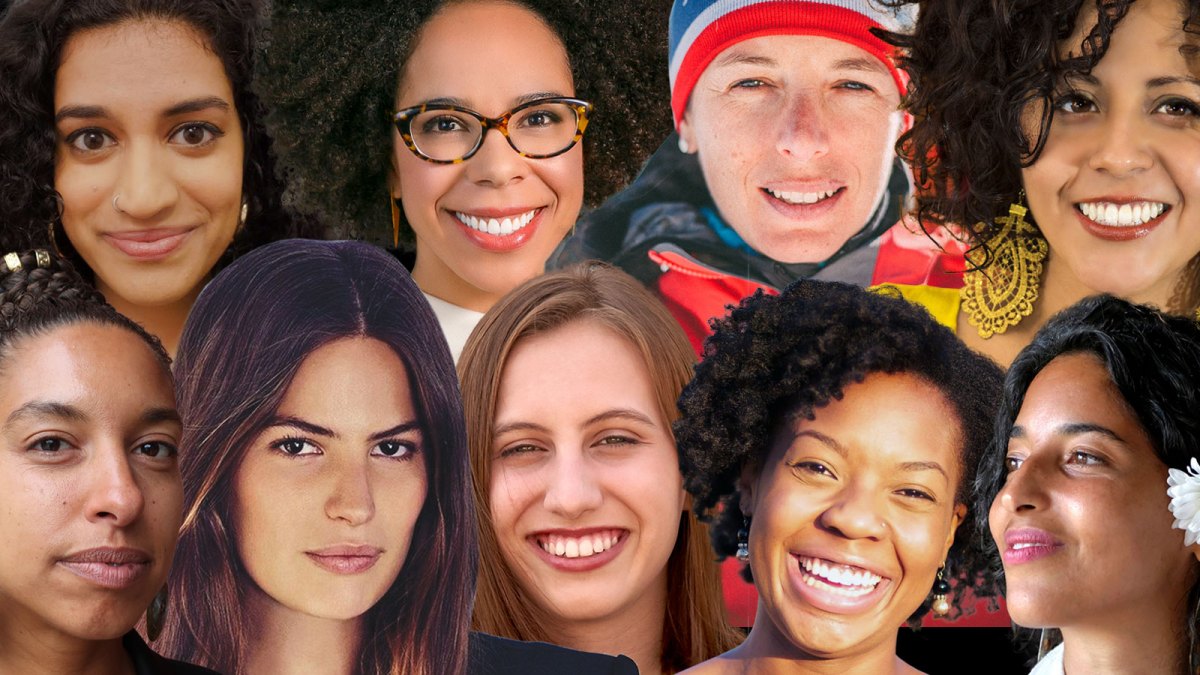 Among the more than 40 contributors to All We Can Save are eight Fixers from the Grist 50, who share their thoughts about building a better world:

You can read more about the book, and the feminist climate renaissance it celebrates, in this piece by my colleague Brianna Baker.

Passing on gas. California Governor Gavin Newsom issued an executive order ending sales of new gas-powered vehicles in the state by 2035, the first mandate of its kind in the country. This is what’s known as kind of a big deal; after all, California is the largest auto market in the U.S.

Lights, camera, Action Corps. Newsom also announced the creation of the Climate Action Corps, a program that will put “climate-action fellows” to work in frontline communities in exchange for a stipend and financial support for college. (To the great frustration of activists, the governor’s flurry of executive orders last week didn’t include a fracking ban, though he did call on the state legislature to consider it.)

If only we could still congregate. From train stations in Europe to shopping malls in the States, buildings are increasingly cutting energy use by capturing heat from human bodies. Sure, it’s a little Hannibal Lecter, but since buildings and construction are responsible for a third of the world’s energy consumption and roughly 40 percent of carbon emissions, we’ll take it.

Retail revolution. Walmart, the country’s largest company, is promising to reach zero emissions in its operations by 2040, with the broader goal of becoming, as its CEO says, a “regenerative company, one dedicated to placing nature and humanity at the center of our business practices.” That … does not sound like the Walmart we know. Then again, shift happens.

Flipping the prescription. A group of doctors has created a framework to teach medical residents how to address the climate crisis, noting that a changing climate affects almost every organ in our bodies. (See this Fix piece about how one doctor is prescribing climate action.)

Or maybe he’s just a big fan of Sir Isaac Newton. We don’t know if he was motivated by geopolitics, concern for current and future generations, or his eternal quest to one-up Walmart, but President Xi Jinping declared last week that China, the world’s top emitter of greenhouse gases, would become carbon neutral by 2060 — that’s a huge shift in policy, if not yet practice. 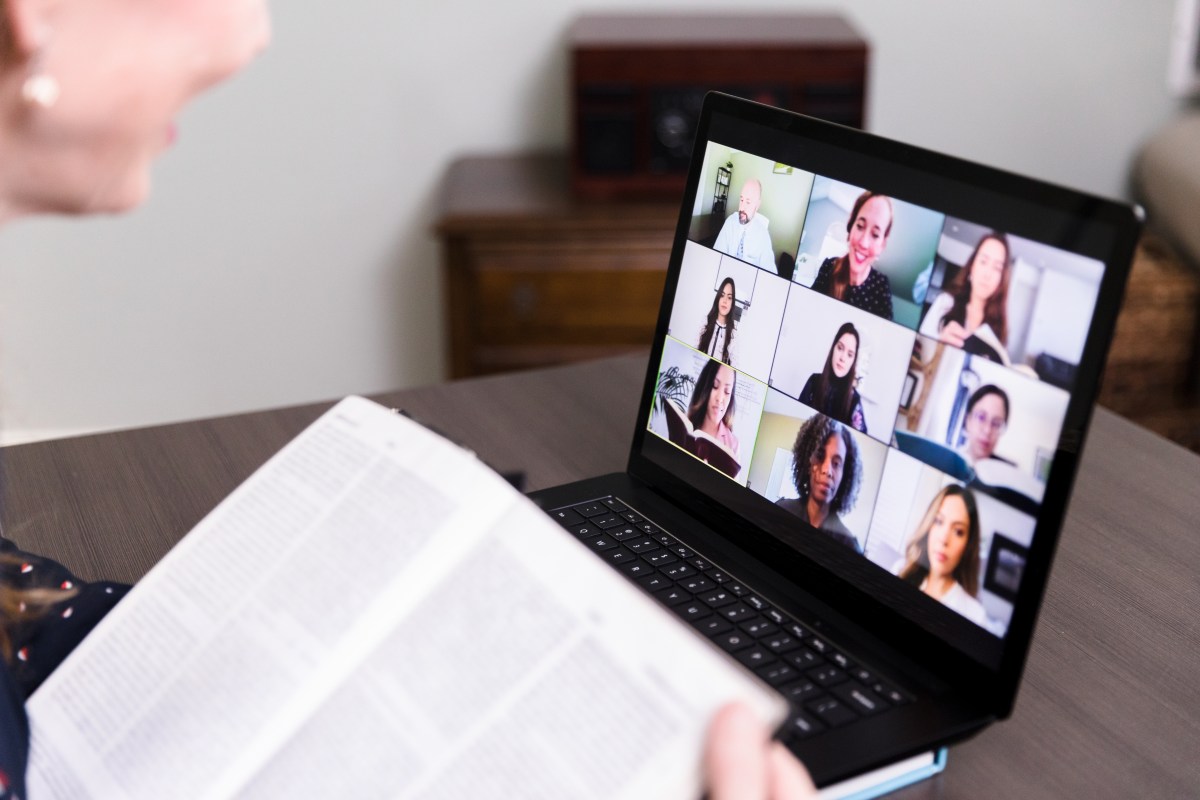