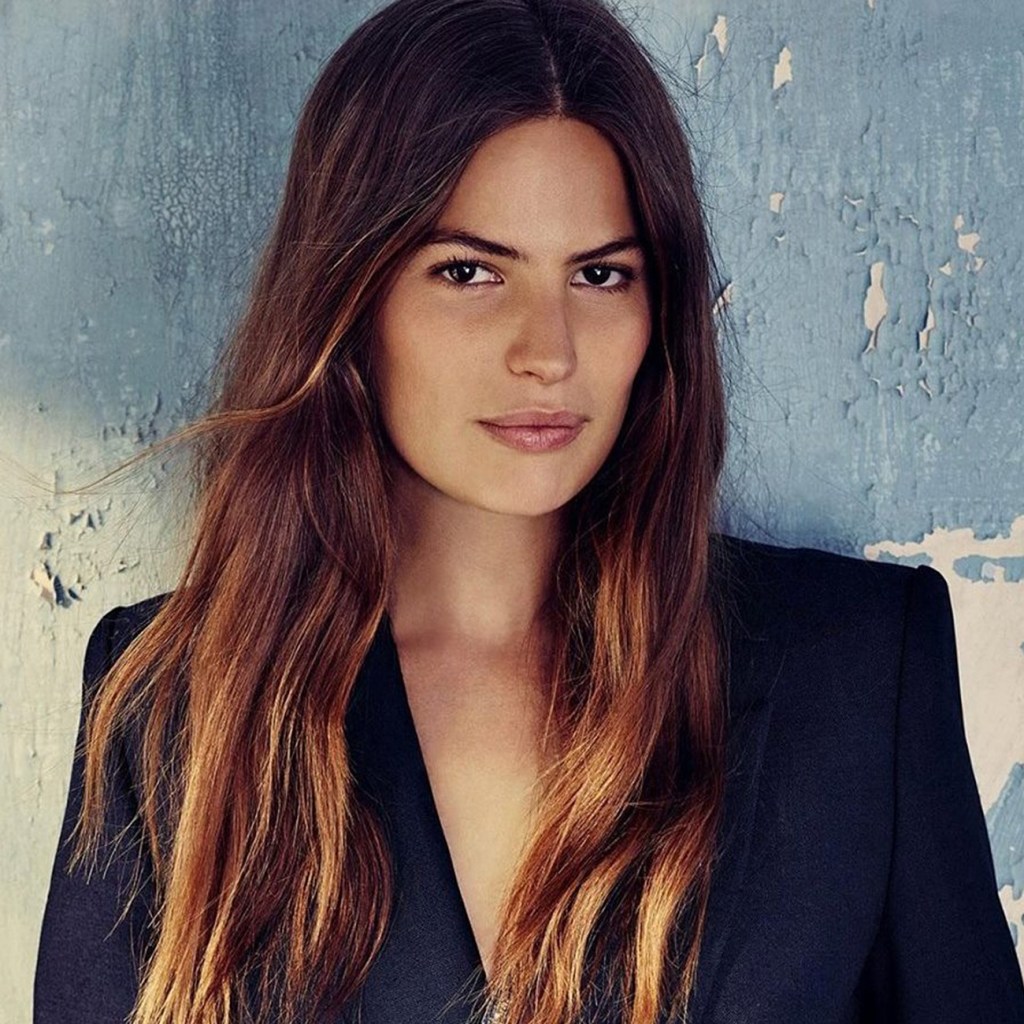 Green cred: Russell thinks climate activism has a branding problem — and as a 13-year veteran of the fashion industry, she would know. But she also has a lot of ideas on how to fix that problem. For starters: Highlight the women at the forefront of the climate movement for an audience that might not know about them — like, say, readers of Vogue. In December, Russell organized and launched the #MakeTheseWomenFamous campaign, an extension of the Vogue feature on 13 prominent female climate activists — from Christiana Figueres to Kathy Jetnil-Kijiner — shot by premiere fashion photographers. “Vogue has a lot of authentic power to create celebrity,” says Russell, “and that is kind of their role in the movement.”

What to expect in 2016: More mobilization of the fashion community to make climate change a cause célèbre. You may have seen such high-profile fashion faces as Lily Donaldson, Grace Bol, and Bella Hadid from photos of the People’s Pilgrimage March at the end of October — that’s thanks to Russell. “I have felt for a long time that models are uniquely poised to become very influential activists, because they are some of the few women who really have very direct access to media,” she says.

Her generation’s got this: Movements like Occupy Wall Street and Black Lives Matter give Russell hope that a massive climate movement is only just beginning. “Our generation has been fighting the right fight, and we’ve been producing the right leaders — and that really made me feel much more hopeful about being able to tackle this.”

Runs in the family: Russell is the daughter of Robin Chase, co-founder of Zipcar. “My mom co-founded Zipcar when I was 12, and when I was a kid she was a sustainability advocate before that was a thing,” says Russell. “Like, we’d only buy used clothes, we’d reuse our sandwich bags for lunch, all that.”