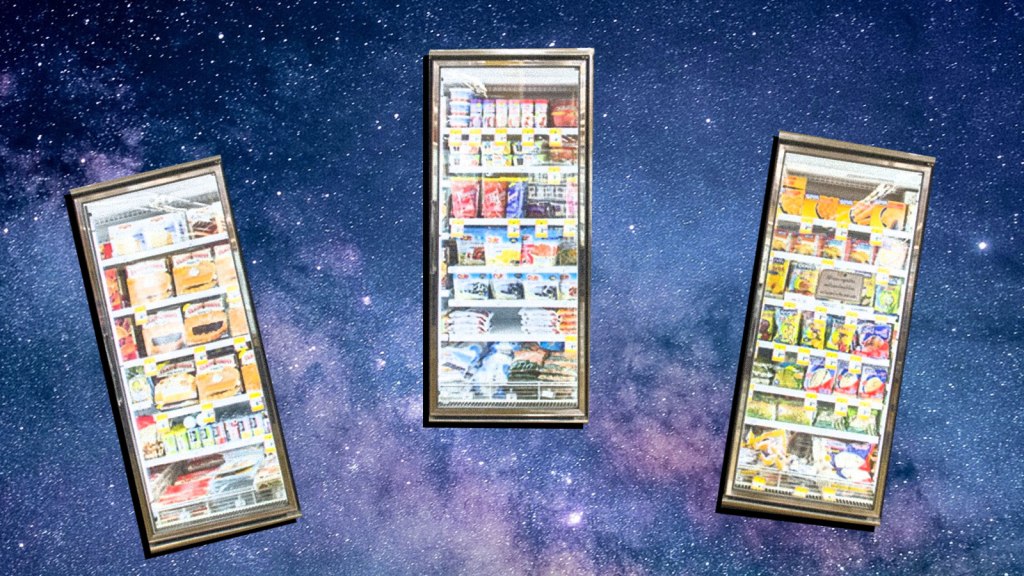 Grist / Erik Isakson
how we fixed it

It’s hot outside! And our need to get cool is making us hotter: The number of room air conditioners is expected to skyrocket from 1.2 billion units worldwide today to 4.5 billion units by 2050, representing about 15 percent of our global carbon emissions, according to the Rocky Mountain Institute.

That’s why Silicon Valley startup SkyCool Systems is trying to drag cooling technology into the space age. Literally: The company is freezing ice cream — and cooling office buildings — using the cold of space.

Here’s how it works: Every object on earth lets go of heat in the form of infrared light — and some of that infrared light fits right through a “window” in the atmosphere, escaping into the void.

The sun usually counteracts sky cooling, which is why it only works at night — that is, until a group of Stanford nerds got ahold of it, and created a new material that’s such a good mirror to the sun’s rays that it can take advantage of the effect even in the daytime.

Added to air-conditioning and refrigeration systems in the form of fluid-chilling panels (sorry, they’re not actually sending ice cream into orbit), the material’s cooling powers improve energy efficiency by between 15 and 35 percent, its inventors say.

It’s already hard at work at a convenience store and an office building, with plans in motion to sky-cool a couple of big-name grocery stores in California soon. By 2020, they hope to pilot a version that replaces an entire air-conditioning system, only using electricity to run the pump.

I chatted with SkyCool Systems cofounders Aaswath Raman and Eli Goldstein. Here are some bits of that conversation, edited for length and clarity.

Q.“Sky cooling”? Is that really a thing?

A. Aaswath Raman: The concept of sky cooling has been known for decades. As early as the 1970s, there were building-efficiency efforts where people would put roof ponds on buildings, and you would get this cooling effect at night. It was always relegated to being a kind of curiosity, but not an actually viable technology. I wanted to figure out if we could make this work during the day.

Q.Are a lot of people skeptical?

A. Eli Goldstein: It’s just a concept that begs questions, right? Like, we’re saying we have a surface that gets cold when it’s outside and exposed to the sky. I think it’s natural for people to ask why it works and how it works.

Q.So how do you explain it?

A. AR: It’s a natural phenomenon — in a way, kind of similar to solar, it’s just the other direction. We just don’t really make use of it for cooling yet. It’s the same reason you see frost on the ground when the air temperature is above freezing.

Q.Where does space come in?

A. AR: If you’re one of our surfaces facing upwards to the sky, you’re actually able to send out more heat than you get back from the sky. Some of the heat is effectively escaping the earth itself, because what’s outside our atmosphere is space, and it’s really cold.

Q.How did it feel when you first realized that your new gizmo worked?

A. AR: It was pretty obvious when it was working, because you could actually touch it, and you knew that it was cold. I think that was a pretty unique experience in my own career of doing researchy things.

Q.Why is this technology important?

A. AR: The reality is that people are purchasing air-conditioning systems for pretty legitimate reasons. I think that it is very difficult to tell folks not to take advantage of technology that will bring them comfort, more regulated food supplies, and safer food. We view our role as trying to meet the legitimate aspirations and needs of folks around the world as efficiently as possible.

Q.What are some aspects of cooling that people don’t think about?

A. AR: If the air temperatures get warmer, people are going to run AC more. But the other, less-appreciated fact is that every air conditioner also becomes less efficient when it’s hotter outside. So there’s kind of a double whammy there.

EG: Every phone goes to a computer somewhere, and all of those use enormous amounts of energy for cooling — I think as consumers of electronic stuff, we don’t appreciate how much energy is used to maintain this network that is the internet.

AR: There’s a water angle to this as well. A lot of [cooling systems] use a lot of water. One of the advantages of this approach is that the fluid stays in a completely closed loop, so there’s no water loss. I think that’s pretty interesting, especially for places like the American West.

Q.So… how much does it cost?

A. AR: I don’t know that we want to quote a particular price point at this stage, but there’s a misconception I sometimes see in comments sections and stuff, like, “Oh, this is some sort of exotic material, it must be super expensive” — and it’s not. The parts themselves are not prohibitively expensive, by any stretch.

EG: There’s a lot of haters out there!

AR: One of my favorites, on the TED talk, is someone who said, “This is pure marketing. They should actually go and present this at the main heating and AC conference.” And we’re like, you know, we did.

Q.What’s your favorite thing to eat from a SkyCool-sky-cooled freezer?

A. AR: I’ll be lame and go with an ice cream sandwich.

Q.You don’t have a paid relationship with It’s-It, do you? 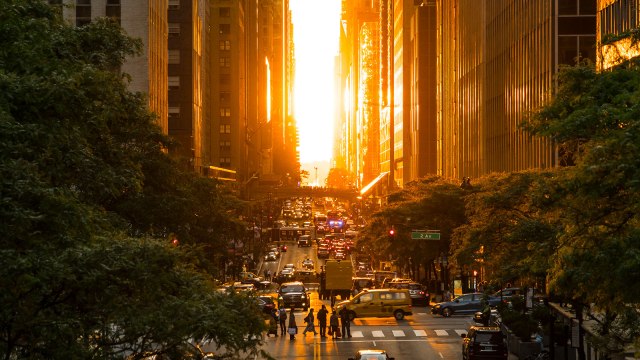 How NYC is protecting people from the deadliest disaster

New York City is on a quest to protect its people — and the planet — from a danger that kills more people in the U.S. than any other natural disaster: heat. 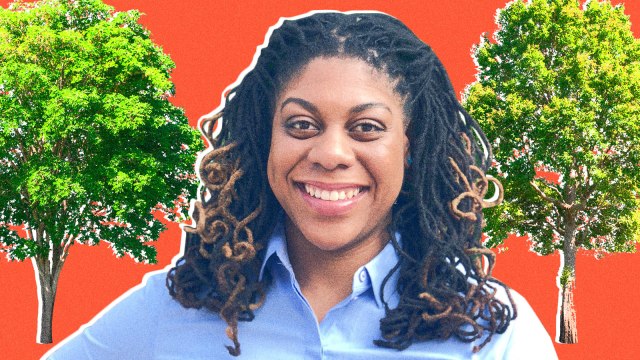 How I Fixed It

Planting trees is good for locals, and the planet too — so long as locals are the ones doing the planting, says Sarah Anderson with American Forests. 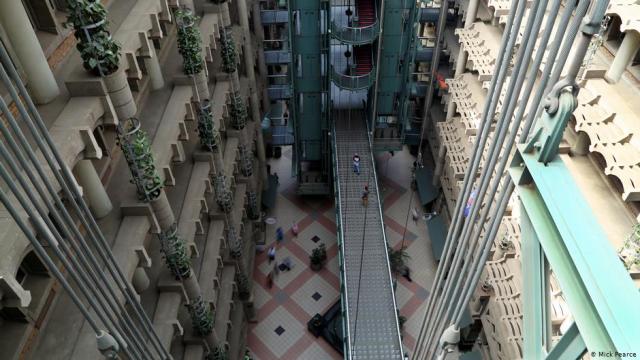 These self-cooled buildings were inspired by termites and frogs

Architects, looking for ways to keep buildings cool amid rising temperatures, find that nature has some surprising tricks.
See all articles in this series