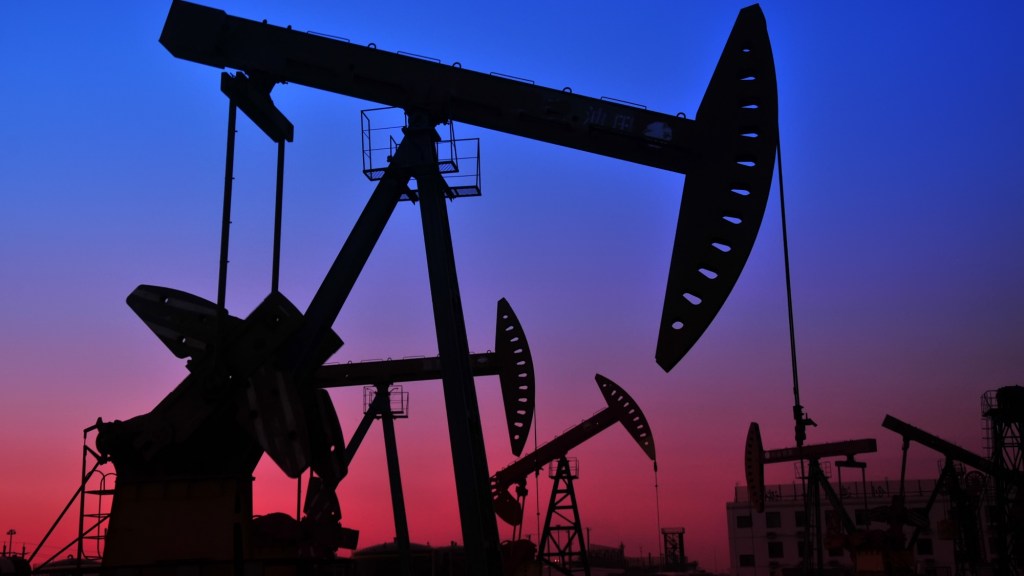 The Obama administration will soon require new coal-fired power plants to capture the carbon dioxide they produce and store it underground. Coal companies that had long touted “clean coal” turned on the idea, arguing that carbon sequestration isn’t commercially viable.

But don’t you worry about the poor coal industry. The fossil fuel guys have a trick up their sleeve. Here is the AP, reporting on an approach adopted at a new coal power plant in Mississippi:

At first, the idea behind “carbon-capture” technology was to make coal plants cleaner by burying the carbon dioxide deep underground that they typically pump out of smokestacks.

But that green vision proved too expensive and complicated, so the administration accepted a trade-off.

To help the environment, the government allows power companies to sell the carbon dioxide to oil companies, which pump it into old oil fields to force more crude to the surface. A side benefit is that the carbon gets permanently stuck underground.

The program shows the ingenuity of the oil industry, which is using government green-energy money to subsidize oil production. But it also showcases the environmental trade-offs Obama is willing to make, but rarely talks about, in his fight against global warming. …

Four power plants in the U.S. and Canada … intend to sell their carbon waste for oil recovery.

As if it weren’t bad enough that this approach undermines the whole intent of carbon capture, scientists recently linked the practice of injecting carbon dioxide into oil fields to a major flurry of earthquakes in Texas in 2009 and 2010.