It’s primary season, and you know what that means! It means we’re … still a 501(c)(3) that is prohibited from endorsing any specific candidate or candidates. Even the ones with robust climate platforms. Even the ones with milquetoast climate platforms that, if enacted, would still be a damn sight better than what we’ve got now. Yep, it’s ix-nay on backing the andidates-cay here at ix-Fay — but that doesn’t mean we don’t have a few things to say.

I’m a political junkie, have been since day one. As a kid, I was certain I’d end up in the hallowed halls of Congress. I have to say, I’m pretty glad that didn’t pan out. Aside from my existential terror of donning a suit and tie every day, if I were spending all my time filibustering, I wouldn’t have any time for Fixing. And there’s no way I’d give up what I’m doing now: helping to support and connect the brilliant, committed, creative, funny people all around us who are set on vetoing climate change and lobbying for a better world.

This is real change, and it’s coming from the people, for the people, by the people. Call it grassroots if you will, but it’s so much more — it’s a living, breathing, fearsome force that’s roaring into being in cornfields and corner stores, in skyscrapers and state houses, in all sorts of other alliterative places around the country and around the world.

Would it help to have a leader with a strong climate platform? Yes it would. Do we have to figure out how to get things done without that, no matter how the votes go today and for the next eight months? We sure do, and Fixers everywhere are doing just that — as this edition of Shift Happens makes clear.

As always, feel free to reach out, remember to encourage your friends to subscribe, and don’t forget to vote (that’s one thing I can endorse, heartily). The media is all atwitter about the big names on the debate stage, but let’s not forget that politics is a vast, gazillion-tentacled squid thing, full of people who work hard, day in and day out, to hold those in power accountable for what they say and do. Jamie Cole, who made the Grist 50 in 2019, is one of these unsung superheroes.

Cole, who works for the North Carolina Conservation Network, pushes to empower fenceline communities and communities of color to speak up about issues such as air pollution and toxic chemicals. (Her fancy title: Environmental Justice, Air, and Materials Policy Manager.) When the state legislature bowed to industrial hog farmers in 2018 and approved legislation that would protect agribusiness from citizen lawsuits, Cole helped organize the coalition that convinced the governor to veto the laws.

“Advocating for policies that prioritize communities who have been historically left out of decision-making processes should be a no-brainer,” she says, “especially when it comes to the air we breathe and the water we drink.” 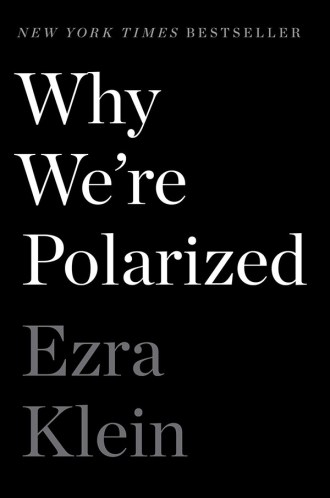 Normally we save this space for book reviews, but Vox cofounder Ezra Klein is the kind of renaissance fella who muses in multiple formats, and we like that about him. Which is why we’re pointing you to both his new book on politics, Why We’re Polarized, and his eminently listenable podcast on climate-change solutions. The former digs deep into the reasons our culture has coalesced around identity politics to the point where “even as hope and change sputter, fear and loathing proceed.” And the latter digs into, well, climate solutions.

As Klein says, “We have the tools we need to decarbonize. What’s more, decarbonizing doesn’t mean accepting a future of less — it can mean a more awesome, humane, technologically rich, and socially inspiring future for us all.” We couldn’t have put it better ourselves. 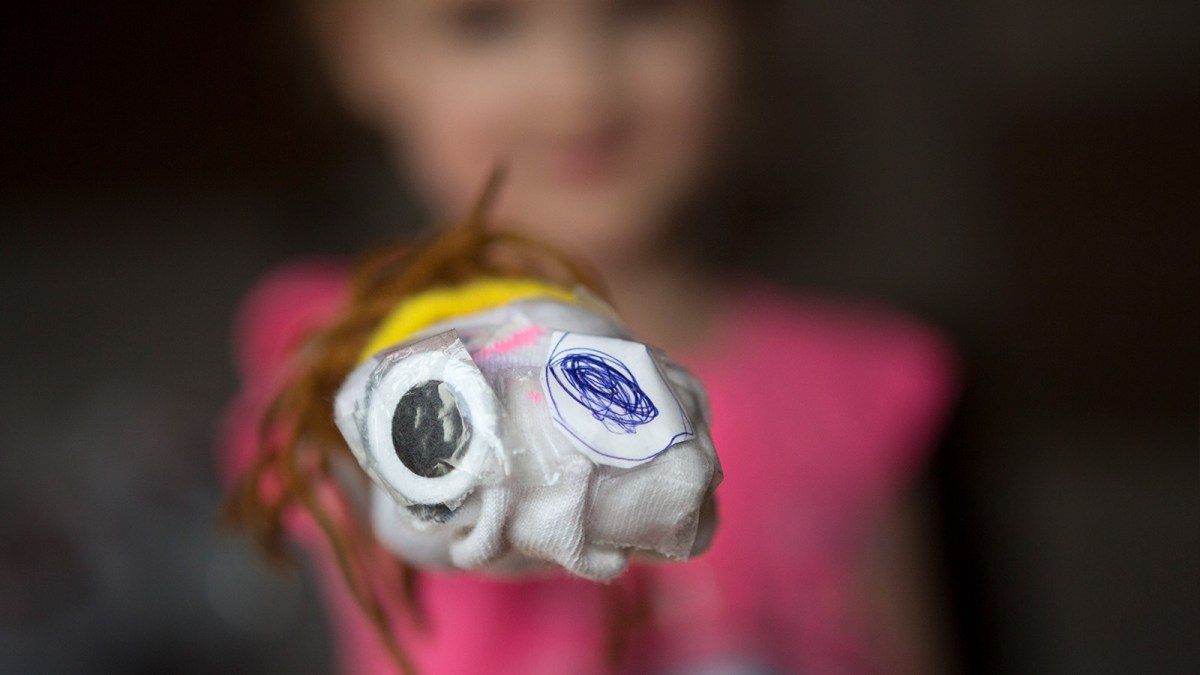 It’s clearer every day that no beneficent ruler will wave a magic wand and make this climate problem go away (although if any beneficent rulers are reading this, hi! We could use your help right about now!). So this weekend, why not engage in a little make-believe and create your own puppet dictator? If you were in charge of the world, who would be in charge of our climate fate? Send me a picture of the Climate Commander you create, and you just might see your handiwork in an upcoming edition of Shift Happens.

The world is getting SO MUCH LOVE right now