What a roller coaster. For the first time, it felt as if climate was on the ballot. Joe Biden chose action on climate as one of his closing arguments heading into Election Day (“Climate change is the number one issue facing humanity, and it’s the number one issue for me,” he said last weekend), a sign that the topic had finally become politically potent. And it was the first, and only, issue Biden pointed to immediately after the election (other than, duh, to count the votes).

I’ve been waiting for this moment since I was a teenager. I watched the election results Tuesday night in an open barn with friends, masked up and safely distanced from each other, with my kids now expressing the same type of interest in politics that I did (only, neither of them dressed up as Mike Dukakis for Halloween when they were in the sixth-grade. Ahem). It all felt so hopeful. Then the days-long pause.

As a kid myself, I used to attend town meetings in Lexington, Massachusetts, loving the process of arguing things out, making decisions, and then going back to being neighbors. That process, democracy, can feel pretty broken in the country right now. But if you squint — and stay up till 1:21 a.m. on Thursday night on the Pacific Coast — you can imagine a way forward, with citizens rising up and demanding what is right and true. In this case, voters from John Lewis’s district in Georgia may have changed the course of history.

In this edition of Shift Happens, my colleagues and I reached out to several Fixers to ask for their election reflections and visions for what’s next. Please let me know what you’re thinking, too, and don’t forget to subscribe your unwitting chums to this newsletter.

We asked several Fixers to reflect on the election outcomes and to look into their crystal balls to share what the future might hold. Check out our site next week for thoughts from other Fixers on the way forward. For another great summary of climate progress, don’t miss these Twitter threads from Fixer Leah Stokes. (The interviews below were edited for clarity and length.) 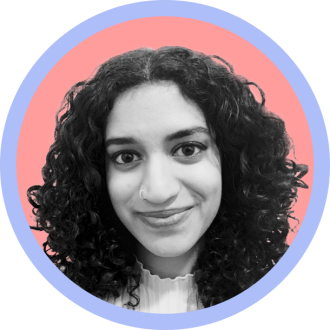 Climate was THE driving swing issue behind youth turnout in this election cycle. Polls show that climate is the top swing issue for young Black people, young Latinos, and suburbanites. Telling young voters about Biden’s climate plan proved the single best way to increase enthusiasm for him and we did just that! Young voters were Biden’s biggest voting block of any generation, and supported Biden at nearly double the rate that they voted for Trump.

Four years ago, climate change didn’t play a role in the presidential election. Biden has embraced climate change, declared it as his “number one issue” and put forward the most ambitious plan we’ve ever seen from a major party candidate in history. This was a climate election.

The first and most important thing Biden could do to show he’s serious about using every tool would be to create a new position heading the Office of Climate Mobilization that reports directly to the president to lead an all-government effort at mobilizing to address this crisis, just like we mobilized to address the existential threat of Nazi Germany in World War II. This new position could coordinate across each and every federal agency to ensure that acting on climate change was a full government project, and deeply embedded into all of our spending, regulations, policies, and actions.

Biden should also mark a clean break by appointing a cabinet free of all fossil fuel money ties and corporate lobbyists — a cabinet that also reflects the racial and economic diversity of America. We’ll be launching our recommendations for a climate cabinet in the coming days and doing everything we can to get key leaders into important positions. 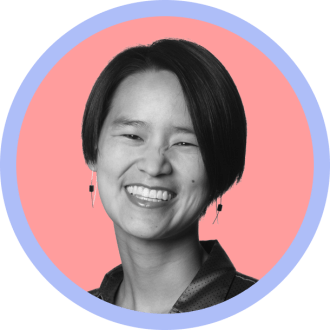 I’ve worked in clean energy for more than 15 years and it’s gratifying for me to finally see this issue become mainstream. New York Times exit polls showed that for 68 percent of Biden voters, climate is a series problem. Of course, there’s still the hard work ahead of us to transition to a cleaner economy, but as Biden says, “We can turn this threat into an opportunity to revitalize the U.S. energy sector and boost growth economy-wide.”

Our all-volunteer membership now totals more than 10,000 across 42 state, regional, and affinity groups, having only started seven months ago. Our policy team has spent the past several months working on proposals that will cover how we can create jobs and develop a resilient workforce; strengthen climate justice and expand equity; mobilize public and private investment; develop clean infrastructure; modernize our energy system and grid; invest in and develop rural communities; and build a just transition from fossil-fuel reliance.

We still have work ahead of us to convince Americans that climate change and clean energy are an opportunity to transition and grow our economy. Climate change should not be a partisan and political issue. Fox News says 70 percent of voters want the government spending more on green energy. So we’re making progress. 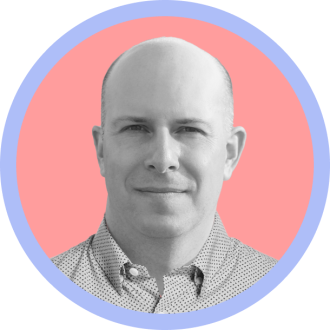 It’s abundantly clear from early voting data that first-time voters who care deeply about climate change turned out in huge numbers. In the 12 states where the Environmental Voter Project works, we saw 33 percent turnout from these first-time environmental voters simply from early voting alone. In other words, up until this fall, these environmentalists had a zero percent voting rate, but they had a 33 percent turnout rate by the end of early voting. Some of these voters are so young they simply couldn’t vote in previous elections — but even so, this remains a huge turnout rate for first-time voters. These data alone show that climate voters are now a political force to be reckoned with.

On Day One, I’d like to see the Biden administration declare the climate crisis to be a significant national security threat, and based on that, issue an executive order placing climate tariffs on carbon-intensive products and all imports from countries that don’t meet the Paris Agreement emissions standards. We’d get a carbon border tax on January 20 without even having to go through Congress.

Meanwhile, we’re ready to hit the ground running in Georgia for the Senate runoff elections on January 5. We’ve individually identified over 300,000 environmentalists who are unlikely to vote in the runoffs, and we’re gearing up to text, call, mail, and send digital ads to these environmentalists with behavioral science-informed messaging designed to maximize their likelihood of voting. It’s always Election Day for us somewhere. 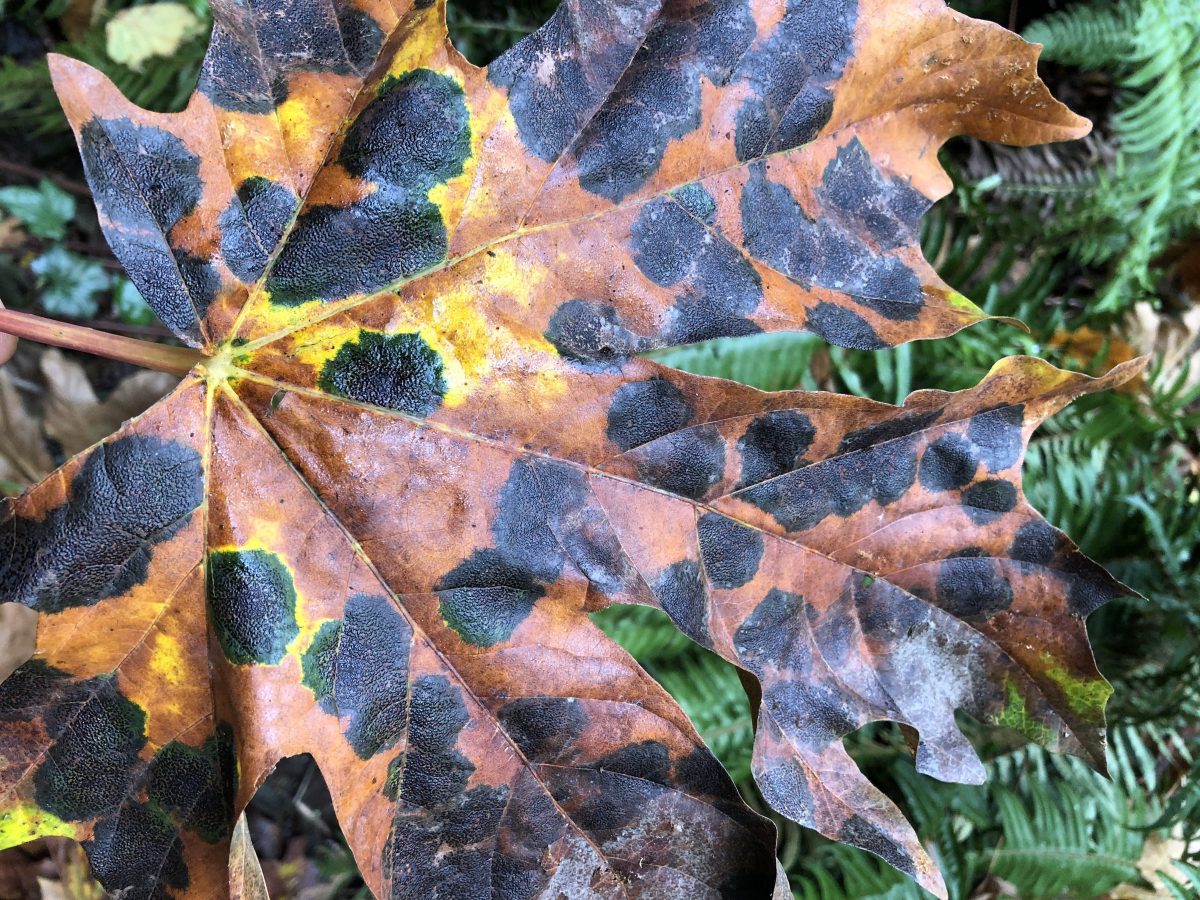 Take a break. Behold, and revel in, a simple, beautiful leaf. Actually, not that simple. (Kinda like democracy, at its best. Aw.)

‘The only failure would be to do nothing at all’