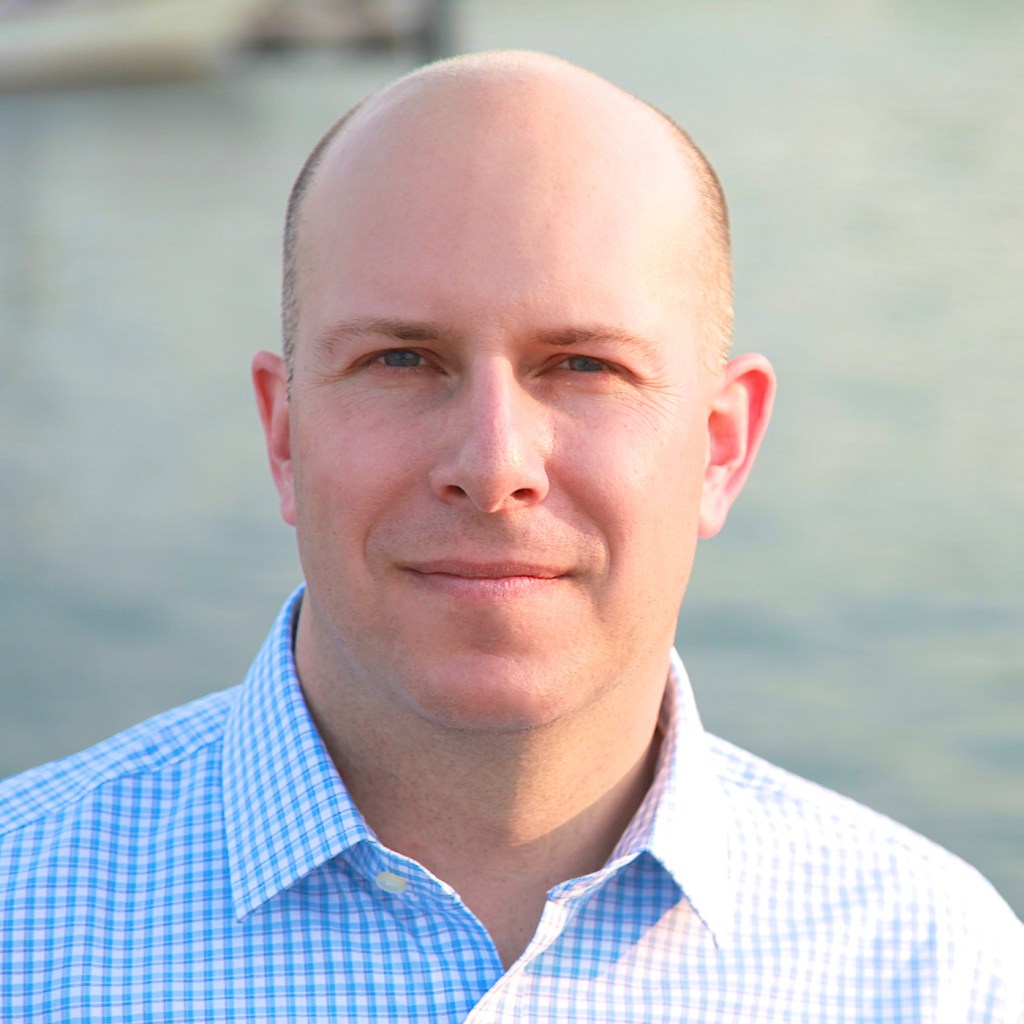 Green cred: When Stinnett — a veteran campaign strategist who has been involved with several U.S. Senate, congressional, state, and local races — saw the environment consistently low on lists of voter concerns, he wondered what was going on. Number-crunching revealed the reason: “Environmentalists are awful voters.” Tens of millions of green-leaning Americans never bother to vote — and then wonder why their issues are ignored. Convinced that getting those people to the polls would be easier than getting non-believers to go green, Stinnett created the crowdfunded Environmental Voter Project.

What to expect in 2016: Stinnett is piloting the project in Massachusetts by using data to identify non-voting greens, then sending field campaigners to urge them to vote. EVP’s early internal results seem to indicate that this candidate-agnostic approach works. Stinnett says the presidential election is not a major focus, since turnout will inevitably be high, but he will continue experimenting in Massachusetts and is building up a permanent staff. Over the next few years, he hopes to expand to other states in an effort to “completely change the electorate.”

No ifs, ands, or gut: Stinnett’s love of data is unwavering: “I don’t use my gut.” Acknowledging the creepiness of the publicly available data that makes his project possible, he says, “If the people wearing black hats use it, the people in white hats have to, too.”

And speaking of hats: Stinnett’s past gigs include land-use lawyer, campaign manager, and opera singer. These days he sings mainly for his toddler, whose arrival on the planet inspired his latest career move.