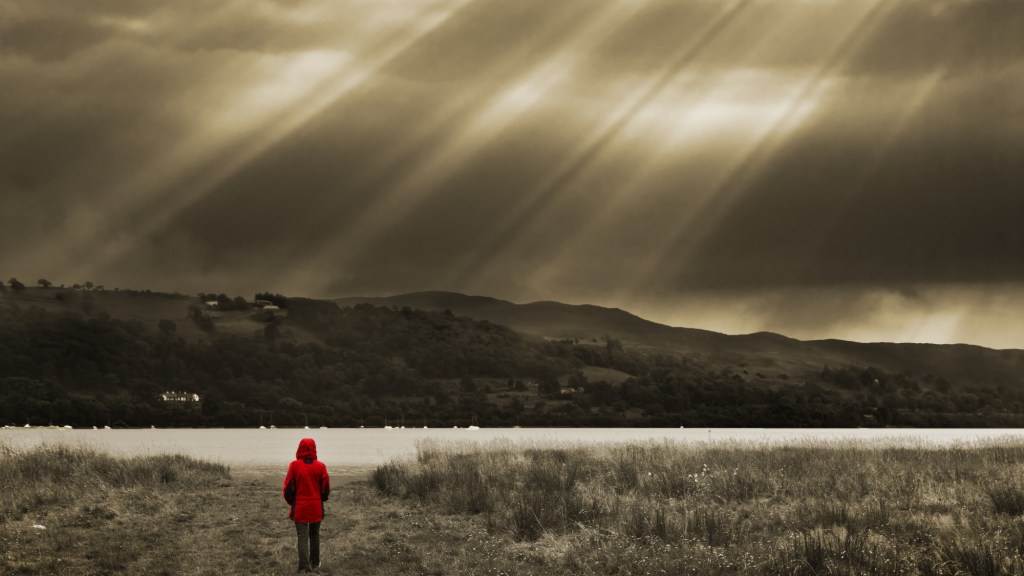 Looks like Fox News and Congress are becoming ever more intellectually isolated from the American people, perched together on a sinking island of climate denialism.

Stanford University Professor Jon Krosnick led analysis of more than a decade’s worth of poll results for 46 states. The results show that the majority of residents of all of those states, whether they be red or blue, are united in their worries about the climate — and in their desire for the government to take climate action.

“To me, the most striking finding that is new today was that we could not find a single state in the country where climate scepticism was in the majority,” Krosnick told The Guardian.

In every state surveyed for which sufficient data was available:

This map shows the percentage of state residents who believe global warming has been happening:

Meanwhile, Republicans in Congress continue to block climate action. Many of them are so idiotic as to claim that global warming doesn’t exist, that it’s not a big deal, or that it’s caused by forces beyond the control of humans. How could Congress be so out of touch with the people it represents? Fossil fuel campaign contributions and lobbyists don’t help, nor does the bubble in which the lawmakers live. Here are some reflections from the research summary:

We have seen through these surveys that contrary to expectations, Americans support many of the energy policies that have been discussed over the years and are willing to pay some amount to have them enacted. This runs contrary to the idea that the reason why congress is not enacting these policies is because there is not public support and that the public would be unwilling to pay. It is unfair to blame the public for the lack of policies enacted by the federal government on these issues. Why has legislation action been so limited with regard to reduction of greenhouse gas emissions? Two possibilities include that legislators have decided to ignore their constituents or that they are simply unaware of the public consensus on these issues.

“These polls are further proof that the American people are awake to the threat of climate change, and have not been taken in by the polluting industries’ conspiracy of denial,” said Sen. Sheldon Whitehouse (D-R.I.), one of the co-chairs of a congressional climate change task force. “Now it’s time for Congress to wake up and face the facts: climate change is real; it is hurting our people, our economy, and our planet; and we have to do something about it.”

Want to know what your neighbors think about climate change? Click here for fact sheets on all the states studied. You might be pleasantly surprised.