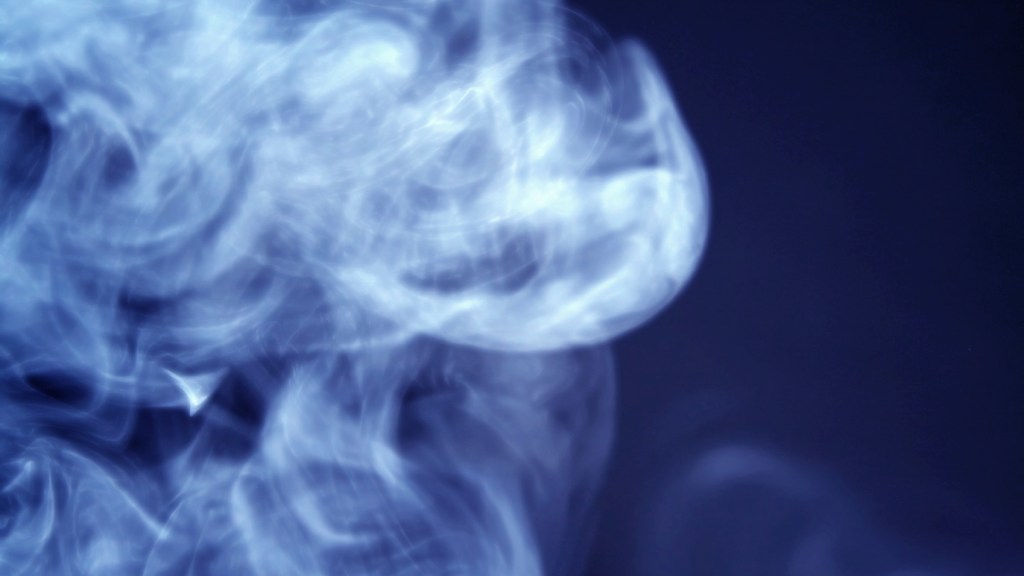 What synthetic compound has 27 fluorine atoms, a dozen carbon atoms, and a dash of nitrogen? The world’s worst known greenhouse gas.

A class of compounds known as perfluoroalkyl amines have been manufactured for more than 50 years for use by the electronics industry. Climate scientists don’t know much about them, but they have been worried for some time that they could be affecting the climate. And a new study, published in the journal Geophysical Research Letters, seems to have confirmed some of their worst fears.

Scientists at the University of Toronto studied one such compound, perfluorotributylamine, and concluded that it could persist in the atmosphere, trapping heat here on Earth, for more than 500 years. Not only that, but the scientists concluded in their paper that it has the “highest radiative efficiency of any compound detected in the atmosphere.”

Researcher Angela Hong said that over a century a single molecule of PFTBA, as it is catchily called, has an “equivalent climate impact” of more than 7,000 carbon dioxide molecules.

UPDATE, from The Guardian:

Concentrations of PFTBA in the atmosphere are low — 0.18 parts per trillion in the Toronto area — compared to 400 parts per million for carbon dioxide. So PFTBA does not in any way displace the burning of fossil fuels such as oil and coal as the main drivers of climate change.

Dr Drew Shindell, a climatologist at Nasa’s Goddard Institute for Space Studies, said: “This is a warning to us that this gas could have a very very large impact on climate change — if there were a lot of it. Since there is not a lot of it now, we don’t have to worry about it at present, but we have to make sure it doesn’t grow and become a very large contributor to global warming.”