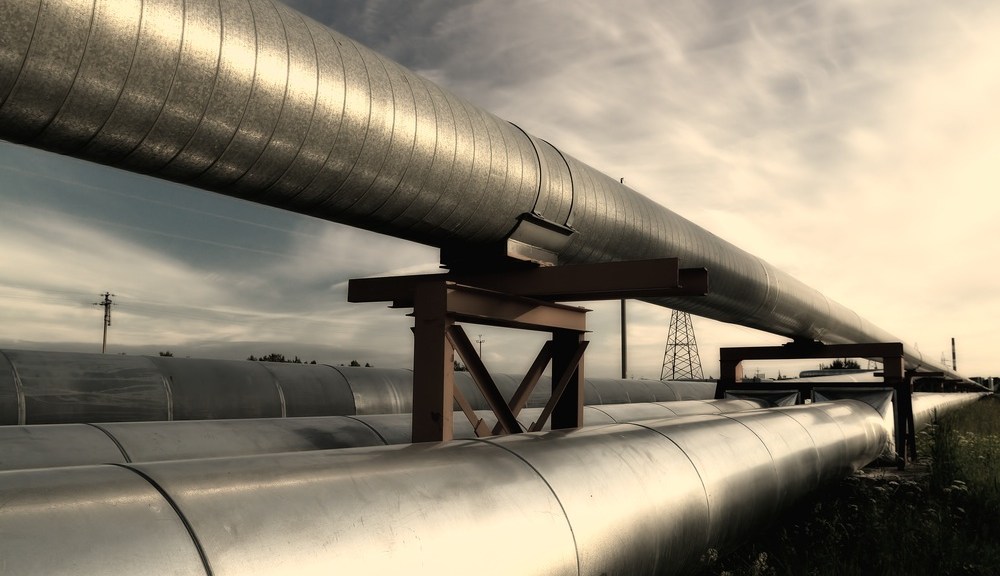 The week before Thanksgiving, the Obama administration quietly approved a pipeline project that will cross the U.S.-Canada border and benefit the tar-sands industry. But not that pipeline.

This 1,900-mile pipeline will carry gas condensate or ultra-light oil from an Illinois terminal northwest to Alberta, where it will be used to thin tar-sands oil so it can travel through pipelines. Without this kind of diluent, tar-sands oil is too thick and sludgy to transport. “Increased demand for diluent among Alberta’s tar sands producers has created a growing market for U.S. producers of natural gas liquids, particularly for fracked gas producers,” reports DeSmogBlog.

Houston-based Kinder Morgan is the company behind the $260 million Cochin Reversal Project, which will reverse and expand an existing pipeline. The pipeline will be fed by fracking operations in the Eagle Ford Shale area in Texas.

Yes, fracking and tar sands, together at last.

Here’s a map of the pipeline project:

The existing Cochin pipeline “has had some safety issues in the past,” the Vancouver Observer reports. Last year, Canada’s National Energy Board sent Kinder Morgan a letter citing “significant” stress corrosion cracking failures along the pipeline, and noting that the board had “previously deemed the crack detection methodology employed by Kinder Morgan to be inappropriate.” But we’re sure Kinder Morgan will fix all that when it expands and reverses Cochin, right?

What might this new development mean for Keystone? “While we are hesitant to conclude the Cochin approval bodes well for Keystone XL …, we find the approval interesting as it is for a pipeline that will move a product that should facilitate oil sands growth,” said RBC Capital Markets analyst Robert Kwan.

“Interesting,” yes. But it doesn’t actually tell us anything at all about the administration’s intentions on Keystone. The Obama White House is nothing if not inconsistent on energy policy.