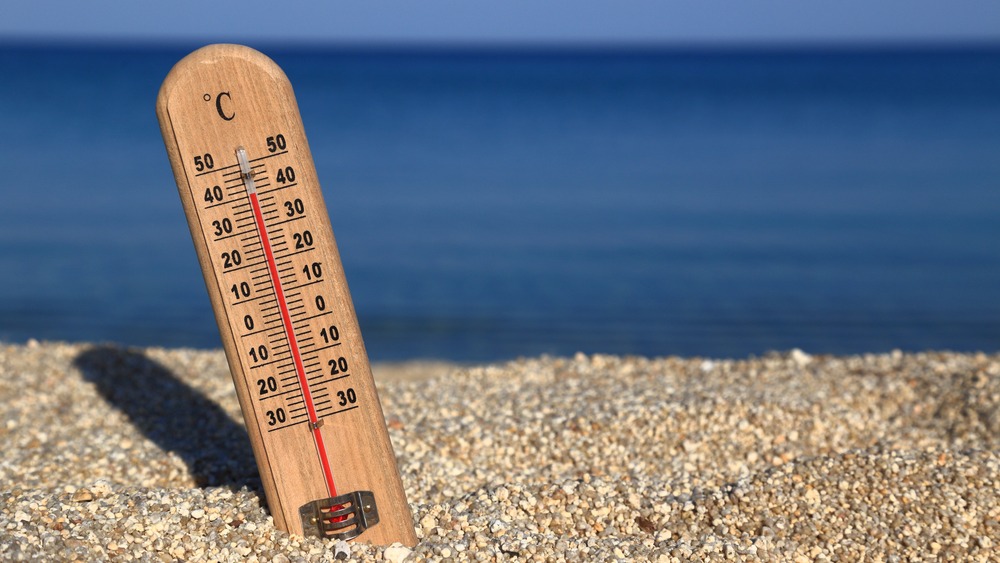 NOAA’s monthly State of the Climate report came out and, spoiler alert, it wasn’t good. It turns out May 2014 was the hottest May on record, which shouldn’t really come as a surprise as four of the five hottest Mays in the recorded history of May came in the last five years. More good news: After a blazing first five months of the year, the impending El Nino could push 2014 to the top of the climate charts as the warmest year in recorded history. Terrell Johnson and Jon Erdman at Weather.com had this to say:

So this was the hottest May, but more frightening is the pattern. We haven’t had a May with a below average temperature since 1976. Gerald Ford was president, parachute pants were still from the distant future, and your grandmother had literally just bought those bicentennial collectors plates you recently found in the attic. It begs the question: How long can temperatures be above average before we have to admit that average has changed?

I’d suggest we all pack our undershorts with ice, but the way things are going, ice could be hard to find.