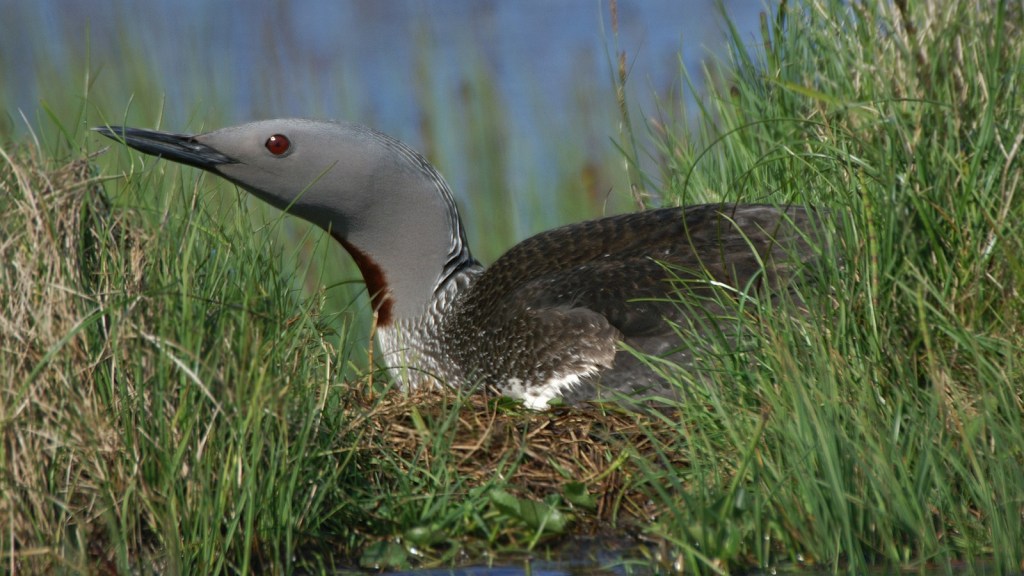 The red-throated diver is a “species of least concern” as far as the International Union for Conservation of Nature is concerned — there might be a half million of the migratory waterfowl across the globe. But in an estuary east of London, environmental protections for the species have become a major concern for wind energy developers.

So much so that a consortium of utilities has ditched plans to expand what is already the world’s biggest offshore wind farm, worried that it wouldn’t be able to satisfy government requirements that the local red-throated diver population be protected from further harm.

Phase 1 of the London Array is already complete — and generating as much as 630 megawatts of electricity. Phase 2, which would have boosted electricity production at the sprawling site by more than a half, will not move forward as originally planned.

The news is just the latest setback to Britain’s efforts to scale up its already-impressive wind energy portfolio. Other wind-power plans have also been put on ice. Bloomberg explains:

The project is at least the sixth U.K. offshore wind plan in three months to be canceled or reduced. All six of the country’s six biggest utilities have now scaled back their ambitions, delivering a blow to an industry that Prime Minister David Cameron’s government is promoting to reduce emissions and replace aging power plants.

Smart siting of wind turbines is one of the best ways of protecting wildlife from their powerful blades. The good news here is that the companies behind the London Array aren’t abandoning their ambitions to produce more wind energy — they say they’re going to look at other sites.