Not that long ago, the only people thinking about energy were the ones selling it … and Amory Lovins. That’s mainly because, with the exception of that unpleasantness in the ’70s, it’s been cheap for a long while. Why worry?

As for climate, folks have been preoccupied with arguing that it, like the moon landing and evolution, exists.

As a result, making policy in an energy-constrained, climate-imbalanced world is a fairly new undertaking for our fair democracy. Lots of people, inside and outside government, been thrown into it with partial information, pre-existing biases, and vaguely recalled fragments of folk wisdom.

Forthwith, an effort to debunk the main myths standing in the way of smart climate/energy policy.

Please comment on the articles, discuss them, dispute them, and if you’re not into the whole public sharing thing, send your thoughts to me at droberts at grist dot org. I hope to add to this series as time goes on, and I hope to make it a collective undertaking.

Environmentalists and economists alike are obsessed with putting a price on greenhouse gas emissions, and with good reason: climate pollution is a classic “externality,” a cost paid not by polluters but by society at large. Pricing carbon internalizes that cost. …

To hear some people talk, you’d think the greatest danger of government intervention in the energy sector is that it will “distort the market.” Poor, tender market. In fact, energy markets would give Adam Smith the screaming willies. The world’s …

Legislators from dirty-energy producing states, energy-intensive business lobbies, and conservative think tanks struggle to outdo one another with apocalyptic predictions about the effects of mandatory greenhouse gas emission reductions. See, for example, the Chamber of Commerce’s video showing children shivering … 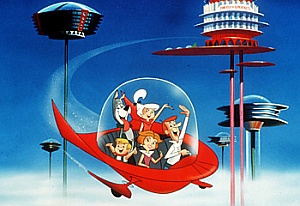 No myth has done more to lull Americans into complacency or allow bad actors to fight off good policy. The American people are deeply attached to the notion that any problem can be solved with a new doohickey. It would, … 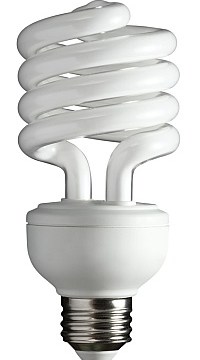 Mention “reducing demand” to Average Jane American and she’ll assume you mean conservation:  turning off lights, drying clothes on a clothesline, riding a bike to work, wearing a sweater when it’s cold inside. And when she thinks conservation, she’ll generally … 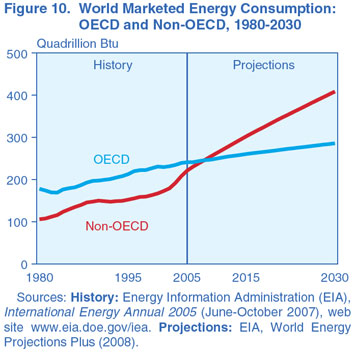 Wind! No, “clean coal“! Biofuels! No, natural gas! Idiots, it’s all about nuclear! Conversations about tackling climate change are perpetually dominated by disputes over which cleaner energy sources will substitute for today’s dirty energy. What’s left out? Using less energy. … 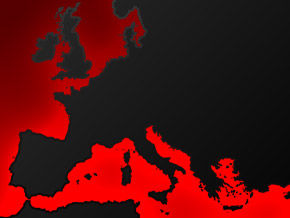 It is now widely acknowledged that Europe’s carbon trading program — the ETS — made several key mistakes in its initial trial period. The system covered a narrow slice of the EU economy, yielding a relatively small market wherein price … 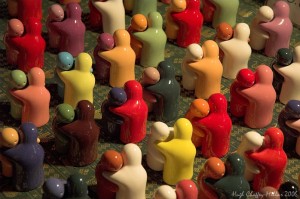 Myth: Consensus on policy is possible even among those who disagree about climate change

John McCain popularized this notion during his ill-fated presidential campaign, assuring skeptical conservative audiences that whether or not they believed in climate change, they should support clean energy policy. The appeal is clear enough: climate change is politically divisive. It’s … 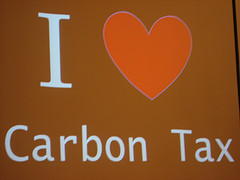 Myth: Unlike cap-and-trade, a carbon tax is simple, immune to manipulation, & politically palatable

A strange-bedfellows political coalition, everyone from the CEO of Exxon to climate scientist James Hansen, supports a carbon tax as an alternative to cap-and-trade. Tax proponents allege that cap-and-trade is too complicated; too friendly to financial industry tricks and manipulations; …
Climate & Energy

Energy and climate scramble the usual left-right political divisions. Many of the big fights are not among parties but among regions and levels of government. In the U.S. Congress, to be sure, the Republicans=obstructionists formula holds with virtually no exceptions … 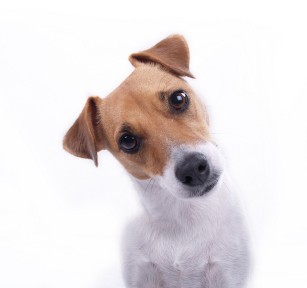 Among the weird memes that has grown up around the cap-and-trade debate, one of the most puzzling to me is that C&T is fatally flawed because it is complex. Americans don’t “get it.” They’ll only support a climate policy that … 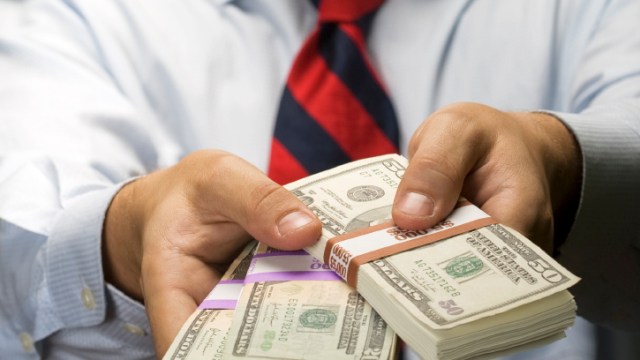 As the Waxman-Markey climate/energy bill nears a make-or-break vote in the House, those who work to improve it need more than ever to understand it first. Smart strategy is based on sound information. On that note: one of the central …