The Waxman-Markey climate bill proposes more than a pure cap-and-trade scheme. It's actually cap and trade and offset. Offsets, put simply, would let polluters pump more carbon dioxide into the atmosphere than they would be permitted under the “cap” part of the program. Companies would earn that right by investing in projects in the United States or in other countries that reduce the amount of carbon dioxide being emitted into the atmosphere.

Grist takes a closer look at carbon offsets: Who wants them? How would they work? Would they help the United States reduce CO2 emissions?

Part 2: Offsets and Big Ag: Does the climate bill give away too much to the farm sector? (Erica Gies) 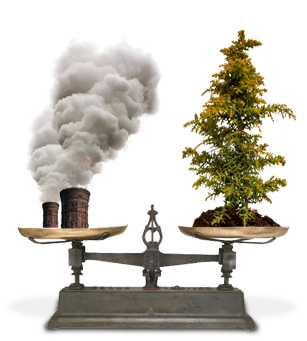 America’s first major stab at tackling global climate change comes in the form of the American Clean Energy Security Act, a massive piece of legislation that would touch nearly every corner of the U.S. economy. The bill, often referred to … 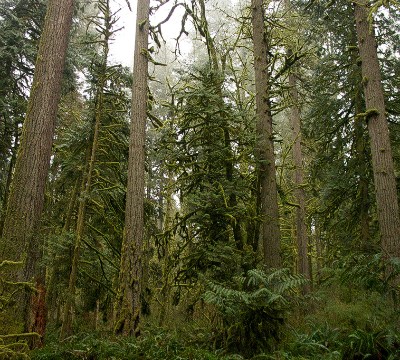 Owners of forestland in the Pacific NW could benefit more under a national carbon offsets system, as trees common to the region store more carbon per acre than East Coast species. Pictured: Douglas firs in an Oregon forest.Courtesy Ecotrust’s sbeebe … 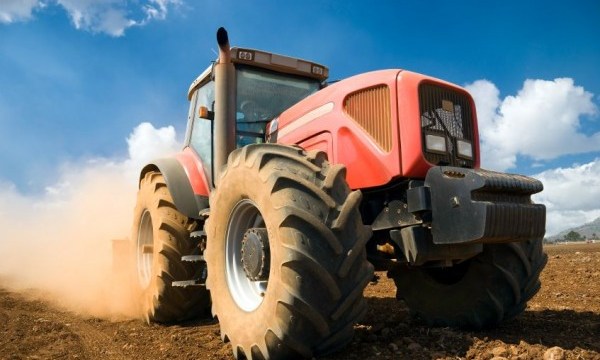 Special Series: What’s the deal with offsets?Photo illustration by Tom Twigg / GristThe compliance market for offsets proposed under the House’s American Clean Energy and Security Act would not just mean more opportunity for companies already in the business of … 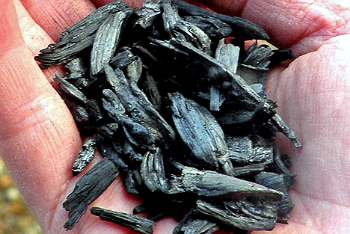 Special Series: What’s the deal with offsets?Photo illustration by Tom Twigg / GristImagine a system that can: (potentially) store billions of tons of carbon in soil for centuries; dramatically reduce agricultural waste, forest debris and some municipal solid waste, thus … 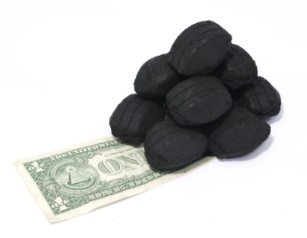 The massive climate and energy bill now working its way through Congress would create a multi-billion-dollar market in carbon offsets, giving owners of agricultural and forest land the opportunity to profit as companies seek to offset their carbon emissions. Offset …