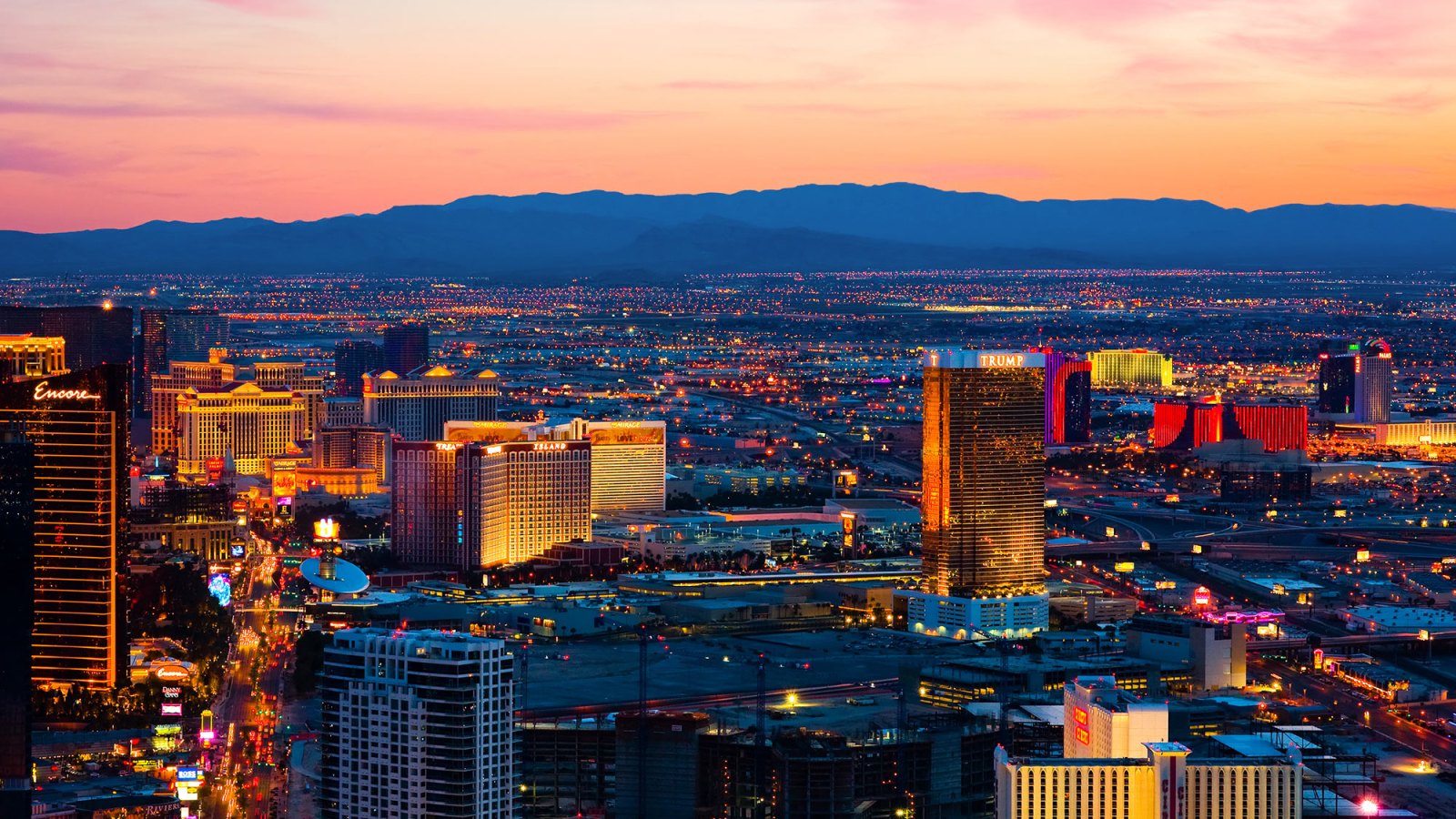 We tend to respond to Las Vegas with a mix of horror and adoration. It is, after all, a city the size of Seattle plunked in a place that gets as much rain in a year as many cities get in an afternoon. But long before most U.S. cities, Vegas was forced to come to grips with its harsh climatological reality. This town understands that adaptation is more than a side project; it is an economic, political, and existential imperative. In fact, for all of its obvious flaws, Sin City may be the best example we have of a place that has grappled with the kind of change that is coming for all of us, in one form or another. 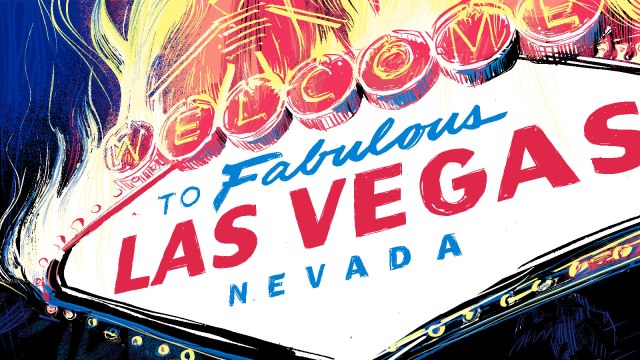 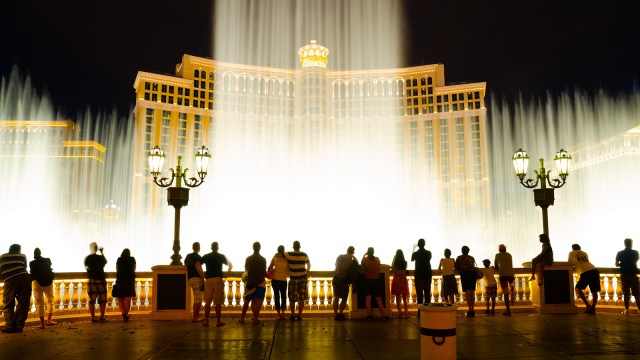 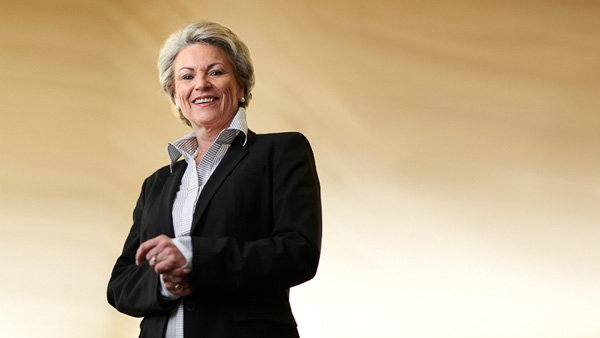 Patricia Mulroy talks about climate adaptation, rancher Cliven Bundy, and the day she thought Las Vegas had run out of water. 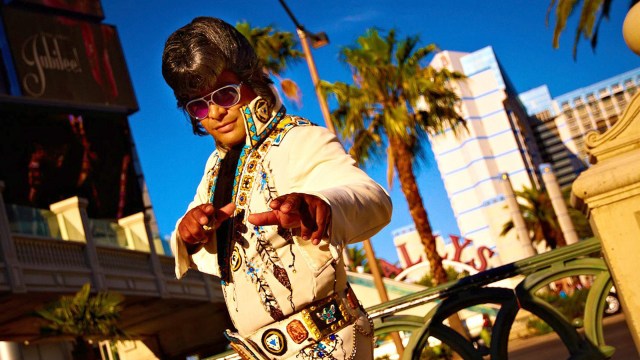 Sin City is a master of fakery and impersonation. But behind the sunglasses, it has had to grapple with some thorny realities — and climate change is bringing more. 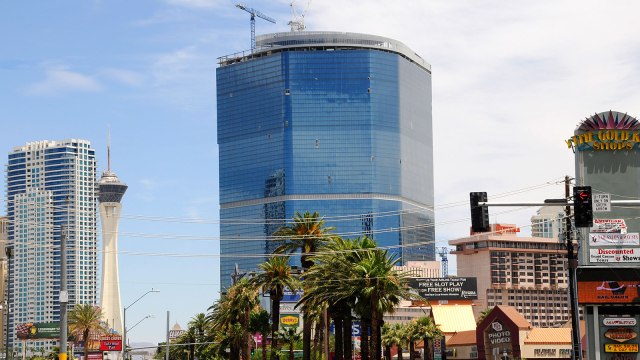 Sin City has been slow to recover from the fallout from the financial meltdown. Now here comes another kick in the teeth. 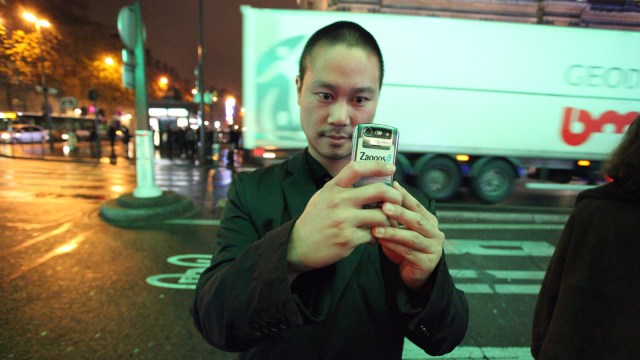 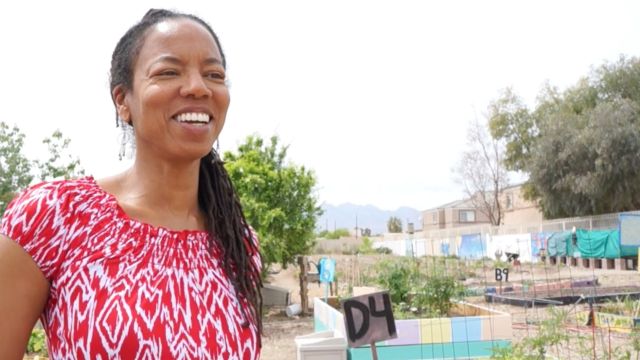 A silver lining to the economic downturn that brought Vegas to its knees: People may be setting down roots. 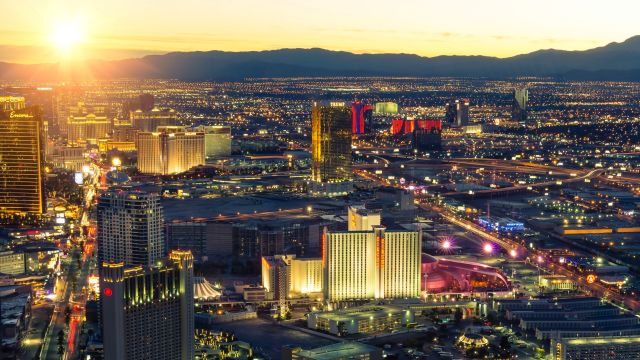 Listen to Your Art

I came for the apocalypse. I got art instead.