Where does our food come from?

These days, most people might think corn, the ubiquitous grain that provides the bulk of feed for our livestock; most of the sweetener for our soft drinks and snacks; and a large amount of our cooking fat.

But where does the corn — and other staple crops — come from? The answer to that question lies beneath our feet. Healthy soil is our food system’s bottom line. Without it, food crops won’t grow.

Farming, especially on today’s industrial scale, is tough on soil, draining essential nutrients. The most critical nutrient is nitrogen, the building block of plants. A lot of energy and money have been spent figuring out how to replace it in the soil.

In the past 50 years, led by the United States, global agriculture has come to rely increasingly on a cheap, synthetic form of nitrogen produced in fertilizer factories that are powered by natural gas and other fossil fuels.

Before World War II, when the fertilizer industry was in its infancy, farmers used very little synthetic nitrogen. By 1964, U.S. farmers were applying about 4.3 million tons annually. In 2007, the last year for which the U.S. Department of Agriculture has figures, farmers dropped 5.7 million tons on the nation’s corn crop alone. We now know that the undeniable benefits of synthetic nitrogen come with serious costs, both to the environment and to public health.

The question of where our food comes from will take us on a journey from the farm out to the fertilizer factory — and even farther, to the globe’s finite and far-flung natural gas deposits. And more important than where synthetic nitrogen comes from is where it will take us.

As with anything fueling a system that feeds a nation of 300 million, there are no easy answers to the nitrogen dilemma. But we will pose the hard questions — and try to generate debate about a critical ecological issue that remains obscure and little-discussed.

Check out the first piece in the series: “The dark side of nitrogen.” 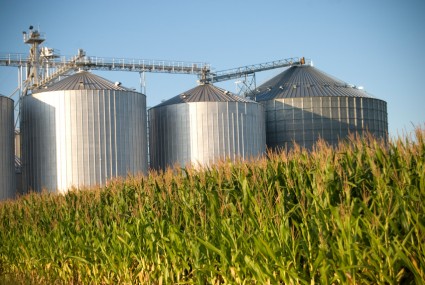 The dark side of nitrogen

Few people spare a thought for nitrogen.  But with every bite we take — of an apple, a chicken leg, a leaf of spinach — we are consuming nitrogen. Plants, including food crops, can’t thrive without a ready supply of … 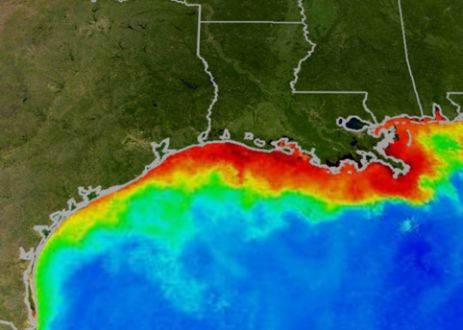 To understand our impact on nature, there is truth in the saying, “everything is connected.” Few situations illustrate this concept as dramatically as the agricultural wastes from the Midwest that contribute so seriously to the aquatic dead zone in the … 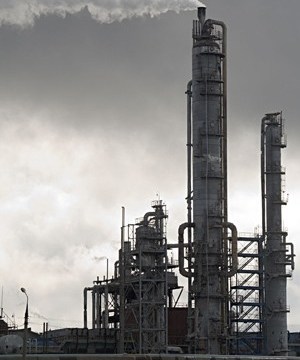 Your food doesn’t come from here, but it starts here: an ammonia factory. We burn through more of it per capita than any other country; and our appetite for it can only be sated with massive imports. No, not oil … 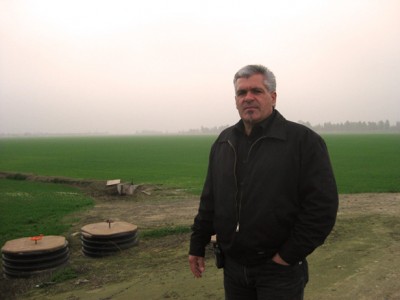 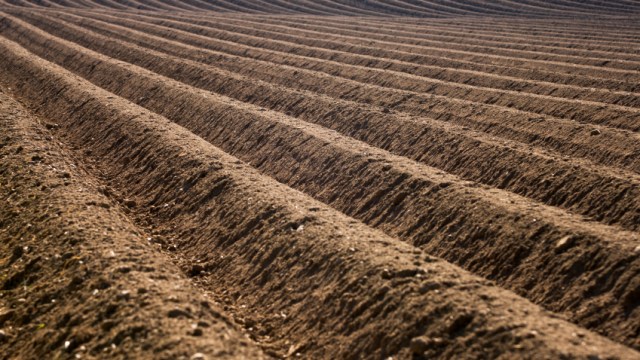 Just precisely what does all of that nitrogen ferilizer do to the soil?“Fertilizer is good for the father and bad for the sons.”–Dutch saying For all of its ecological baggage, synthetic nitrogen does one good deed for the environment: it … 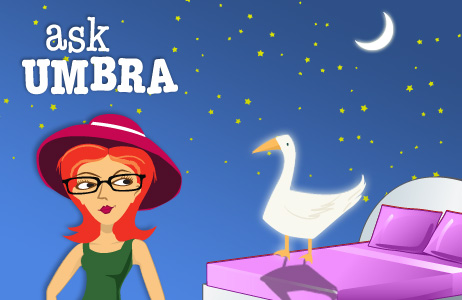 Picture a hot summer day in California farm country, say 112 degrees. In the tiny community of Tooleville, surrounded by olive trees and orange groves, there’s one thing you won’t see here that you’d see almost anywhere else in the … 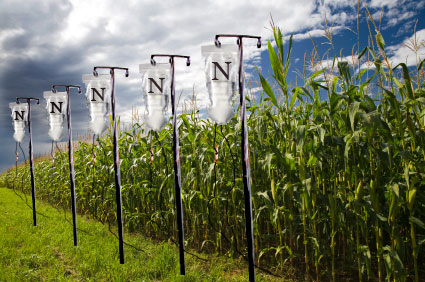 There are three things on which the mighty engine of U.S. agriculture depends: water, fuel, and synthetic nitrogen. Like water, nitrogen is elemental to life. It’s the essential building block of the plants we eat. Farmers remove it from the …