For years, scientists have pondered the mysterious but persistent connection between ecological wisdom and the follicular phenomenon that is the mustache. Is it the ‘stache that produces the wisdom? Or does the wisdom push its bearer toward the ‘stache? Early research focused on Amory Lovins, the efficiency guru who pioneered the green ‘stache in the ’70s; while those studies proved inconclusive, recent years have brought an avalanche of evidence: green biz wiz Joel Makower, newly converted “geogreen” Tom Friedman, deft dealmaker Henry Waxman … the list goes on.

Global ‘staching skeptic? Check it out. 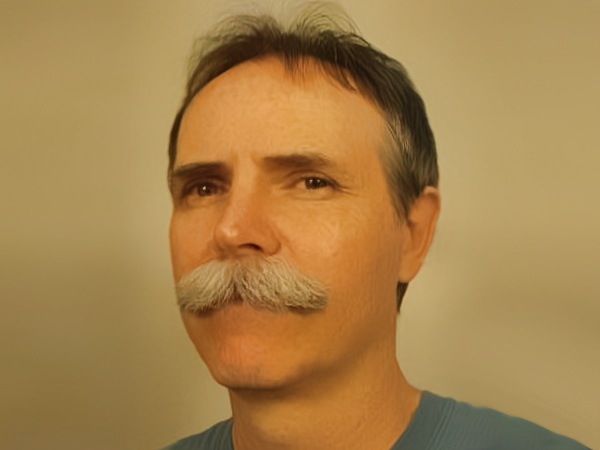 Russ Finley, aka Biodiversivist, was one of the first and most loyal participants in Grist's blog. But c'mon, BioD. Now you're just showing off! 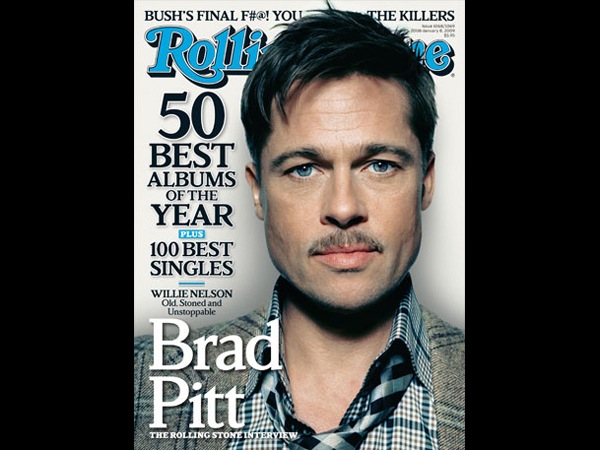 Brad Pitt is bringing both green and mustaches back into vogue among the Hollywood cognoscenti. 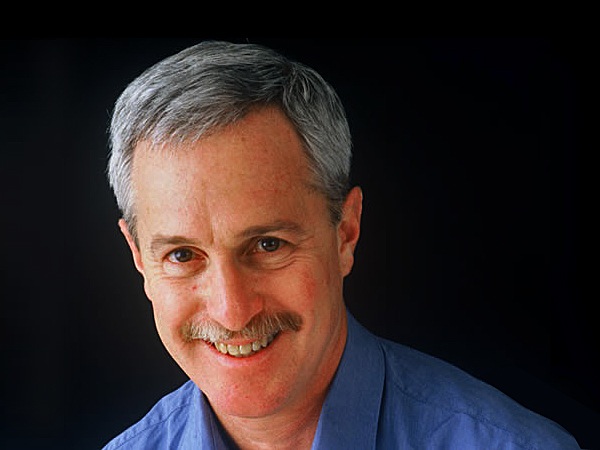 Joel Makower's been rocking the 'stache ever since he was a dirty hippie. Now the green biz wiz is rubbing elbows with the suits, but the 'stache, while trimmed, remains. 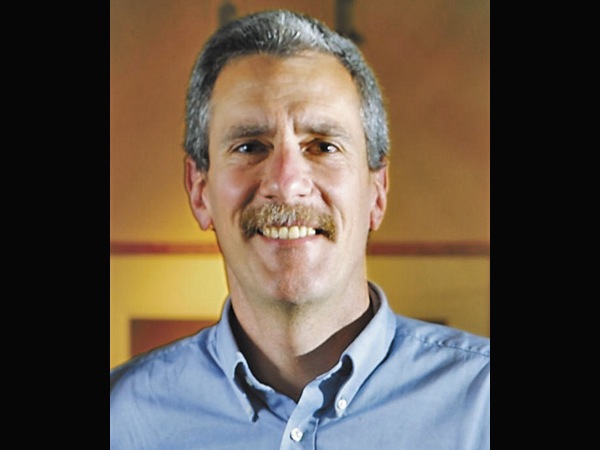 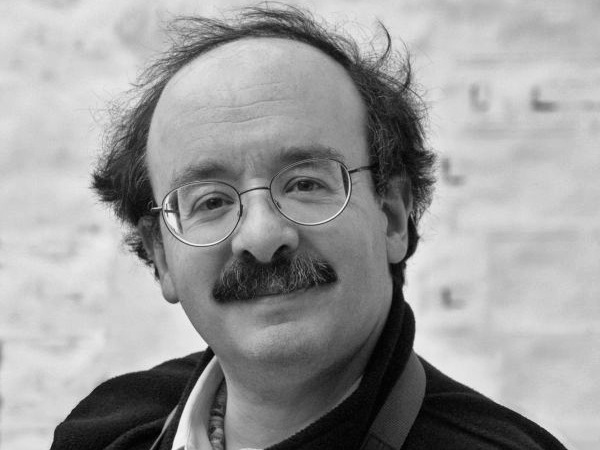 The 'stache that started it all: Amory Lovins of RMI. Fact: Lovins trims his 'stache using free range goats! (NB: not an actual fact. Far as we know anyway.) 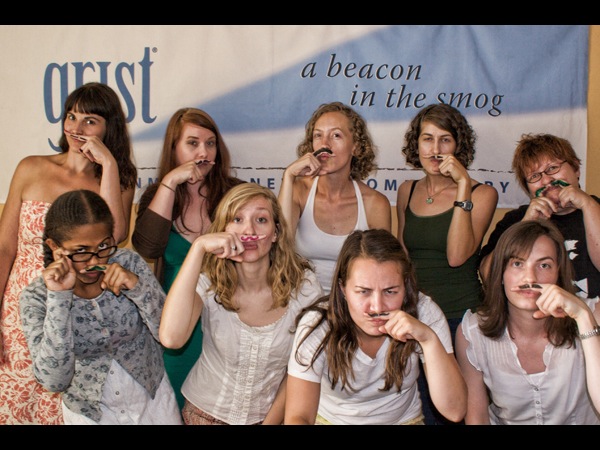 If you can't beat 'em … The Women of Grist jump on the 'Stache Train. 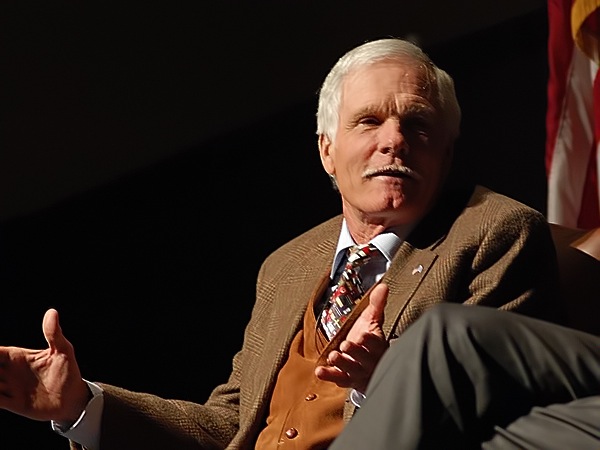 Ted Turner's got kind of a Snidely Whiplash pencil-'stache going on, but if he keeps buying and preserving open land, we'll let him tie us to the railroad tracks any day. Photo: Robin Norlén via Flickr 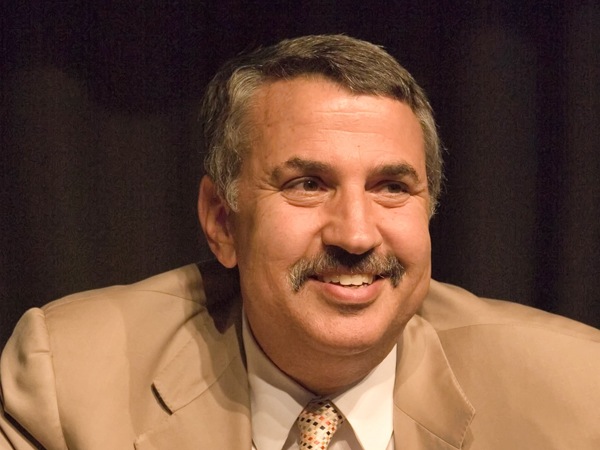 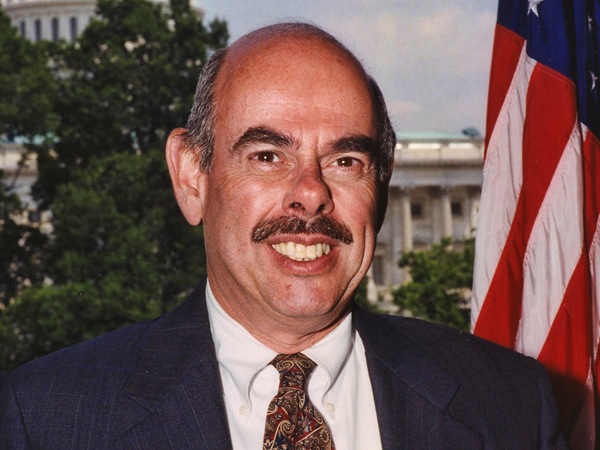 For 35 years on the Hill, Henry Waxman has been green and 'stached. Coincidence?

Tally of interests on climate bill tops a thousand