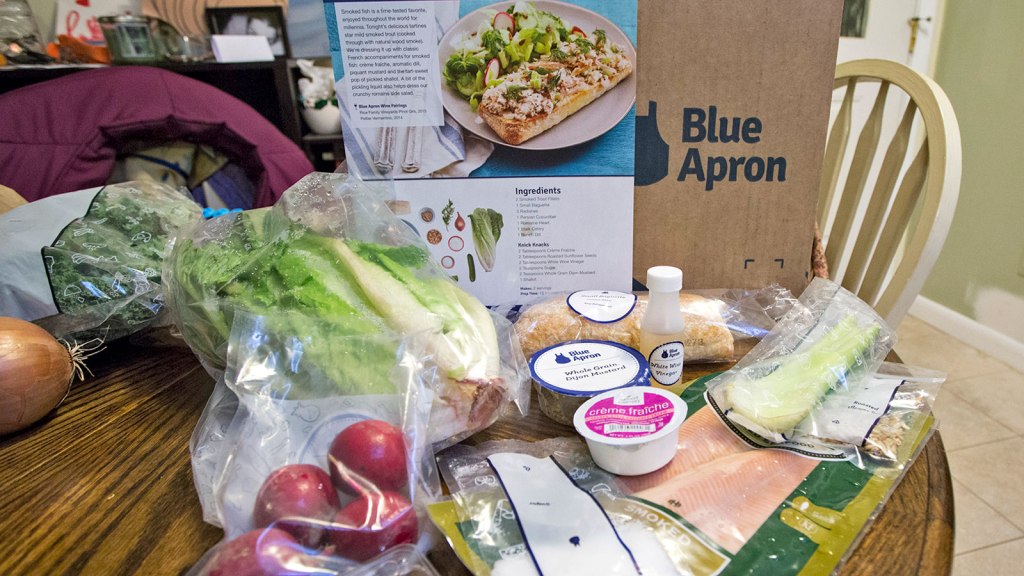 I’ll be the first to admit that I was skeptical of meal kits — you know, those cooking-for-dummies-style food bundles sent to your doorstep. Visually framing the cooking process with single-serving mise-en-place ingredients while touting sustainability seemed, to me, the epitome of greenwashing. But according to a new study, meal kits can let you successfully cook up a deliciously climate-conscious meal.

The first-of-its-kind study released Monday by University of Michigan researchers revealed that after accounting for every step in the process — from the farm to the landfill — home-delivered meal kits are more environmentally friendly than picking up the same ingredients at your local grocery store. Of course, there are some important caveats: Meal kits tend to have a bad environmental rap due to their monumental amount of packaging. But from a carbon emissions perspective, it turns out food waste is an even bigger sin.

“Even though it may seem like that pile of cardboard generated from a Blue Apron or Hello Fresh subscription is incredibly bad for the environment, that extra chicken breast bought from the grocery store that gets freezer-burned and finally gets thrown out is much worse,” said Shellie Miller, senior author of the study, in a press release.

Meal kits have been booming ever since the major players — Blue Apron, HelloFresh, and Plated — entered the market in 2012. Dozens of other meal kit companies have cropped up around the country catering to every kind of dietary preference, from vegan to paleo, single serve to family style. Meal kit sales reached $3.1 billion nationwide in 2018 after an annual growth rate of nearly 22 percent, but until now, very little was known about their overall environmental footprint.

According to the study, the average carbon footprint for a meal Blue Apron came to the equivalent of 6.1 kg CO2, about 33 percent lower than the 8.1 kg CO2 footprint for the store-bought version. (Though this shouldn’t be a shocker: Meal kits that either contained red meat or were otherwise associated with large amounts of wasted food were found to have the largest environmental impact.)

Now before you throw out that giant pot of vegetarian chili you made from scratch and look up a meal kit code, keep in mind the study only compared meal kit footprints with grocery store equivalents. Figuring the greenest way to get your grub on is beyond the scope of this particular research paper. But despite their egregious wrapping, it seems that meal kits are doing a better job environment-wise than haters like me initially thought.