Automakers side with California over Trump on stricter fuel economy rules 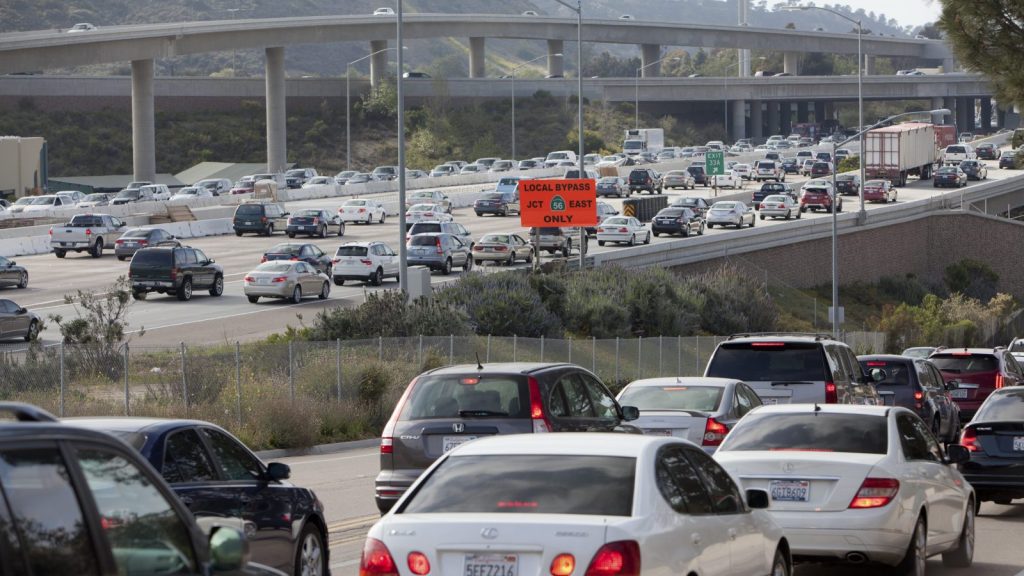 Automakers side with California over Trump on stricter fuel economy rules

Automakers pushing back against Donald Trump’s rollbacks to mileage standards want to avoid drawn-out court battles and be seen as on the right side of the climate crisis, according to one of the architects of the Obama administration rules.

Jeff Alson, who spent a decade on the standards as senior transportation and air quality adviser in the Environmental Protection Agency, said the companies are worried about years of regulatory uncertainty that could end with judges deciding against Trump.

Producing cars that use more gasoline could make it harder for American companies to compete in the U.S. and abroad. And the recent deal with California is more favorable than the Obama rules. Under an agreement last month, four companies pledged to reach an average fuel economy for new cars and trucks of 54.5 miles per gallon by 2026. The state made some concessions to automakers, giving them an extra year to meet the standards and allowing more flexibility to get credit for electric vehicles.

Plus, young people who will be buying the cars of the future care about the climate crisis, Alson said.

“If you want to maintain a positive branding reputation with the future generations, do you want to be siding with the person that most of us think is the biggest climate denier in the world, President Trump?” Alson said.

Ford, Honda, Volkswagen, and BMW are aligning with California for stricter rules. And Trump has called other companies to the White House to try to win their support.

Trump in a tweet on Wednesday morning criticized the “politically correct Automobile Companies,” arguing his proposal would lower car costs and have “very little impact on the environment.” Later he said Henry Ford, the founder of Ford, would be disappointed the company wants to “build a much more expensive car, that is far less safe and doesn’t work as well, because execs don’t want to fight California regulators.”

The president is seeking to cripple the country’s only significant policy to stem the pollution that heats the planet, which would cut carbon dioxide levels by about 6 billion tons — equal to a year of U.S. emissions.

Transportation is responsible for 29 percent of U.S. climate pollution, followed by electricity and industry, according to the most recent figures from the EPA. Increasing fuel economy, as well as expanding mass transit and electric bikes and vehicles, would help reduce that footprint.

While some of the automakers are opposing the rollback, it would be a win for oil companies and refiners of gasoline.

Some power companies also opposed efforts within the administration to nix a climate rule for coal and gas plants without replacing it with another regulation. They, too, feared the regulatory uncertainty of Trump’s war against climate policies. And even the most conservative trade groups have not supported his bids to challenge climate science and the legal underpinnings that require the U.S. government to lower emissions.

The Obama administration in 2011 required automakers to roughly double the average fuel economy of new cars and trucks by 2025. Trump’s proposal would freeze the standards at 37 miles per gallon.

With some automakers siding with California and more than a dozen other states, the feud threatens to split the U.S. auto market in two.

Despite Trump’s claims that the rollback would save people money, Consumer Reports has found that American consumers would lose $460 billion in fuel savings with Trump’s plan. And the American Lung Association — a health advocacy group — promoted its poll showing 74 percent of Americans support the existing standards, including 82 percent of Democrats and 67 percent of Republicans.

Alson said stricter standards would cost less over time. Consumers might pay more for cars but spend less on gasoline.

“You are spending an extra dollar for technology, but every dollar you spend is going to save you two or three dollars over the long run,” Alson said.