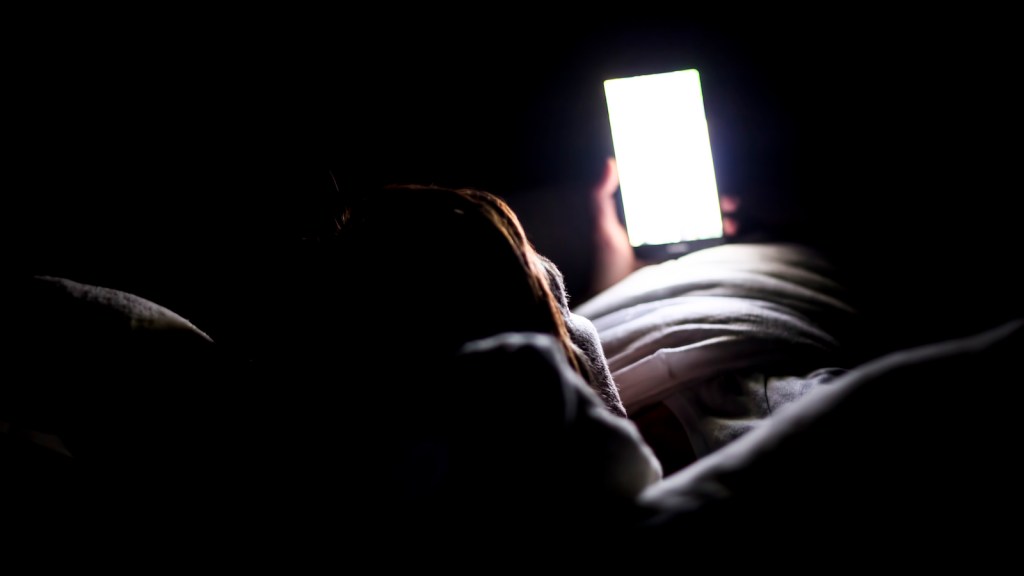 Getty Images
netflix and chill out

That’s according to a study by French think tank The Shift Project released Thursday, which measured the carbon emissions associated with watching online video, like Netflix, Youtube videos, social media, and yes, pornography.

Online and mobile-first video use has exploded in the last few years, and will only continue to grow: already, 60 percent of online traffic is dedicated to video streaming. And while this may be exciting for marketing professionals and Hulu executives, it’s so not great for the planet.

According to the think tank’s calculations, 1 percent of global carbon emissions are due to online video alone (or 300 million tons of CO2 per year). About one third of that was from streaming TV shows (like Netflix, HBO GO, and Amazon Prime), and another third was from online pornography. One percent may not sound huge, but for context: that’s roughly the same as Spain’s total emissions. And Chevron was listed as the No. 12 polluter in the world with 1.3 percent greenhouse gas emissions in 2017.

How does streaming video generate greenhouse gas emissions? It’s the same for all internet use, really: Your device connects to the internet, then connects to the data servers where the video is stored. Data servers require huge amounts of energy. Plus, video files are usually large, and we stream so many, that video accounts for more emissions than general internet browsing.

The Shift Project recommends using a browser plugin (they’ve developed a French one for Firefox called the Carbonalyser) to measure and visualize the electricity and greenhouse gas emissions associated with your internet activity. They also recommend compressing videos to lower their size (but maintain quality) before uploading to the web.

The think tank also makes a case for “digital sobriety,” which essentially means changing your digital behavior to be more climate-friendly — anything from setting a personal time limit on online video streaming to not buying a new phone every two years (as is the average).

So maybe the next time you’re feeling all hot and bothered, just think about climate change! It’s more effective than a cold shower (and much less wasteful).