CDC canceled its climate conference days before Trump was sworn in 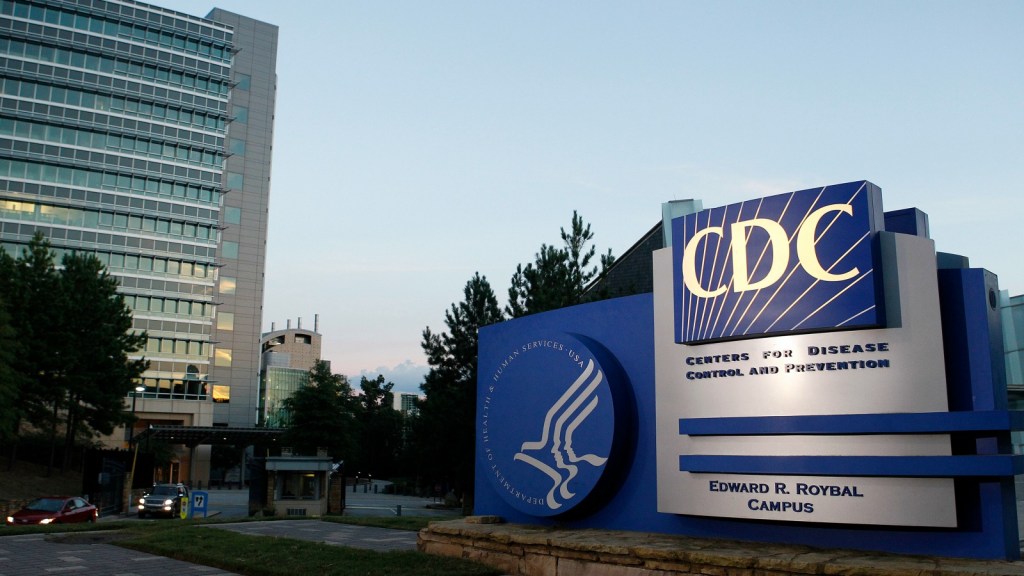 CDC canceled its climate conference days before Trump was sworn in

The Centers for Disease Control and Prevention abruptly canceled a climate change summit scheduled for next month just days before President Donald Trump was sworn in, a group involved in the event told The Huffington Post.

The conference, slated to take place in Atlanta from Feb. 14 to Feb. 16, was planned to explore the “translation of science to practice” in dealing with the health effects of global warming, according to a flier posted by the National Indian Health Board, a CDC partner for the event. The cancellation was first reported by E&E News, a news organization focusing on environment and energy.

“It is canceled on those dates,” an employee at the nonprofit, which advocates for tribal health care, told HuffPost by phone on Monday. Another worker, who requested anonymity because she wasn’t authorized to speak to the press, said the CDC informed the group “the first or second week of January” that the event would be postponed indefinitely. She said the conference had been planned “for months and months.”

The climate conference agenda may be folded into a second summit hosted by the American Public Health Association, another CDC partner on the canceled event, in November, the second employee added. An American Public Health Association spokesperson did not return a call requesting comment. Other partners on the event included: Association of State and Territorial Health Officials, Council of State and Territorial Epidemiologists, and the National Association of County and City Health Officials.

“We are exploring options to reschedule the meeting while considering budget priorities for fiscal year 2017, including the current continuing resolution, and potential overlap with an APHA conference on the same topic also being held later in 2017,” Bernadette Burden, a CDC spokesperson, said in a statement emailed to HuffPost.

The White House didn’t respond to a request for comment on the canceled conference.

The cancellation came as little surprise to former CDC directors, who told E&E News the government health agency has a history of shying away from contentious political issues.

“Sometimes the agency is subject to external political pressure; sometimes the agency self-censors or preemptively stays away from certain issues,” Howard Frumkin, former director of the CDC Center for Environmental Health and a professor at environmental health at the University of Washington’s School of Public Health, told E&E News. “Climate change has been that issue historically.”

Study after study shows the planet has been rapidly warming as the concentration of greenhouse gases in the atmosphere skyrocketed from humans burning coal, oil, and gas on an industrial scale. Separate analyses from two federal agencies released on Wednesday show that 2016 was the hottest year on record.

Yet, during the presidential campaign, Trump repeatedly called climate change “a hoax” invented by China to make U.S. manufacturing less competitive. In November, Reince Priebus, his chief of staff, doubled down on the claim, insisting the president still believes the science behind global warming is “a bunch of bunk.” Trump stacked his Cabinet with climate science deniers and fossil fuel industry allies, and reportedly plans to gut the Environmental Protection Agency’s budget. Hours after Trump’s swearing in, the White House website on Friday removed the Obama administration’s promises to fight climate change and replaced it with a 361-word pledge to dismantle “harmful and unnecessary” environmental policies.

“I’m concerned this is an act of self-sabotage on the part of the CDC,” Ed Maibach, director of George Mason University’s Center for Climate Change Communication, told E&E News. “The larger specter is that it will set the tone for self-silencing from the people at the top.”