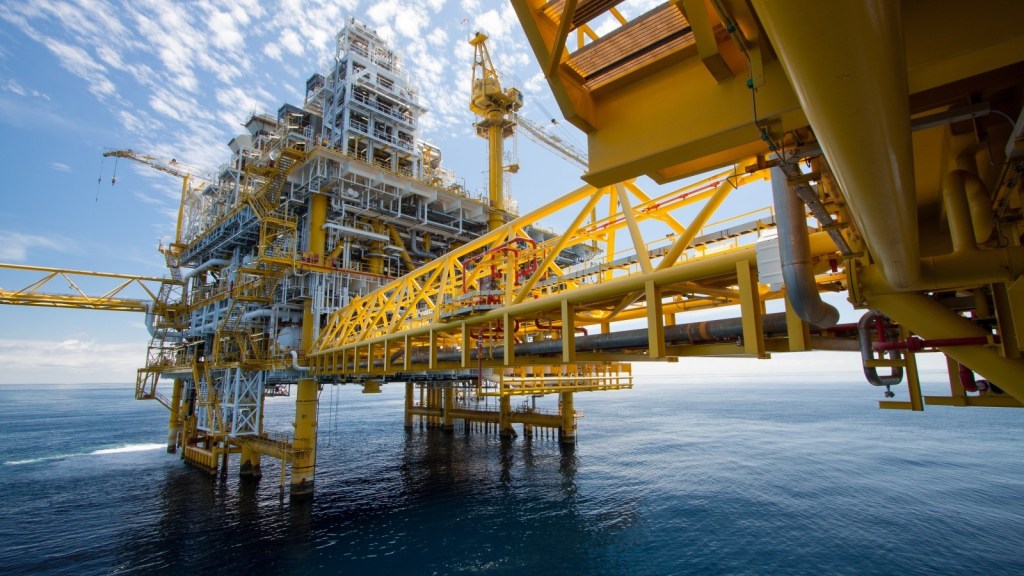 Four activists were arrested Tuesday in Louisiana for refusing to leave the Bureau of Ocean Energy Management office, the agency responsible for selling offshore drilling rights.

The activists were part of a group petitioning to end all new drilling in the Gulf of Mexico, including the auction of 23.5 million acres in federal waters off the coast of Texas scheduled this week in the New Orleans Superdome. For the first time, the Bureau of Ocean Energy Management will close the auction to to the public and stream it live online to prevent disruption from protestors.

The activists delivered a petition with  184,000 signatures, according to the Associated Press, and demanded to meet with President Obama, who was in Baton Rouge touring damage from the worst disaster in the U.S. since Hurricane Sandy.

“In the midst of a climate-fueled disaster, which will most gravely impact those already marginalized in our society, moving forward with this auction is a terrible idea,” wrote the activist group Bold Louisiana in a statement. “Selling fossil fuels at the New Orleans Superdome — the site of one of the most visible and tragic instances of climate injustice in recent memory — is nothing short of insulting.”