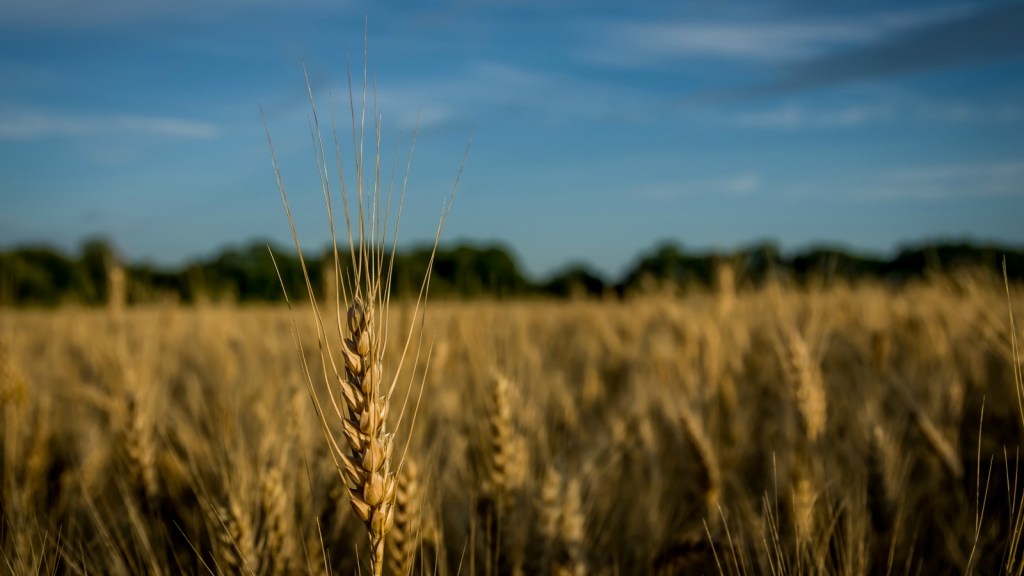 For billions of people around the world, the most immediate threat posed by climate change is at the dinner table, as staple crops face a steadily worsening onslaught of drought, heatwaves, and other extreme weather events. The United States certainly isn’t immune to these challenges; for proof, just look at California, where an unprecedented drought has cost the state’s agriculture industry billions.

Still, the conventional thinking among many scientists is that developing countries, particularly in sub-Saharan Africa and Southeast Asia — where people are typically hit harder by food price spikes and generally more reliant on agriculture as a primary source of income — are the most vulnerable to food-related climate impacts.

A paper published today in Nature may add a wrinkle to that assumption. Scientists often track the impact that an individual weather disaster has on crops (again, see California), but the new research takes it a step further.

A team of scientists from Canada and the United Kingdom compiled the first-ever global tally of how weather disasters over past 50 years cut into production of staple cereals. After merging a database of global weather records with a United Nations record of country-level crop production, the researchers found that, as a rule of thumb, droughts and heatwaves typically cut a country’s cereal production by 10 percent. That basically accords with predictions from the United Nations’ Intergovernmental Panel on Climate Change’s predictions for agricultural vulnerability in the future.

But unexpectedly, the researchers also found that the impacts were 8 to 11 percent more severe in developed countries than in developing ones.

“That was a surprise to us,” said Navin Ramankutty, an agricultural geographer at the University of British Columbia.

Ramankutty said it’s not yet clear why droughts and heatwaves tend to hit yields in the United States, Europe, and Australia harder than those in Asia, Africa, and Latin America. But he suspects that it relates to how farmers set their priorities. In developed countries, the emphasis is often on maximizing profit with big monoculture farms that work great in good climates but get trashed when the weather turns sour. Farmers in developing countries, by contrast, may prioritize minimizing their risk, taking a smaller yield in exchange for better resilience.

Of course, these findings don’t mean developing countries are out of harm’s way. They still face major challenges from climate change, since comparatively small yield losses can have an outsized impact on local economies and food security. But Ramankutty says the new research shows that even in the developed world, farmers may be more at risk from climate change than anyone previously realized.