Coders to the rescue for NASA’s Earth science data 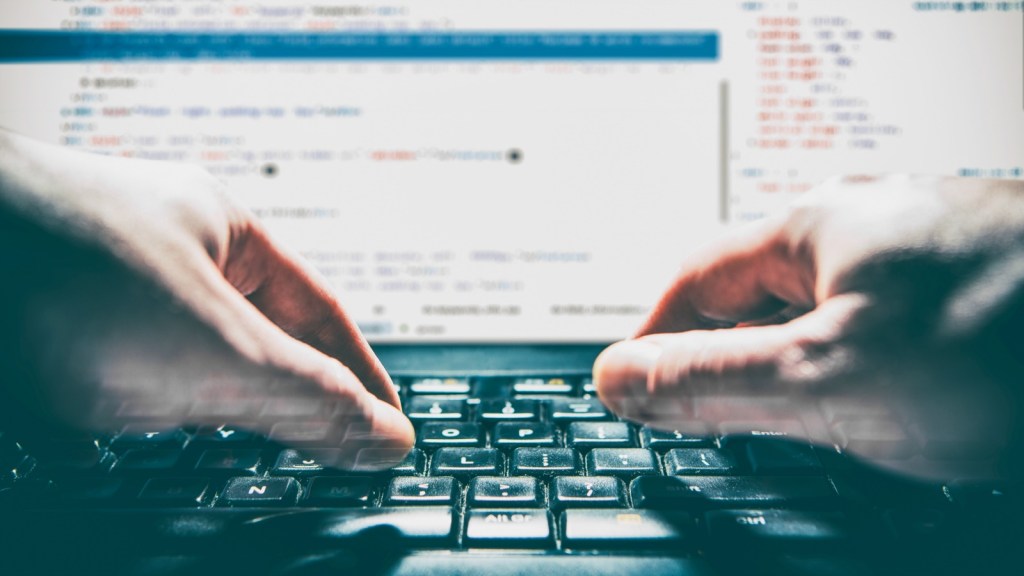 Coders to the rescue for NASA’s Earth science data

On Feb. 11, the white stone buildings on UC Berkeley’s campus radiated with unfiltered sunshine. The sky was blue, the campanile was chiming. But instead of enjoying the beautiful day, 200 adults had willingly sardined themselves into a fluorescent-lit room in the bowels of Doe Library to rescue federal climate data.

Like similar groups across the country — in more than 20 cities — they believe that the Trump administration might want to disappear this data down a memory hole. So these hackers, scientists, and students are collecting it to save outside government servers.

But now they’re going even further. Groups like DataRefuge and the Environmental Data and Governance Initiative, which organized the Berkeley hackathon to collect data from NASA’s Earth sciences programs and the Department of Energy, are doing more than archiving. Diehard coders are building robust systems to monitor ongoing changes to government websites. And they’re keeping track of what’s been removed — to learn exactly when the pruning began.

Tag it, bag it

The data collection is methodical, mostly. About half the group immediately sets web crawlers on easily copied government pages, sending their text to the Internet Archive, a digital library made up of hundreds of billions of snapshots of webpages. They tag more data-intensive projects — pages with lots of links, databases, and interactive graphics — for the other group. Called “baggers,” these coders write custom scripts to scrape complicated data sets from the sprawling, patched-together federal websites.

It’s not easy. “All these systems were written piecemeal over the course of 30 years. There’s no coherent philosophy to providing data on these websites,” says Daniel Roesler, chief technology officer at UtilityAPI and one of the volunteer guides for the Berkeley bagger group.

One coder who goes by Tek ran into a wall trying to download multi-satellite precipitation data from NASA’s Goddard Space Flight Center. Starting in August, access to Goddard Earth Science Data required a login. But with a bit of totally legal digging around the site (DataRefuge prohibits outright hacking), Tek found a buried link to the old FTP server. He clicked and started downloading. By the end of the day he had data for all of 2016 and some of 2015. It would take at least another 24 hours to finish.

The non-coders hit dead-ends too. Throughout the morning they racked up “404 Page not found” errors across NASA’s Earth Observing System website. And they more than once ran across empty databases, like the Global Change Data Center’s reports archive and one of NASA’s atmospheric CO2 datasets.

And this is where the real problem lies. They don’t know when or why this data disappeared from the web (or if anyone backed it up first). Scientists who understand it better will have to go back and take a look. But in the meantime, DataRefuge and EDGI understand that they need to be monitoring those changes and deletions. That’s more work than a human could do.

So they’re building software that can do it automatically.

Later that afternoon, two dozen or so of the most advanced software builders gathered around whiteboards, sketching out tools they’ll need. They worked out filters to separate mundane updates from major shake-ups, and explored blockchain-like systems to build auditable ledgers of alterations. Basically it’s an issue of what engineers call version control — how do you know if something has changed? How do you know if you have the latest? How do you keep track of the old stuff?

There wasn’t enough time for anyone to start actually writing code, but a handful of volunteers signed on to build out tools. That’s where DataRefuge and EDGI organizers really envision their movement going — a vast decentralized network from all 50 states and Canada. Some volunteers can code tracking software from home. And others can simply archive a little bit every day.

By the end of the day, the group had collectively loaded 8,404 NASA and DOE webpages onto the Internet Archive, effectively covering the entirety of NASA’s Earth science efforts. They’d also built backdoors in to download 25 gigabytes from 101 public datasets, and were expecting even more to come in as scripts on some of the larger datasets (like Tek’s) finished running. But even as they celebrated over pints of beer at a pub on Euclid Street, the mood was somber.

There was still so much work to do. “Climate change data is just the tip of the iceberg,” says Eric Kansa, an anthropologist who manages archaeological data archiving for the nonprofit group Open Context. “There are a huge number of other datasets being threatened with cultural, historical, sociological information.” A panicked friend at the National Parks Service had tipped him off to a huge data portal that contains everything from park visitation stats to GIS boundaries to inventories of species. While he sat at the bar, his computer ran scripts to pull out a list of everything in the portal. When it’s done, he’ll start working his way through each quirky dataset.