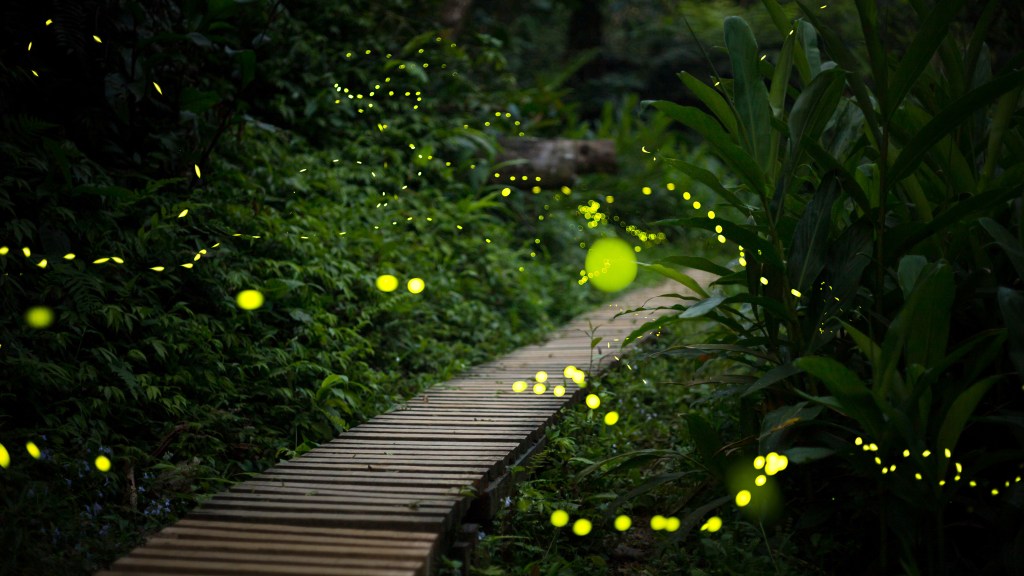 Fireflies were a source of great pleasure when I was kid. My friends and I would chase them through our yards on summer nights, catching them in our palms and delicately moving them to mason jars, where they’d light up our bedrooms before succumbing to a lack of oxygen before daybreak. Those that didn’t make it to mason jars were sometimes smeared on t-shirts, where they lit us up like bioluminescent beings for moments before they died. We were their captors, their wardens, and, far too often, their willing executioners.

But now, fireflies are disappearing on a much larger scale. For years, The New York Times noted in 2014, scientists have “been warning that the world’s estimated 2,000 species of fireflies are dwindling.” And it’s not because of awful kids.

The problem, as always, is other human behavior, including the use of pesticides and artificial lighting and the destruction of firefly habitat. Fireflies — or lightning bugs — thrive in meadows, woods, and along bodies of water, all of which are shrinking because of our sprawl. Urbanization, it seems, is killing the firefly.

They’re not only being harmed directly by human development, but indirectly by the effects of human-caused climate change. Invasive species that thrive in a warmer climate and drought destroy even more of their habitat.

So, what can we do to protect this iconic bug? Treehugger has outlined some handy — and easy — tips for all concerned about firefly welfare. They include:

• Avoiding the use of chemicals.

• Leaving worms, snails, and slugs for firefly larvae to feed on.

• Turning off the lights.

• Providing nice ground cover, grasses and shrubs for them to lurk about in.

Oh, and when you do see them, don’t be like me and other young sadists. You don’t need mason jars; you don’t need to smear them on your shirt. Just catch, release, and watch them light away.