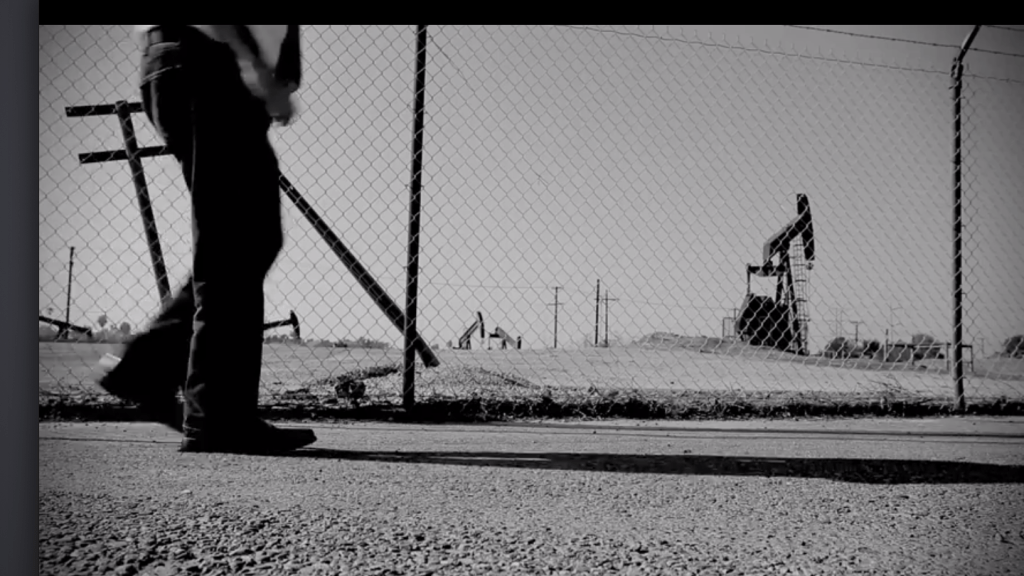 Remember that Stetson ad from the early 2000s with a hunky Matthew McConaughey? You know, the one where he’s deftly jumping over fences and seducing a woman in a field full of horses? Well, today we’re releasing a remade version of that ad, featuring none other than California’s septuagenarian Governor, Jerry Brown.*

Backed up by new analysis of campaign records and other contributions filings, the online video shines a light on a cozy relationship that’s emerged between Governor Brown and the oil industry in California.

The video parody, entitled “Frack Water” and produced with our friends at Heavy Crude Video, portrays a Governor Brown look-alike outside a southern California oil field accompanied by a California oil industry representative, in a shot for shot remake of McConaughey’s 2004 Stetson cologne advertisement. It’s the latest escalation in Oil Change International’s “Big Oil Brown” campaign, pushing the governor to impose a ban on fracking for oil and gas in California.

At a time when California is dealing with one of the worst droughts on record, and climate change continues to change the state’s landscape day by day, using massive amounts of water to frack for more oil that will push us farther into climate chaos is irrational. But it appears he is listening to the oil industry, who, our analysis shows, have spent upwards of $2 million in supporting his elections and pet projects in recent years.

The video and analysis come just 10 days out from Don’t Frack California, a major demonstration planned for March 15th in Sacramento where thousands of Californians are expected to rally at the Capitol.

It’s clear the Governor has a choice to make. He can stand with the Californians across the state calling for a stop to fracking, or he can continue to feed at the Big Oil trough.

California is on the brink of climate catastrophe and fracking up the state will help push it over the edge. Californians deserve better than to be beholden to Big Oil’s desires and befouled by their stench.

You can join the fight to stop fracking in California at http://www.bigoilbrown.org/frackwater/

*or at least someone that kinda looks like him…