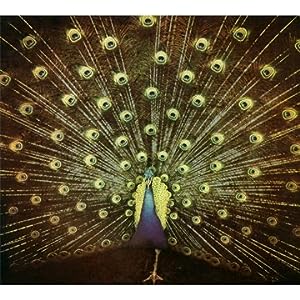 Ani DiFranco: Which Side Are You On

Ani DiFranco is what you’d call a “known quantity.” She’s been cranking out albums since 1990, roughly one a year, so if you’re going to be into her thing, you probably already are.

I’m not an Ani fanatic (there are some serious Ani fanatics), but I’m a fan. I came to her through the double live album she released in 1997, which is still my favorite. The woman knows how to put on a live show!

Whether you like her music or not — and it’s definitely idiosyncratic, “an acquired taste” as they say — it’s hard not to admire DiFranco herself. She’s smart as a whip, unapologetically sensual, politically righteous, and, maybe most significantly, fiercely independent and entrepreneurial. She started her own label when she was just a young girl with a guitar and no money. She’s produced and released all her own albums. And now she’s crafted that most rare thing in pop music: a stable, long-term career. She is totally self-sufficient, a good example for musicians in an era when label money is going to be harder and harder to come by.

Her music has always been political, especially the super-raw early stuff, but in the last decade she’s been drifting toward more personal material. It looks like the Tea Party and Occupy have put an end to that, though. Her new LP, Which Side Are You On, is her most radical and outward-looking in years. Any such record flirts with the danger of didacticism, but DiFranco has always had a unique talent for squeezing political statements into poetry and melody. A lot of sentiments that would be groan-worthy in other hands somehow work for her.

In light of the ongoing vajihad against women by the right-wing lately, this song, “Amendment,” seems particularly apropos.

Help come up with presidential debate questions that don’t suck