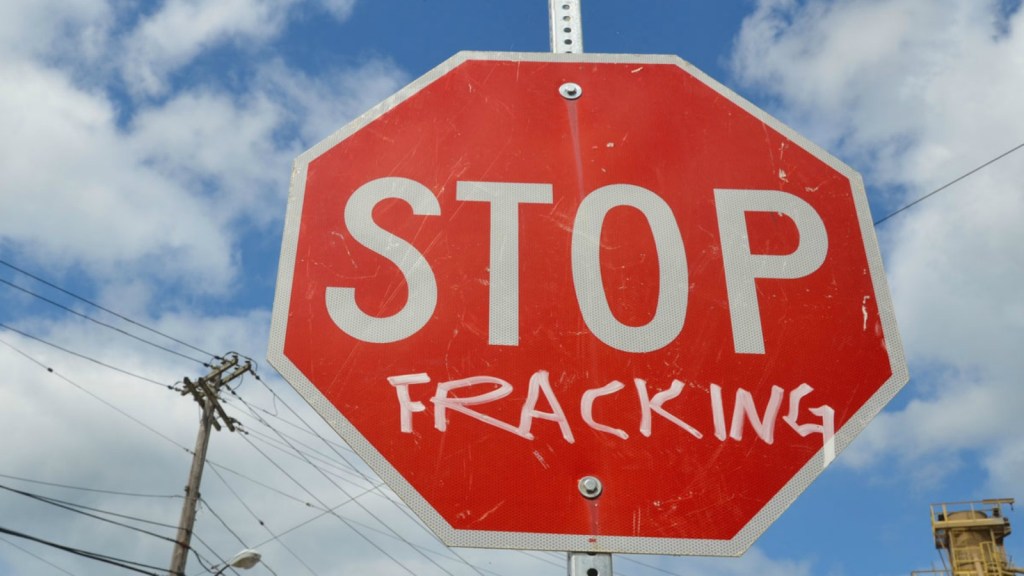 The Senate soon could be considering legislation to modernize the nation’s energy policy. The wide-ranging and surprisingly bipartisan bill, cosponsored by Senate Energy and Natural Resources Chair Lisa Murkowski, an Alaska Republican, and Ranking Member Maria Cantwell, a Washington Democrat, updates policies on a host of issues, including oil and gas, minerals, infrastructure, cybersecurity, and the grid. Last year, the Senate passed a similar bill to the Energy and Natural Resources Act of 2017 by a vote of 85-12, but the measure stalled in conference with the House of Representatives, which held out for a more conservative version.

What’s unusual about an energy bill in a Republican-controlled Congress is that it even has a few things for Trump-weary environmentalists to like. It permanently authorizes the Land and Water Conservation Fund (a popular but periodically threatened fund that uses offshore oil and gas payments to pay for parks programs), increases funding for research in advanced energy technology through ARPA-E (which Trump’s budget zeroes out), expands some wilderness and monument lands, and includes new energy efficiency standards and assistance for buildings.

On the other hand, some environmentalists are raising hell — organizing protests, directing calls, and sending letters to Democratic leaders urging them to oppose what they see as another free-for-all for oil and gas development. Their real problem though boils down to one thing: natural gas.

A coalition of 350 progressive groups, including Food and Water Watch, Center for Biological Diversity, and Friends of the Earth, sent a letter earlier this month to Senate Majority Leader Mitch McConnell and — their real target — Minority Leader Chuck Schumer, urging them to pull support from the bill. They argue this measure would “increase our dependence on dirty fossil fuel production instead of advancing energy efficiency to reduce the amount of energy we utilize.” They also say the bill does not build “on successful policies to expand clean energy sources such as solar and wind.” Asserting that “no energy legislation is better than bad energy legislation,” opponents say that by encouraging investment in fossil fuel infrastructure, the bill would make it more difficult to transition away from the dirty fossil fuels that are causing climate catastrophe instead of “moving us towards a more sustainable energy future.” Activists have organized rallies at Schumer’s district offices and have generated thousands of calls Senate-wide to press the point, with plans for more if McConnell brings it to the Senate floor.

“This is where we expect resistance,” Ben Schreiber, from Friends of the Earth, tells Mother Jones. “We expect Democrats to be fighting back.”

Friends of the Earth and other lefty environmental groups view this bill as a proxy for more substantive battles on restricting fossil fuel production — a side of the climate fight both parties have historically glossed over. These groups argue it’s time for Democrats to go all-out in the climate change fight and not try to straddle the line of a party that’s both pro-renewables and pro-gas. They insist Democrats instead should push for 100 percent renewables, as some senators have done, and say no on matters that increase the supply of fossil fuels.

Specifically, the Senate bill expedites Department of Energy and Federal Energy Regulatory Commission (FERC) decisions on natural gas pipelines and the approval for infrastructure that readies shale gas for export in the form of liquified natural gas (LNG) terminals. Oil and gas companies, and the Trump administration, see expedited review as a speedy way to export the glut in gas to paying markets, and it would force a future administration to skip past the years of delays that have stalled projects like the Keystone XL pipeline. Schreiber argues that the bill’s set timelines of 45 and 90 days for the administration to review pipelines and terminals creates what’s “basically a shot clock for review,” given what environmentalists already see as a flawed FERC review process.

Others worry the legislation will give President Trump more flexibility to take shortcuts around the interagency environmental review process required by the National Environmental Policy Act, or NEPA. “If Trump moves too hastily and doesn’t check all the boxes for NEPA, we can still sue him, like we’re suing over Keystone [XL pipeline],” 350.org’s policy director Jason Kowalski says. “We don’t want him to have more leeway. We want him to play along the rules.”

Ultimately, the reason climate activists are raising alarms is because of what increased gas production would do to the environment and to the climate, as more of the powerful greenhouse gas, methane, leaks into the atmosphere.

Many of the same groups opposed the bill the last time around, when it passed the Senate in April 2016 and no Democratic senator voted against it. Environmentalists say the new bill is no different, and includes additional provisions that would contribute to devastation of the climate. For example, the measure would fund development of methane hydrate, gas trapped in ice under the ocean floor that industry is eying for the potentially vast source of energy, but could also worsen methane emissions.

Natural gas has long been a tough issue for the Democratic Party. The party has generally been more comfortable proposing policies that fail to address production in an attempt to decrease the demand of fossil fuels to reduce consumption, like improving energy efficiency in buildings and fuel efficiency in vehicles. In its 2012 party platform, the party endorsed natural gas, oil, and “clean coal,” alongside renewables, and it included an endorsement of expedited approval of “critical oil and gas lines.”

But progressive activists say that won’t be enough anymore, and the 2016 party platform — where that kind of language disappeared in favor of language specific on renewable energy — reflected their new influence. So did the attention fracking received in the presidential primaries between Hillary Clinton and Bernie Sanders. Sanders, cheered by some of the same environmental groups, proposed a nationwide ban on fracking, while Clinton ultimately proposed a regulatory plan that she claimed would be so tough she did “not think there were many places in America where fracking will continue to take place.”

That debate hasn’t disappeared, even if the political theater has now radically changed. Sanders is still making the same points — and has recently come out against the energy bill for its fossil fuel provisions. “In its current form, I cannot vote for the Energy and Natural Resources Act,” Sanders wrote in a statement to Mother Jones. Though he pointed to the “good provisions” in the bill such as the Land and Water Conservation Fund, he said the nation must “move away from fossil fuels toward sustainable energy and energy efficiency. This bill does the opposite. It would make us more reliant on fracking for natural gas for decades to come by expediting the review process for natural gas pipelines and liquefied natural gas. It would also provide millions of taxpayer dollars to research new offshore natural gas extraction techniques.”

The International Energy Agency (IEA) recently put the explosion in gas development into perspective. The U.S. produces the most gas in the world, (it did long before the Trump presidency) and the IEA predicts that continued gas production will expand because of “the extension of pipeline infrastructure from the Appalachian region to ship more gas to markets in the Northeast, Midwest, and Southeast regions of the United States and in Eastern Canada.” About half that production is expected to be converted to liquefied natural gas for export.

Climate activists want to see Democratic politicians take a strong stand against any policies that could increase the supply of any fossil fuels, even gas. The Senate bill is an early preview of that fight, even if environmentalists don’t rally enough opposition to defeat it. They think Trump’s fossil fuel agenda in the White House only makes that case stronger.

“A lot of Democrats used to get a pass on fracking and I think the era of free passes are over,” Kowalski of 350.org says. “In the Trump era, you no longer get a pass on being pro-fracking and renewable energy. When it comes to fracking and fossil fuel infrastructure, you’re with us or against us.”