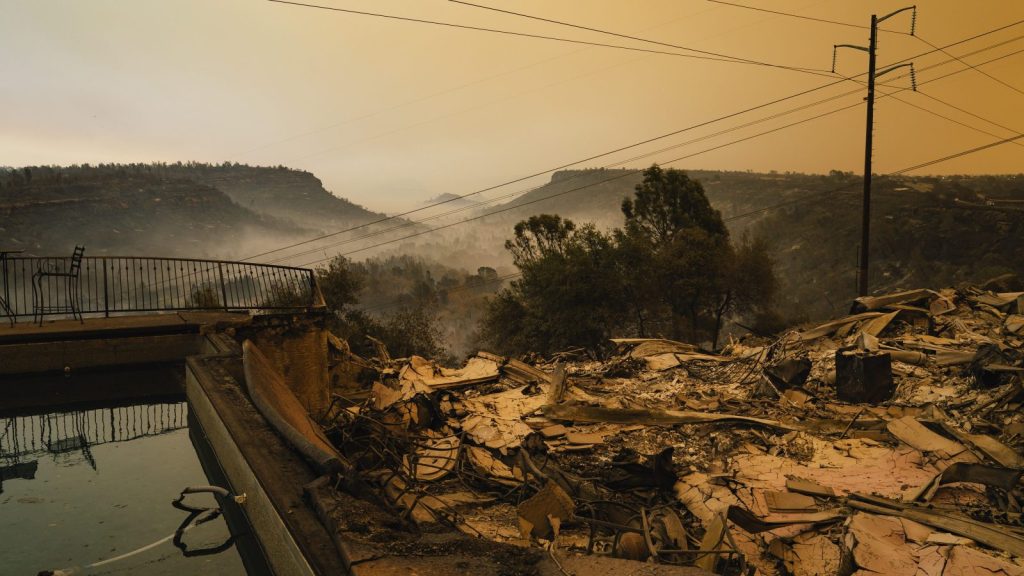 The Green New Dealers are making their first endorsement of the 2020 election.

“She’s spent her life working to help farmers and rural communities in the district put food on the table for their families and be part of environmental solutions,” Varshini Prakash, Sunrise Movement’s co-founder, said in a statement. “Representative LaMalfa’s constituents are dying because of climate change, yet he’s spent his career in Washington cozying up with the same oil and gas lobbyists who profited at the expense of his constituents’ lives.”

The rally, the latest stop on Sunrise Movement’s tour to promote the Green New Deal, took place in Chico, a northern California city with nearly 94,000 residents, which was hit repeatedly last year by deadly wildfires.

LaMalfa, who rejects what he calls the “bad science” behind climate change, beat Denney last November to win a fourth term.

But the Democrat faced extraordinary personal challenges in her debut bid for elected office. She advanced to the general election despite entering the primary race late. But midway through the campaign, she underwent surgery after her doctor diagnosed a football-sized tumor on her ovary. Eighteen hours after her procedure, she shot a video from her hospital bed reflecting on the limited healthcare access in her district.

She lost the race but managed to shrink LaMalfa’s usual 20 percent margin of victory to 9 percent. At the time, Sunrise Movement — then a much smaller operation working on just a handful of progressive campaigns, including that of New York Representative Alexandria Ocasio-Cortez  — did not endorse her. But this time the group is betting that its newfound clout and the sobering climate realities that voters in California’s 1st now face will propel Denney to victory in 2020.

Already last summer, the Carr Fire ripped through the district, killing eight. But, days after the election, a utility equipment failure ignited the Camp Fire. By the time its final flames went out, the blaze killed 85, reduced the entire town of Paradise to ash and displaced thousands in the deadliest wildfire in California history. Though mostly spared, the Chico City Council declared a climate change emergency earlier this month.

“In 2018, 93 lives were lost in my district in the Carr and Camp Fires,” Denney said in a statement. “I’m running for Congress because we need a representative who is only beholden to their constituents, not to corporate interests and political gamesmanship.”

Denney pledged to reject money from fossil fuel companies and executives, and she vowed if elected to support Green New Deal legislation in Congress. That stands in stark contrast to LaMalfa, who’s received over $162,330 from energy and natural resource corporate political action committees and over $100,000 from the oil and gas lobby, according to data from the nonpartisan Center for Responsive Politics. A LaMalfa spokeswoman did not respond to a request for comment on Saturday.

Sunrise Movement is expected to play an expanded role in 2020. Last November, the group’s protests mainstreamed the Green New Deal, a movement for a sweeping national plan to zero out emissions and provide clean-energy and climate infrastructure jobs to millions. Ocasio-Cortez and Senator Ed Markey released a joint resolution outlining the core values of a Green New Deal in February. With notable exceptions, including former Vice President Joe Biden, nearly every major contender for the 2020 Democratic presidential nomination backed the plan.

The group is in the midst of a nationwide tour with roughly 250 events at churches, classrooms and town halls meant to drum up support for the Green New Deal.