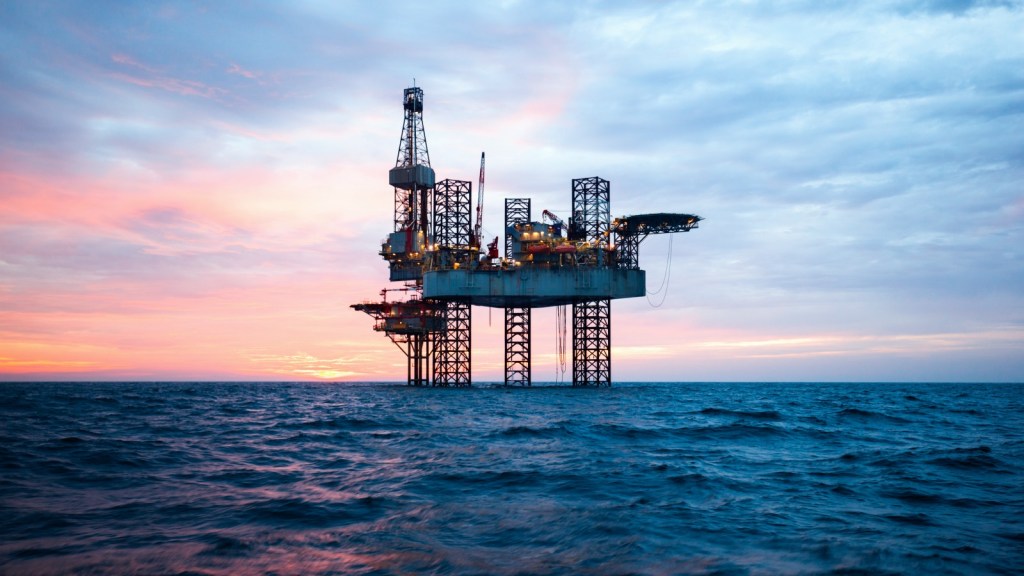 According to a new report from Corporate Accountability International, several trade and business organizations based in countries that are among the biggest contributors of climate change are potentially obstructing the international community’s attempt to fight global warming.

Next week, government officials and representatives from various business and environmental groups will gather in Bonn, Germany, to continue negotiating the United Nations Framework Convention on Climate Change, an international treaty for fighting climate change that was first passed in 1994 and includes the Paris Agreement. For the first time, the agenda will provide an opportunity for delegates to discuss conflicts of interests and whether or not industries that contribute so heavily to warming the planet should have an outsized presence at the UNFCCC talks.

“Right now, hundreds of business trade associations have access to the climate talks, and many of them are funded by some of the world’s biggest polluters and climate change deniers,” Tamar Lawrence-Samuel, the international policy director of CAI, an organization dedicated to fighting corporate abuse, said in a press release accompanying the report.

Big international conferences frequently have corporate sponsors, but given the basic aim of the Paris talks — to dramatically reduce man-made greenhouse gas emissions — some of the event’s sponsors are drawing criticism for their close ties to the fossil fuel industry. In other words, some of the companies paying to keep the lights on and the coffee flowing at the vital climate summit may have a vested interest in limiting the scope of the international agreement.

In their report, Inside Job, CAI identified six major business or trade organizations with poor records on fighting climate change, which will have delegates at the UNFCCC. Three of them are based in the United States and are all are groups with ties to the fossil fuel industry: the U.S. Chamber of Commerce, the National Mining Association, and the Business Roundtable. The other organizations are FuelsEurope based in Brussels, the Business Council of Australia, and the International Chamber of Commerce based in Paris.

The U.S. Chamber of Commerce represents 3 million businesses in the United States and currently receives millions of dollars from ExxonMobil. Earlier this year, the Chamber released a statement in support of the final approval of the Dakota Access Pipeline, a controversial pipeline that will carry oil through sacred Native American land and threaten the water source of the Standing Rock Sioux Tribe. Karen Alderman Harbert, who is the president of the Chamber’s Institute for 21st Century Energy, will not acknowledge that humans are the primary driver of climate change, saying “it is caused by lots of different things.”

The National Mining Association is a Washington, D.C.-based trade association representing the interests of the mining industry in Congress, the White House, and the media. With a membership of more than 3,000 corporations and organizations involved in different aspects of mining, the NMA will be at the talks, even though the association’s vice president, Luke Popovich, is staunchly against the Paris Agreement, which seeks to reduce greenhouse gas emissions substantially in the coming years. Popovich claimed that it created an extra burden on the U.S. by forcing it to be “the only good kid in class” because other nations will continue to increase their coal production.

The Business Roundtable, which represents several big oil companies such as Shell, Chevron, and ExxonMobil is also sending delegates to the UNFCCC but, in Congress, actively lobbies against climate policies. The BRT suggested that the Clean Power Plan, which establishes targets for carbon emissions reductions for each state, should be changed to “address concerns about EPA overreach and infringing on state authority.”

According to the report, the CAI wants the UNFCCC to create a different process for admission to the talks that will ensure that participants are motivated by protecting the planet and not by business interests.

But, for now, Earth’s biggest polluters will have access to the very talks attempting to curtail their activities. “With so many arsonists in the fire department,” Lawrence-Samuel said, “it’s no wonder we’ve failed to put the fire out.”