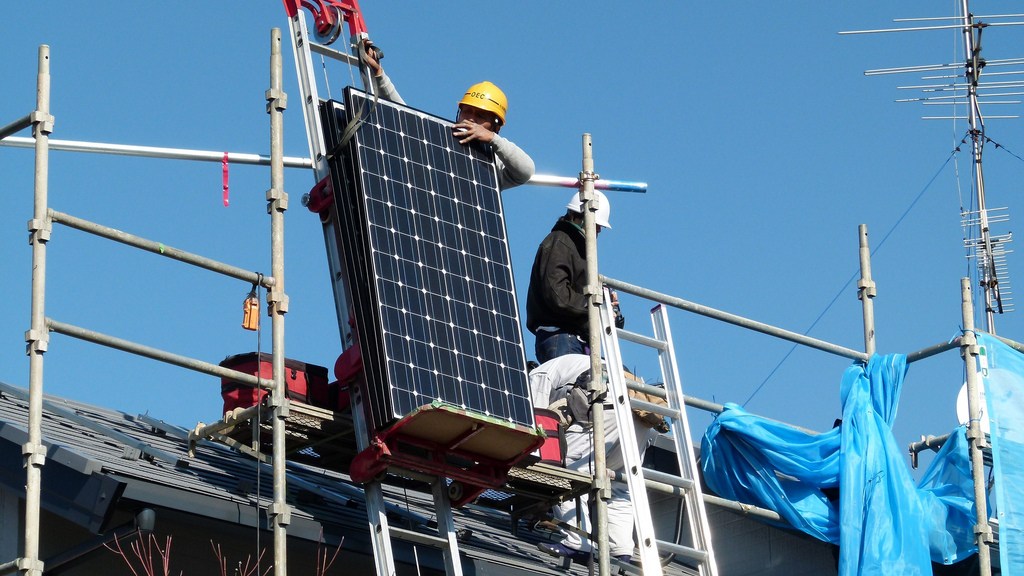 With solar power, “we can avoid that $100 million investment in transmission lines, distribution lines, in capital infrastructure…”

That was Vice President of Environmental Affairs Michael Deering of the Long Island Power Authority in a remarkable podcast interview, explaining how local solar energy can help offset expensive grid upgrades for bringing in remote power generation, as much as $100 million worth.

Listen in to the podcast (recorded via Skype on 11/25/13) for the full story, or read the summary below for more on why one of the country’s biggest municipal utilities is looking to solar to meet their growing energy demand.

Energy to Power the Economy

A key focus for the Long Island utility was the economic and environmental benefits of solar, not just the power generation. Solar power did have significant grid benefits and it reduced costly pollution, but Deering emphasized how solar built on Long Island means jobs and economic development on Long Island.

The Long Island Power Authority (LIPA) isn’t new to customer-owned solar.  They launched their first solar rebate program in 2001, and now have solar on over 7,300 homes and businesses on Long Island.  They’ve added another 50 megawatts (MW) with a few utility-scale projects, and then launched a feed-in tariff program encouraging commercial-scale solar (50 to 500 kilowatts) in 2012.  In total, the utility will have 170 MW of solar installed by the end of 2014, sufficient to meet about 3% of its peak demand.

LIPA isn’t a typical municipal utility.  It’s literally at the “end of the line” of the power grid and its limited capacity to import power puts a premium on locally generated energy.  The new iteration of the utility’s feed-in tariff program, launched in 2013, asks for 40% of the power to be developed on the south fork of Long Island (Montauk).  If it works as planned, the utility will pay an additional 7¢ per kilowatt-hour for energy from those solar projects, using that prime-time energy to defer big investments in new transmission power lines and power plants.

What’s Next for Long Island power?

LIPA has plans to procure more large-scale renewable energy through a 280 MW request for proposal in 2014 as well as a third, 20 MW iteration of its popular feed-in tariff program – this time focused on non-solar renewable energy technologies.

You can learn more about feed-in tariff programs from ILSR’s 2012 report or about the way utilities are valuing solar power from ILSR’s recently released report on Minnesota’s Value of Solar policy or blog series on Minnesota’s value of solar law.

This is the 13th edition of Local Energy Rules, an ILSR podcast with Senior Researcher John Farrell that shares powerful stories of successful local renewable energy and exposes the policy and practical barriers to its expansion. Other than his immediate family, the audience is primarily researchers, grassroots organizers, and grasstops policy wonks who want vivid examples of how local renewable energy can power local economies.