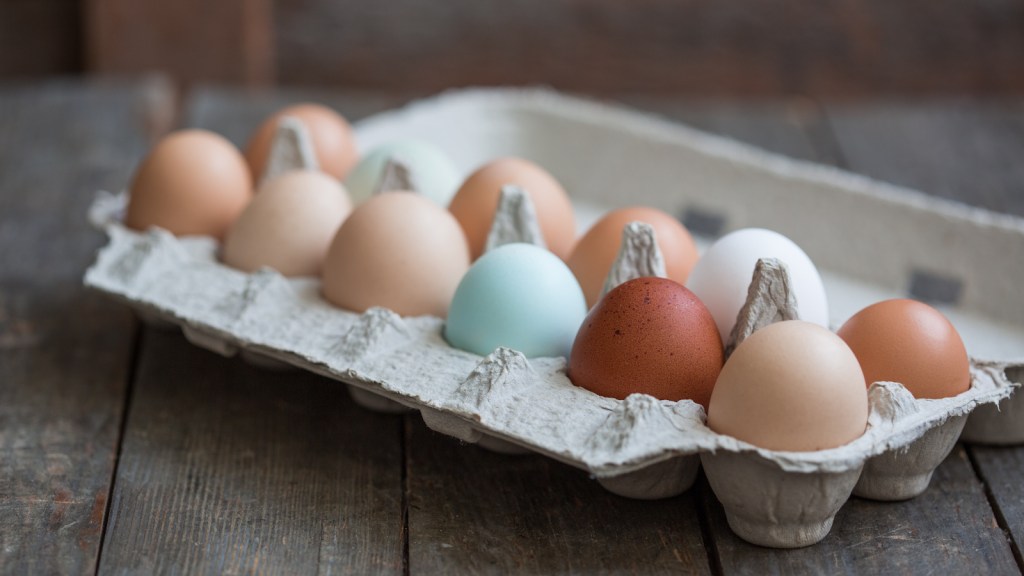 The world’s most popular and disgusting food chain announced it will be phasing out conventionally raised eggs in the U.S. and Canada in favor of cage-free eggs. This comes on the heels of another, less appetizing announcement that soon you’ll be able to buy some McDonald’s breakfast items all day. That’s right — you’ll never be left wanting for lukewarm egg material smashed between two pieces of industrial breadstuffs and cheese product again. Praise be!

The company uses some two billion shell and liquid eggs annually, or a little more than 4 percent of the 43.56 billion eggs produced in the United States last year. With the national introduction last week of plans to sell some breakfast items all day long, the company expects to buy even more eggs. For example, the Egg McMuffin, which uses one egg per sandwich, is one of the company’s most popular menu items.

With less than 10 percent of the nation’s laying hens housed as “cage-free,” it could take McDonald’s as long as 10 years to reach its goal of having 100 percent come from hens in what are known as “aviary systems.” Those allow chickens to move freely up and down tiers and among nesting areas inside barns.

While not as expensive as free-range or organic, cage-free eggs are still pricier than regular eggs. After enacting larger cage standards, California was expected to see a 10 to 40 percent rise in the price of eggs, but, according to the Times, egg producers argue that it’s retailers who mark up the cost of cage-free eggs and artificially increase costs. Adding to the current high price of eggs is a deadly outbreak of avian flu, which has killed millions of hens this year and led to a 9 percent decrease in egg production in June. But McDonald’s is optimistic. “We believe over time that, with our scale, we will be able to mitigate cost impact on our system,” said Marion Gross, senior vice president for supply chain management the company.

McDonald’s isn’t the only gargantuan food company to make the move to cage-free. Burger King, Unilever, General Mills, and Sara Lee are all moving toward cage-free eggs as well. No word yet on how this will impact the size of their workers’ cages.