No, you're not paranoid: The Koch brothers really are spying on you 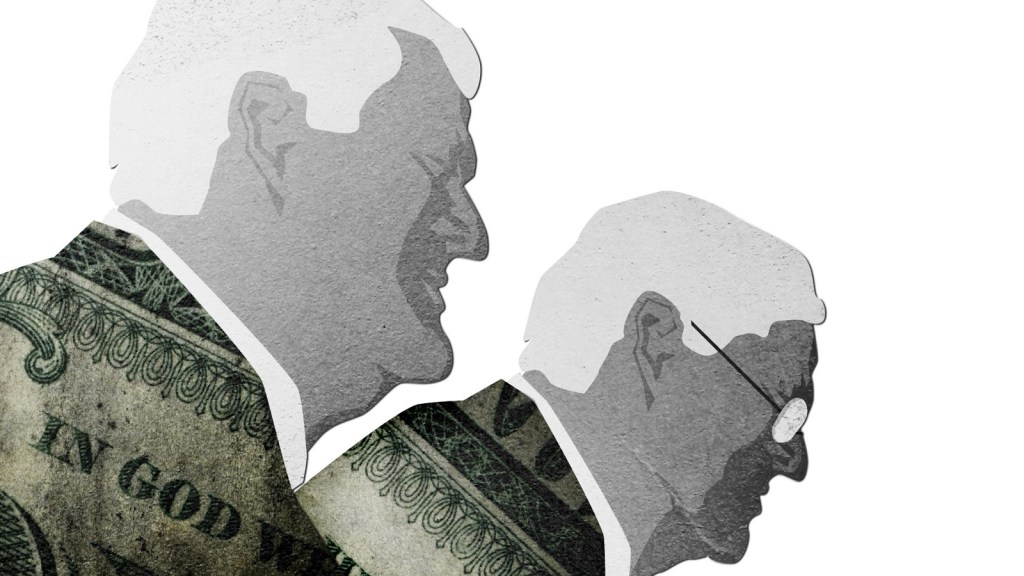 No, you’re not paranoid: The Koch brothers really are spying on you

There’s a secret intelligence network funded by evil billionaire brothers determined to choose the next American president. No, that’s not the plot of the new James Bond movie — it’s life in the U.S.A. circa 2015.

A Politico article reveals that industrialist brothers Charles and David Koch have a team of 25 — including at least one former CIA operative — quietly gathering intelligence on the American left. “The operation,” reporter Kenneth Vogel writes, “which is little-known even within the Koch network, gathers what Koch insiders refer to as ‘competitive intelligence’ that is used to try to thwart liberal groups and activists, and to identify potential threats to the expansive network.”

Terrifying! But is it really all that surprising? The Kochs are reportedly sinking $889 million into this campaign season. Why not have a secret agency to spy on the opposition too?! Gotta cover all your bases when you’re dropping nearly a billion dollars on an election.

The motivation for this secret spy network, according to Politico, was the 2012 presidential election, when the Kochs’ handpicked heir to the White House was trounced by the Democratic incumbent. But the brothers want more than just a president in their pocket. “While the Republican Party focuses on winning elections, the Kochs want to realign American politics, government and society around free enterprise philosophies that they hope to spread more broadly,” Vogel writes. That’s right: Welcome to Earth, brought to you by Koch Industries.

In addition to delving into the left, the competitive intelligence team also monitors potential Koch network threats, according to sources familiar with it. It tracks people deemed suspicious outside the offices of Koch network groups, circulating be-on-the-lookout photos to internal network email lists, while keeping an eye on the network’s own ranks for possible leakers or disloyal employees.

One former network executive remembers an email containing a photo of a man identified as an operative with the environmental group Greenpeace who allegedly had been spotted taking his own photos outside the network’s cluster of offices in the Courthouse neighborhood of Arlington.

Connor Gibson, a Greenpeace researcher who focuses on the Koch network, said he visits its component groups’ offices once a year to pick up their tax filings, and he speculated he could have been the operative photographed by the competitive intelligence unit. While he said he’s never sought to conceal his identity during such visits, he added “If the Kochs consider me an opponent, I’m flattered.”

In another instance, sources say, [the surveillance] team set out to identify an IT contractor who was working for one of the network’s groups and was posting anonymous messages to Reddit, proclaiming that he worked for the Koch brothers but despised their stances. Within 48 hours, the team had sleuthed out the offender and his contract was terminated.

“They were scared to death of moles,” said the former executive.

And the rest of us should be scared to death of them.