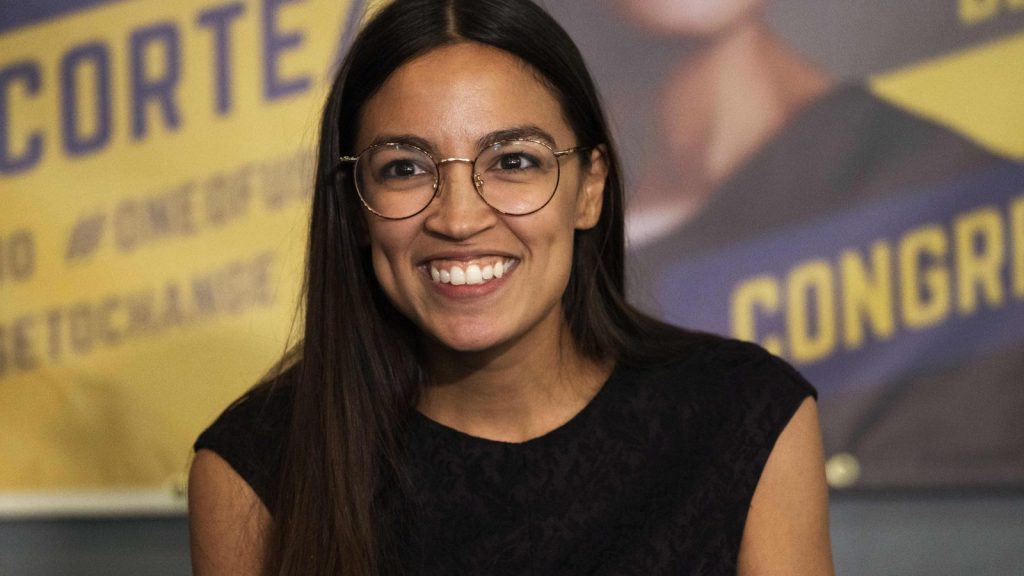 New York Representative Alexandria Ocasio-Cortez has a lot of big ideas, including the Green New Deal, an economy-wide green jobs initiative to combat climate change. But big ideas require big funding — and she has a new plan to make that happen.

In an interview with Anderson Cooper on Sunday’s 60 Minutes, Ocasio-Cortez floated the possibility of a marginal tax rate on the top-earning bracket — people who make $10 million a year or more — of up to 60 or 70 percent to fund the Green New Deal. “There’s an element where, yeah, people are going to have to start paying their fair share in taxes,” she said.

A 70 percent tax rate might seem astronomically high, but only if you have a short memory. “Under Eisenhower, the top earners paid a 91 percent marginal rate,” Vox’s Matthew Yglesias points out. Under presidents Kennedy and Johnson, that rate was closer to 70 percent, and now it’s around 37 percent.

Right now, someone who makes $10 million gets taxed at the same rate as a person who makes $550,000. Ocasio-Cortez’s progressive tax would basically ensure that there are more tax rate milestones between the wealthy and the ultra-wealthy. She’s suggesting a rate that rises as you make more money, with steeper percentages kicking in above certain benchmarks.

If that sounds radical to you, AOC is fine with that. “I think that it only has ever been radicals that have changed this country,” she said.

You can watch the full episode here.