That chocolate cake won't last forever, but the chemicals in it might 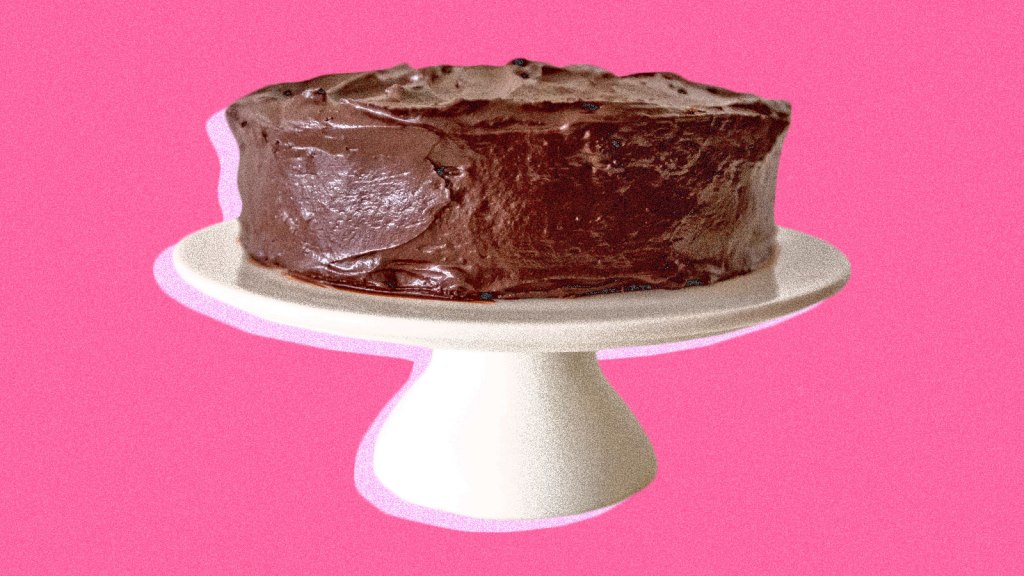 That chocolate cake won’t last forever, but the chemicals in it might

You can’t have your cake and eat it too. That is, unless by “it” you are referring to PFAS, or per- and polyfluoroalkyl substances.

Researchers have long known that PFAS are pretty ubiquitous. The so-called “forever chemicals” have been used in various types of manufacturing including fire-fighting foams, non-stick products such as certain types of food packaging. A recent study found that an estimated 95 percent of the population has a detectable level of PFAS in their blood. That’s bad news considering the chemicals have been associated with serious health problems including cancer.

Until now, the U.S. government concern with PFAS exposure has mostly focused on contaminated drinking water. But as an FDA study recently confirmed, certain food products may also be contributing to your PFAS load.

The Food and Drug Association recently decided to test 91 common food items for PFAS and 14 products came back positive. (They presented their findings last month at an international environmental conference in Helsinki, though the agency did not make the results public at the time.) Supermarket staples like pineapple and leafy greens were just some of the contaminated foods. In nearly half of the meat and fish tested, PFAS levels were two or more times over the current federal advisory level for the chemicals.

The worst culprit with — so sorry — chocolate cake with chocolate frosting, which tested at levels 250 times higher than the federal guidelines for PFAS in drinking water.

That news might seem concerning to chocolate lovers, but Trump’s FDA doesn’t seem too concerned. On Tuesday, two top officials at the FDA issued a joint statement that “based on the available current science, the FDA does not have any indication that these substances are a human health concern.” They added that the agency does not consider the levels of PFAS found in the food samples tested to be a food safety risk for humans.

But official risk or no, concern about PFAS amongst the public is rising. About 610 locations in 43 states, have detected PFAS in their drinking water, affecting an estimated 19 million people. Drinking water PFAS contamination seems to be more common near chemical plants or sites where fire-fighting foams containing the compounds are used, Buzzfeed reports.

These man-made contaminants can easily migrate into the air, dust, food, soil, and water, lingering in the body for years and accumulating over time. What’s worse, they’re associated with a plethora of adverse health effects from testicular and kidney cancer to thyroid disease and high cholesterol.

PFAS are currently largely unregulated, but there has been federal movement toward legislation to monitor and restrict their use. Earlier this year, the Environmental Protection Agency announced a road map to limit the compound’s spread in the water. Impatient for federal action, several states have moved to regulate the chemicals on their own: Maine, for instance, now requires testing of sewage sludge as a contamination source.

But researchers emphasize that the issue is way more than just water contamination or eating a slice of (contaminated) cake — it’s a lifetime of exposure to these “forever chemicals” from multiple sources.