Rather than killing sharks, this town moves them away from human-infested waters 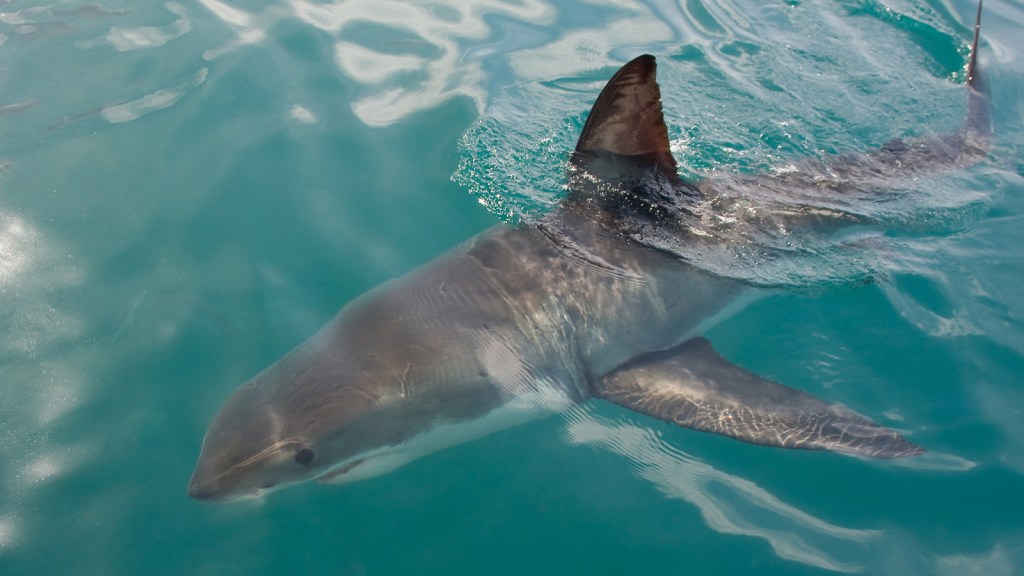 Rather than killing sharks, this town moves them away from human-infested waters

When a shark bites somebody, people tend to react in a few ways. First they freak out, stop swimming, move to Albuquerque, give up bathing, and drink their water through nine-foot straws. Next comes the slaughter: People try to kill as many sharks as they can however they can. After the hysteria subsides, the killing often resumes, this time under government-sponsored “culls.”

When faced with the thought of being eaten by a fish, however, people rarely behave rationally, which is why Recife, Brazil’s, thoughtful, humane, and effective response is such a refreshing change. After construction at a local port forced sharks to find new homes, shark attacks, some deadly, spiked. Instead of panicking, Recife caught the sharks and moved them away from the human-infested waters.

Todd Woody with Takepart.com has more:

Scientists in Brazil found that a strategy of catching sharks and relocating them resulted in a 97 percent drop in attacks off the coastal city of Recife between 2004 and 2011. Shark attacks on humans were unknown until 1992, when construction of a commercial port began. Suddenly there was an outbreak of shark bites, with 36 percent of the attacks proving fatal, according to the scientists’ study. They suspected the building of the port disturbed the sharks’ territory, sending them into areas frequented by swimmers.

But instead of killing the sharks, the local government started a program to lay baited hook lines to catch sharks associated with the attacks and then transport them elsewhere for release. Other countries have deployed nets near beaches to catch sharks, but the nets also resulted in the deaths of hosts of harmless fish, turtles, and other marine life. The scientists found that the Brazilians’ use of fishing lines, on the other hand, significantly reduced such bycatch as well as shark death rates. No protected species were killed during the program.

“Shark bites are not a terribly likely occurrence,” Shiffman said in an email. “I recently calculated that Jack Bauer has killed more people onscreen in 24 than every shark attack worldwide since 1580, when the species of shark was identified.”

I should point out that killing fewer people than Jack Bauer is faint praise at best, that guy is worse than Ebola. Still, there are only about five confirmed fatalities from shark attacks each year, which puts your odds of meeting your toothy maker at about one in 1.4 billion. Vegas, I’ll take it.

The Shark Monitoring Program of Recife (SMPR) tracked the relocated sharks and the news was good. The sharks weren’t dying and they weren’t coming back. The SMPR is quick to point out that their solution may not work everywhere, but it shows that other ways do work.

Good work Recife! And with the whole irrational shark fears out of the way we can find a new home for our paranoia.