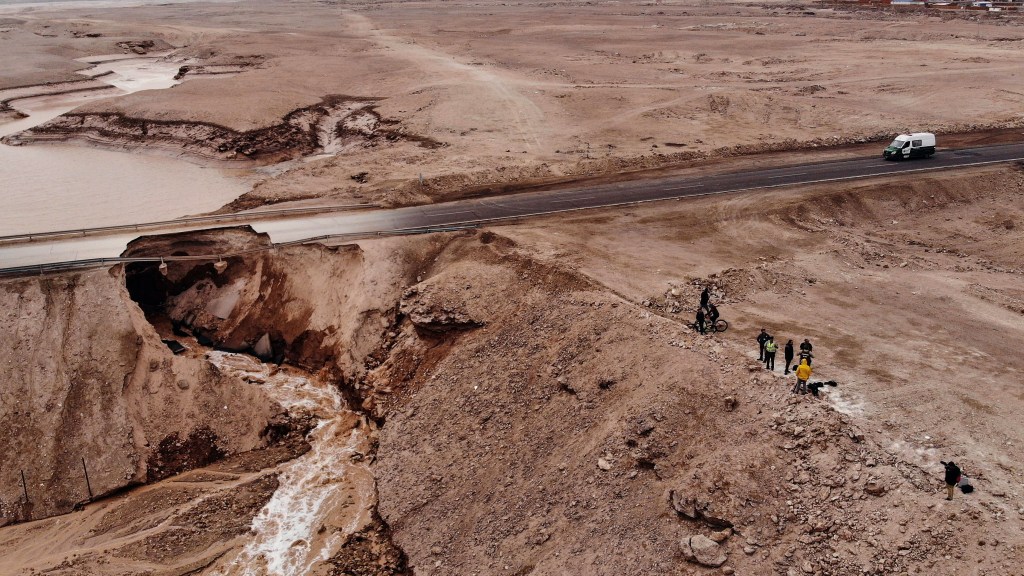 For more than a decade, indigenous communities in Alaska have been fighting to prevent the mining of copper and gold at Pebble Mine in Bristol Bay, home to the world’s largest sockeye salmon fishery and a crucial source of sustenance. The proposed mine, blocked under the Obama administration but inching forward under the Trump administration, has been billed by proponents as necessary to meet the growing demand for copper, which is used in wind turbines, batteries, and solar panels. Similar stories are playing out in Norway, where the Sámi community is fighting a copper mine, and in Papua New Guinea, where a company is proposing mining the seabed for gold and copper.

Weighing those trade-offs — between supporting mining in environmentally sensitive areas and sourcing metals needed to power renewables — is likely to become more common if countries continue generating more renewable energy. That’s according to a report out Wednesday from researchers at the Institute for Sustainable Futures at the University of Technology Sydney in Australia. The report, commissioned by the environmental organization Earthworks, finds that demand for metals such as copper, lithium and cobalt would skyrocket if countries around the world try to get their electric grids and transportation systems fully powered by renewable energy by 2050. Consequently, a rush to meet that demand could lead to more mining in countries with lax environmental and safety regulations and weak protections for workers.

“If not managed responsibly, this has the potential for new adverse environmental and social impacts,” the report says.

The list of metals used in the production of renewable energy is long. It includes the well-known — copper, silver and aluminum — as well as rare earths such as neodymium and dysprosium, used to make magnets for wind turbines. Mining for these metals is currently concentrated in just a handful of countries: Democratic Republic of Congo, China, Chile, and India, among them.

Take cobalt. Each electric vehicle needs between five to ten kilograms of the bluish-white metal for its lithium-ion batteries. The authors consider cobalt a “metal of most concern for supply risks,” because nearly 60 percent of its production takes place in the Democratic Republic of Congo, a country with a dismal record of child labor and human rights abuses. Should the world’s transportation and electricity sectors ever switch to running entirely on renewables, demand for the metal would soar to more than four times the amount available in reserves, according to the researchers.

The report’s authors modelled one scenario in which they assumed 100-percent renewable energy use for electricity production and transportation — a key goal in keeping temperature rise below 1.5 degrees Celsius over pre-industrial levels — and no recycling of metals. In this case, they projected that demand for lithium and nickel would increase 280 percent and 136 percent, respectively. In another scenario, the researchers assumed a high rate of recycling and more efficient renewable technologies that require less metal. Demand for the two metals still surpassed existing reserves by 86 percent and 43 percent.

Payal Sampat, the mining director at Earthworks, said recycling and technological innovation could go a long way toward reducing the demand for rare metals, but cautioned that still more needs to be done. “We’re not going to tech fix our way out of this,” she said. “It’s going to require more meaningful policy changes that fundamentally reduce the overall demand.”

Still, Sampat said that if the renewables industry comes to understand the pitfalls that come with metals mining, companies may be more receptive to incorporating sustainable practices.

“This is a sector that is already in this space thinking here we are trying to save the world,” she said. “Our hope is that the renewable energy sector can be leaders in making those changes at an early stage so that the clean energy transition is truly clean, just and equitable.”