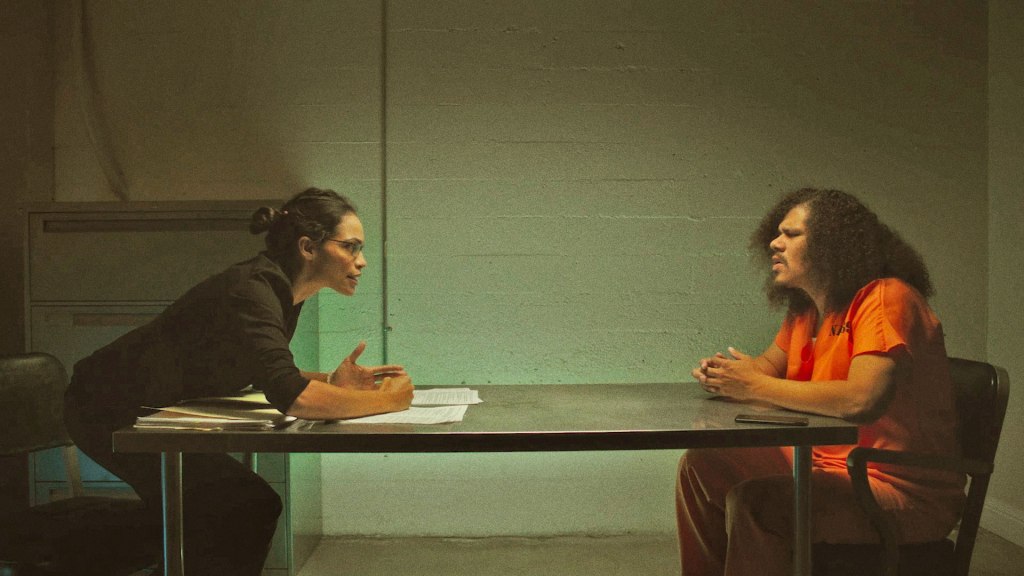 Grist / The North Pole
kingdom of the north pole

TV shows don’t usually talk much about climate change. All it took to rile up the climate crowd was one Big Little Lies episode on the topic — and some desperate holdouts are still trying to insist that it’s the secret message behind Game of Thrones.

But you don’t have to reach to get quality entertainment that covers the climate crisis (and immigration, and gentrification, too).

Coming September 10, season 2 of The North Pole — a justice-focused YouTube series produced by actress-slash-activist Rosario Dawson and written by Grist 50 comedian Josh Healey — manages to bring all those topics together for not just one episode, but seven. Network television, take note!

The series follows a group of North Oakland pals as they fight to stop their friend’s deportation, deal with the health consequences of California’s raging wildfires, and hold onto their gentrifying community. And it’s way goofier than the intense subject matter would have you believe (did I mention that there’s a polar bear voiced by Boots Riley?).

For Dawson, that’s a big part of why it’s so motivating — catch up on season 1 to see what she means, and watch the season 2 trailer below. Here’s an excerpt of my conversation with her, edited for length and clarity.

Q.What made you want to get involved with The North Pole?

A.It’s put together by a group of really remarkable, really smart, really cool people who are recognizing people power, specifically in communities that often get overlooked. I thought it was brilliant that they decided to create a show about how everyday people grapple with really serious issues — it helps us better understand how vital it is to look at these things with humor and love and light, so that we’re not so overwhelmed, and so that we can actually make the impacts we want to see. It’s a tool, and it’s also fun, and it’s smart, and it’s interesting, and it’s enlightening and inspiring, and we need a lot more of that today.

A.For me, it’s about recognizing that telling your story is critically important and that having community is critically important. You see these four friends who are living together and grappling with really different things, and they don’t always agree all the time, but they love each other, they support each other, and they stand up for each other. It’s a representation of what allyship and friendship really mean, and how provocative that can be in making positive impacts for yourself and your community.

Q.Where does your character play into that?

A.I play an immigration lawyer in the 2nd season. Benny [part of the series’ central group of friends] is in fear of being deported, so I encourage him to be creative and get his story out there — and he decides to run for office and challenge the Sheriff, who says it’s a sanctuary city, but is also the person who’s signed his deportation papers. It’s illegal — he’s not allowed to run for office, but it helps get his story out there, and gets people’s support, and ultimately helps his case, because he’s thinking outside of the box. We don’t live in a box. And we need to stop acting like we do.

Q.Where does climate change come in?

A.The show talks about the wildfires that are so rampant across California, which are often painted from a very specific perspective in very specific kinds of communities. You don’t necessarily end up hearing about how the wildfires affect a young man living in Oakland who’s got asthma. But this show gets into how that’s affecting him, and how he’s coping with it — an asthma pump and a red bull is maybe not the best way! The show explores all these different stories and narratives of how [climate change] affects us societally, how it affects how we think about our lifestyle choices, how it affects how we vote.

Q.Say someone sits down and binge watches both seasons of The North Pole. What do they do next?

A.I hope that they’ve laughed and cried with us. I hope that they’ve shared it with lots of other people. I hope that they’ve gone to the website and checked out the resources that are there to help them expand upon the subjects that each episode explores. I hope they look up the organizations in their own communities that are tackling those issues, and figure out ways they can support them. So much of how people are struggling with these issues is under the stress of hatred and fear, and that is immobilizing. We really have to start with asking questions, wanting to learn, being supportive, and coming at it with love.