The EPA fired these air pollution scientists. They're meeting anyway. 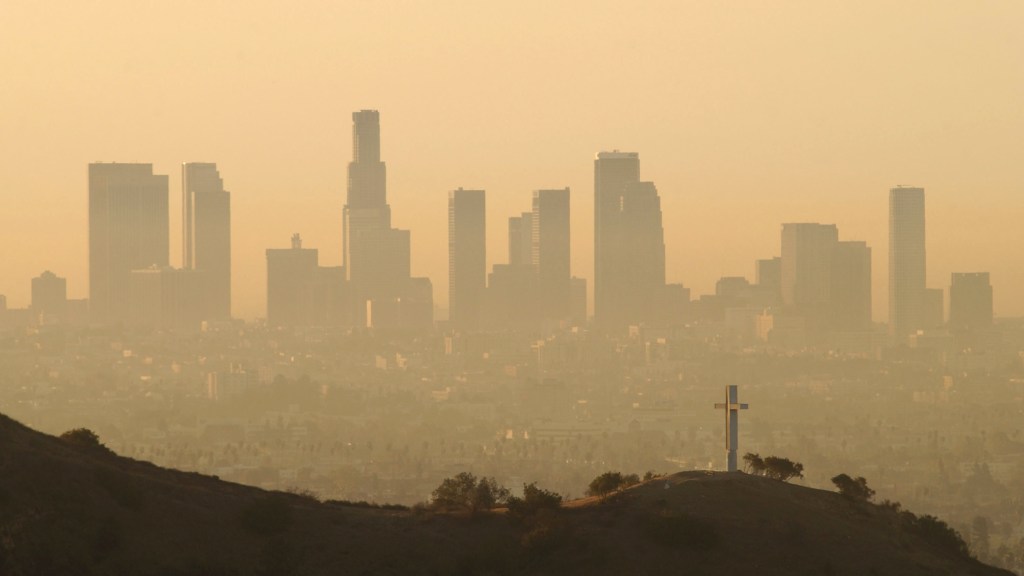 An advisory panel of air pollution scientists disbanded by the Trump administration plans to continue their work with or without the U.S. government.

The researchers — from a group that reviewed the latest studies about how tiny particles of air pollution from fossil fuels make people sick — will assemble next month, a year from the day they were fired.

They’ll gather in the same hotel in Washington, D.C., and even have the same former staffer running the public meeting.

Christopher Frey, a scientist from North Carolina State University who chaired the group, said at least 21 million Americans live with air that is dirtier than what the government deems acceptable, according to one standard. The Environmental Protection Agency is conducting reviews to determine whether those current standards should be tightened or loosened.

“As a public service, we can still tap our expertise and develop advice which we will share with [the] EPA,” he said.

The EPA has defended the changes it has made as a drive to encourage consideration of a wider range of viewpoints.

The 20-person panel with Frey will include experts in epidemiology and toxicology, as well as people experienced in clinical experiments with humans.

One of the dismissed members, Doug Dockery of the Harvard T.H. Chan School of Public Health, was lead author of the landmark Six Cities study that linked the particle pollution from fossil fuels, called “particulate matter,” to early deaths.

The Trump administration is accused by at least half a dozen whistleblowers of muzzling climate and pollution science.

The air pollution experts follow in the footsteps of a separate group that reassembled to call for the government to better prepare for climate disasters. Their advice will come as the EPA conducts a scheduled review of its standards for particle pollution, the tiny specks that enter the lungs and cause breathing and heart problems that can kill.

Gretchen Goldman, research director at the Union of Concerned Scientists, called the regulation the “holy grail” for industry, and she said that’s why the Trump administration wants to weaken it by the end of 2020, before a new president might enter the White House.

Weak standards, Goldman said, “means cities across the country wouldn’t have to do as much to keep their air clean, industry could get more permits approved, it would be easier to rollback environmental regulations.”

If Trump officials can argue that particle pollution isn’t as bad as previously thought, they can strengthen industry arguments for rolling back environment and health protections.

Trump’s EPA ended the particulate matter advisory board nearly a year ago. The agency also replaced many of the academic scientists on a broader science panel with scientists from industry and conservative states.

Earlier this month, EPA chief Andrew Wheeler selected a new group of “non-member consultants” to assist that panel with work on both particle pollution and smog. About half of the new consultants are linked with industry. Their recommendations to the panel will happen behind the scenes, rather than in public meetings.