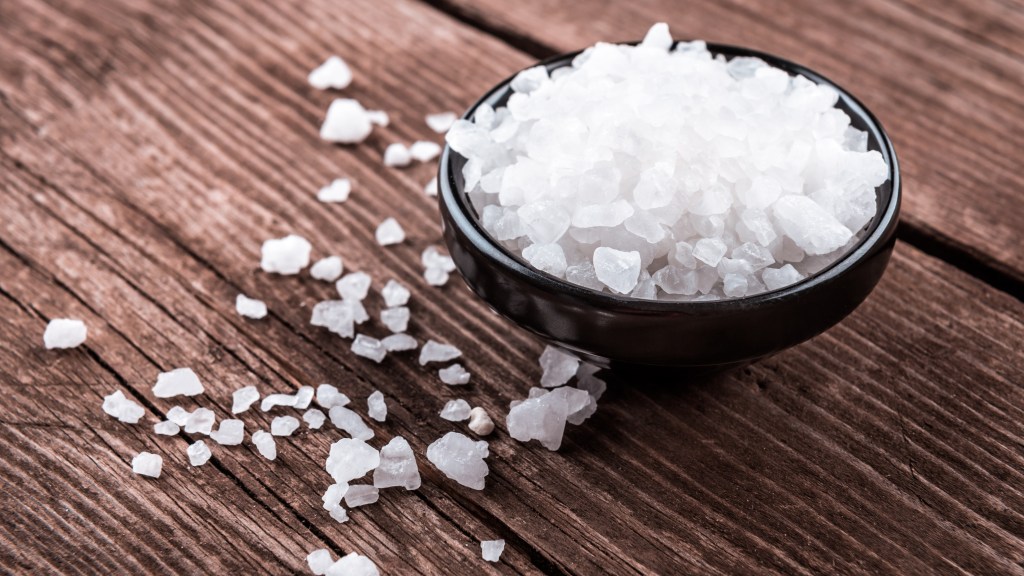 There’s plastic in your salt.

That’s the finding of a new study published in the journal Environmental Science & Technology.

When researchers analyzed fifteen brands of common table salt bought at supermarkets across China, they found among the grains of seasoning micro-sized particles of the common water bottle plastic polyethylene terephthalate, as well as polyethylene, cellophane, and a wide variety of other plastics.

Where’s all that plastic coming from? Microbeads, for one — those tiny bits of plastic in your face wash that go down the drain and into the water table, where they eventually end up in the ocean, and then your stomach. That’s not good because microplastics soak up cancer-causing and endocrine-disrupting pollutants in the water and deposit them in your body.

This study looked specifically at salt sold in Chinese markets, but is it possible that salt sold in the U.S. is contaminated with microplastics as well? Definitely, according to Sherri Mason, professor at SUNY Fredonia, and an expert on microplastics. “Plastics have become such a ubiquitous contaminant, I doubt it matters whether you look for plastic in sea salt on Chinese or American supermarket shelves,” she told Scientific American.

How big a problem is this, and what’s the conscientious consumer to do? Well, the concentration of plastics in salt is still less than it is in shellfish, so it probably shouldn’t be the biggest concern on your plate. Besides that, salt is both essential for life and fairly easy on the environment, compared to most things we eat, so don’t go cold turkey on it just yet. So what’s the solution? You can start by ditching the microbeads: The less plastic that ends up in the ocean, the less that ends up in your gut.