Last week in Colorado, The Man gave the finger to The Man.

All of those foods are heavily regulated or illegal for purchase, but the representatives skirted the law by bringing their own fare, giving new meaning to the term BYOB (bring your own banned foods). 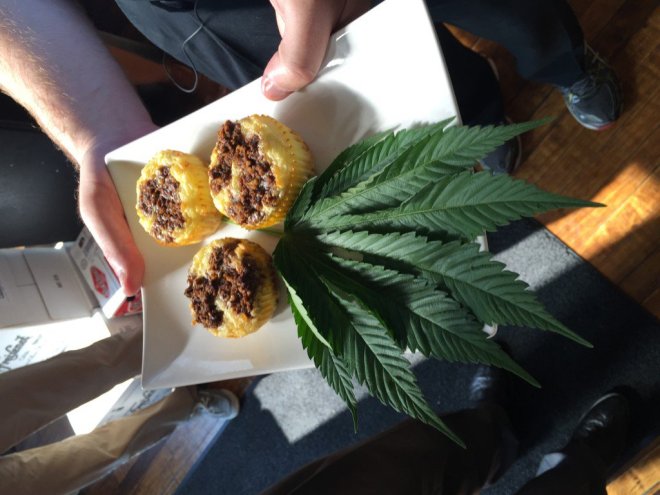 The purpose of the meal was to bring attention to a series of bills that would loosen a handful of food regulations and restrictions. The representatives are co-sponsors of the Milk Freedom Act and the Milk Interstate Freedom Act, which would make raw milk legal nationwide, and the PRIME Act, which would allow slaughterhouses to sell beef within state lines without USDA inspection. This would, according to a press release, “make it easier for small farms and ranches to serve consumers.”

“What do you put in your own body?,” said Rep. Polis. “What’s a more intimate decision than that? It really should be entirely up to people. It should be up to the person. You shouldn’t have the federal government telling you what you can and can’t eat.” 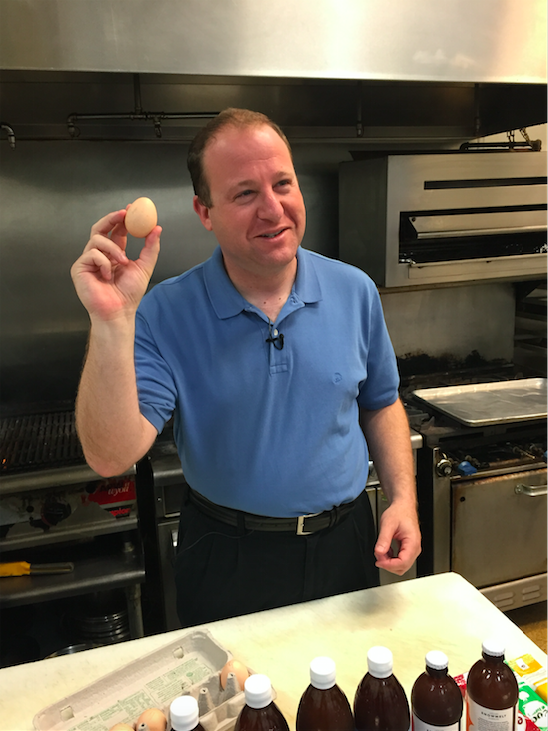 There’s a new sustainable ag technique in town, and it’s cleaning up