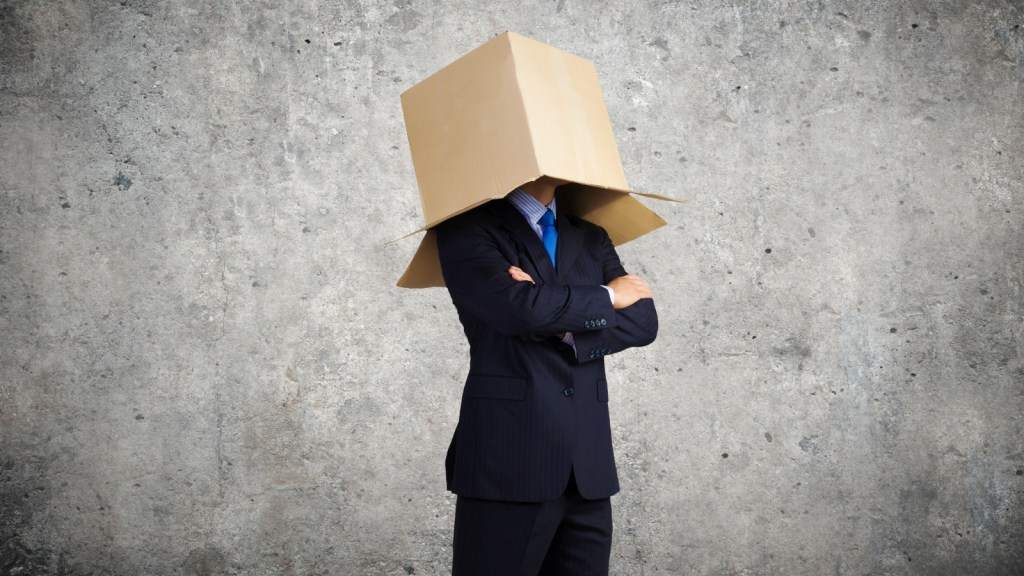 Voters aren’t letting their representatives get away with climate change denial, especially at their town halls this week. Even those too young to vote are getting in on the action, like at a Wednesday town hall in Colorado Springs, where one girl confronted her congressman.

“You don’t want to pursue renewable energy, but please reconsider,” the girl, who identified herself as Haven, said. Haven made her thorough case for solar and wind, noting that these fast-growing jobs were a retraining opportunity for veterans, while reliance on coal, which has the downside of making people sick, is declining. She concluded with an invitation to Rep. Doug Lamborn (R-Colo.) to join her science class next Friday, receiving cheers and applause from the 110 people in attendance. The class will include a presentation on climate change, she added.

In the past, Lamborn has rejected the scientific consensus on climate change and opposed legislation to address the problem. In 2013, according to The Mountain Mail, Lamborn said there are “a lot of contentious facts and claims about global warming and whether it is man-made,” adding there is “not much unanimity.” He’s pledged to the Koch-funded conservative political advocacy organization Americans for Prosperity to oppose any climate legislation that leads to more government revenue and, in 2014, argued that the federal government should not issue regulations for the domestic energy industry “designed to curb the possibility of climate change hundreds of years in the future.”

The House Natural Resources Committee member only addressed the first part of Haven’s comment, which focused on supporting renewable-energy jobs for veterans. He told Haven he supported all kinds of jobs and believed “in an all-the-above energy policy,” including hydrocarbons, nuclear, hydropower, and solar. His answer prompted another woman to shout, “How can you sit here and lie to us? You’re lying to us.”

Watch the encounter below:

In response to Mother Jones, Lamborn’s spokesperson, Jarred Rego, declined Haven’s offer. “Congressman Lamborn will be out of town next week and unable to attend,” he wrote in an email. “However, he really appreciated Haven’s question and her involvement in our civic process.”