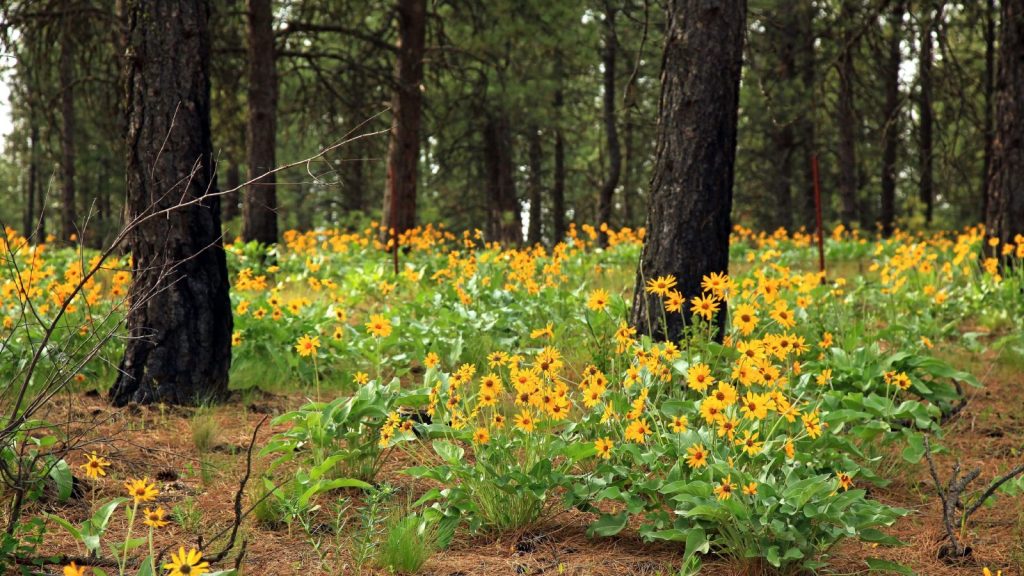 After death, your options tend to be limited. You could go the cremation route, releasing carbon dioxide and mercury in the process. Or you could be buried in casket within a plastic-lined concrete vault, your body coated in carcinogenic embalming fluid. But must you destroy the planet, even after you’ve expended your time on earth?

Washington state might soon expand your options to include the (in my humble opinion, unfortunately named) process of “human composting.” A bill, expected to be introduced by state Senator Jamie Pedersen next month, would make the state the first to legalize “recomposition” — letting a body decompose in nutrient-dense soil. It would also legalize alkaline hydrolysis, aka water cremation, where a body dissolves in a vessel with water and lye until it’s just bone and liquid.

“People from all over the state who wrote to me are very excited about the prospect of becoming a tree or having a different alternative for themselves,” Pedersen told NBC News.

I don’t mean to get macabre here, but the reality is that everyone eventually dies. And the environmental cost of death really adds up. In the United States, 30 million board feet of wood, 1.6 million tons of concrete, 800,000 gallons of embalming fluid, and 90,000 tons of steel are used every year for conventional burials. Cremation releases 250,000 tons of CO2 each year, the equivalent of burning nearly 30 million gallons of gasoline.

Death didn’t use to be such an environmental drag. Burials were once a simple affair: a shrouded body lowered into the ground. The body would decay and leave behind minerals and nutrients in the soil. Maybe, if lucky, those remains could one day feed a flower or a tree.

Katrina Spade, the founder of Recompose, is popularizing a modern incarnation of this natural process. The company promises that over the span of a month, bodies will decompose into about a cubic yard of compost per person, saving at least a metric ton of CO2 in the process.

As Spade told the Seattle Times, “Our bodies are full of potential” — even, apparently, when dead.